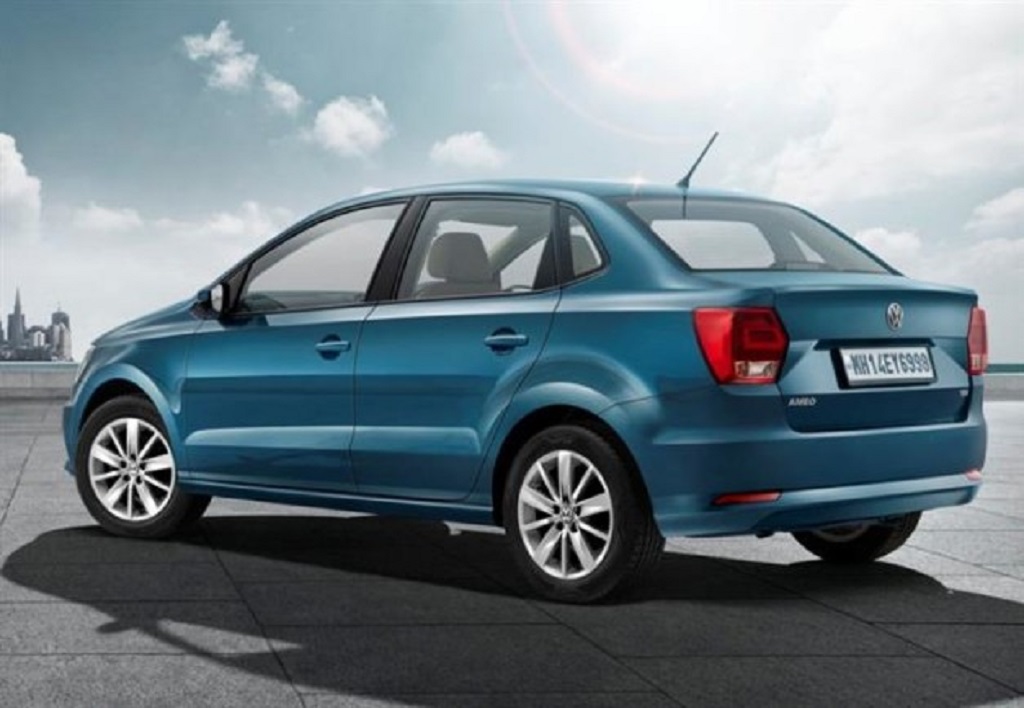 Volkswagen, Europe’s largest car maker recently announced the launch of the made-in-India and made-for-India carline Volkswagen Ameo at 5.14 lakh (ex-showroom Mumbai). As part of its multi-media campaign, the brand presents a preview of the soon to be launched TVC, which breaks on Sunday, June 26, 2016 at 12:00 P.M. on Colors channel.

The TVC has been conceptualised by DDB Mudra and directed by Shakun Batra, who has films like Kapoor and Sons to his credit. Providing a glimpse into the dynamics of Indian families, the storyline of the TVC depicts a modern day father-son relationship in an urban household.

Land Rover Experience begins to excite the customers in Aamby Valley The event has been scheduled on the weekend of 24th – 26th June, 2016 for the convenience of our customers Discovery Sport and Range […]

Volkswagen India Presents a Legendary Drive with 30 cars, over 30 km and One Unique Experience