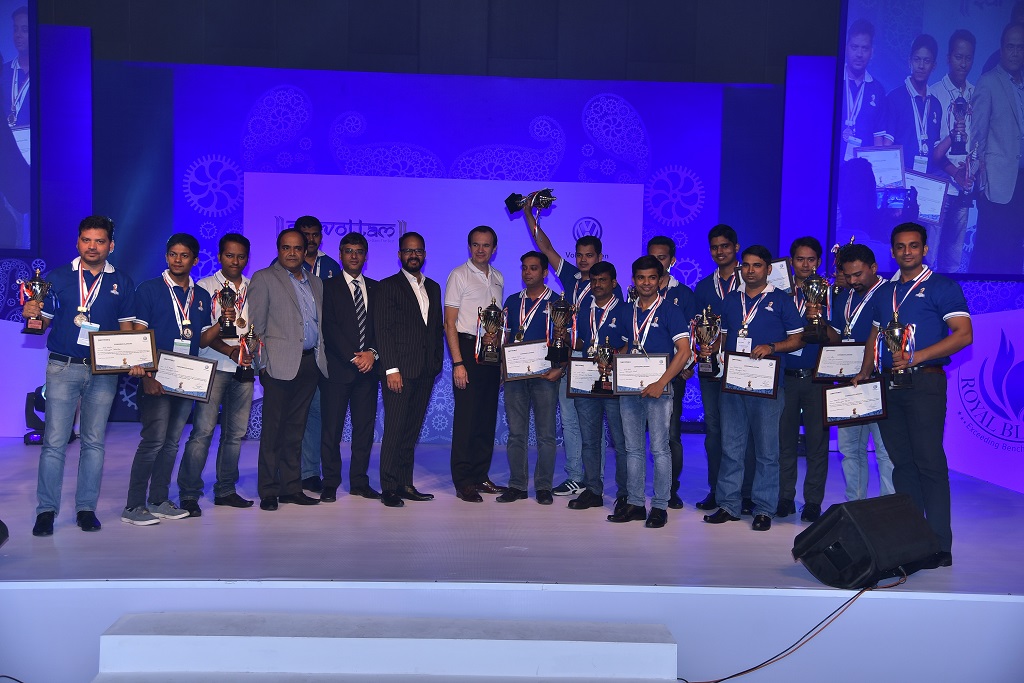 Volkswagen, Europe’s largest carmaker, recently conducted the Sarvottam Skill contest for dealership employees across India awarding 15 finalists from different categories. Building a strong network and investing in people, the Sarvottam Skill Contest, engaged employees in an interesting contest encouraging and motivating them to excel in their respective fields.

The Sarvottam Skill contest, recognized excellence in the following categories: sales consultants, technicians, service advisors, parts managers and used car evaluators. The contest that began in August through online registration witnessed a total of 3000 entries. The entries were filtered to regional rounds where 200 individuals’ qualified and 58 regional toppers were identified and participated at the grand finale at Chakan, Pune. 15 National toppers were awarded as winners of the Sarvottam, Hunt for Champions and given a special training with the leaders at the helm of Volkswagen India.

Addressing the winners of the contest, Mr. Michael Mayer – Director, Volkswagen Passenger Cars India said, “We at Volkswagen believe in keeping our people at the helm of everything that we do. We intend to combine Best Practices followed at Volkswagen from across the globe and create opportunities for our dealership personnel in India to grow and imbibe the true spirit of leadership. Innovative contests like these will help set the benchmark and create a motivating environment to foster professional, profitable and customer centric growth. We will continue to invest and customize in such programs for our dealership personnel across India.”

The participants went through grueling sessions of evaluations where they were evaluated on their skills required in their official tasks, personal attributes and were tested on their orientation towards quality in processes and customer satisfaction.

Sarvottam Hunt for Champions is a part of Sarvottam annual conference at Volkswagen inviting more than 500 participants from the entire network pledging to offer the best of Volkswagen.

Volkswagen India announces change in leadership within the organization