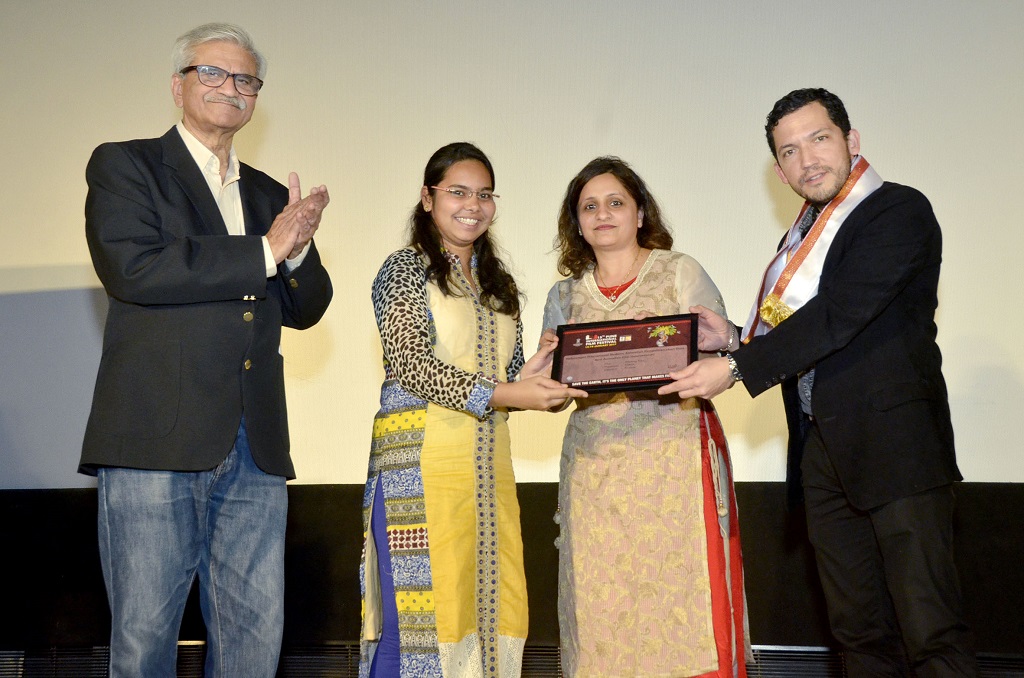 Pune, January 20, 2017: Volkswagen India extended its support to the Student Film Competition for the third time this year. The competition is part of the 15th edition of Pune International Film Festival (PIFF) which acts as a platform to encourage budding film makers. Volkswagen Student Film Competition aims to support young talent in the field of arts. This initiative provides an opportunity for aspiring filmmakers to showcase and recognise their talent and creativity. This year, the competition received over 100 entries from a number of prestigious schools across the globe.

The PIFF, which was started in 2002, is jointly organised by the Pune Film Foundation and the Government of Maharashtra. The Pune International Film Festival is considered as one of the most prestigious film festivals in India and is attended by film buffs, filmmakers and the film fraternity in India and other countries.

Volksfest 2016 to be held across all Volkswagen dealerships from October 1 to 31, 2016 Exciting offers and assured gits for existing and prospective customers Volkswagen, Europe’s leading car manufacturer today announced ‘Volksfest 2016’, a […]