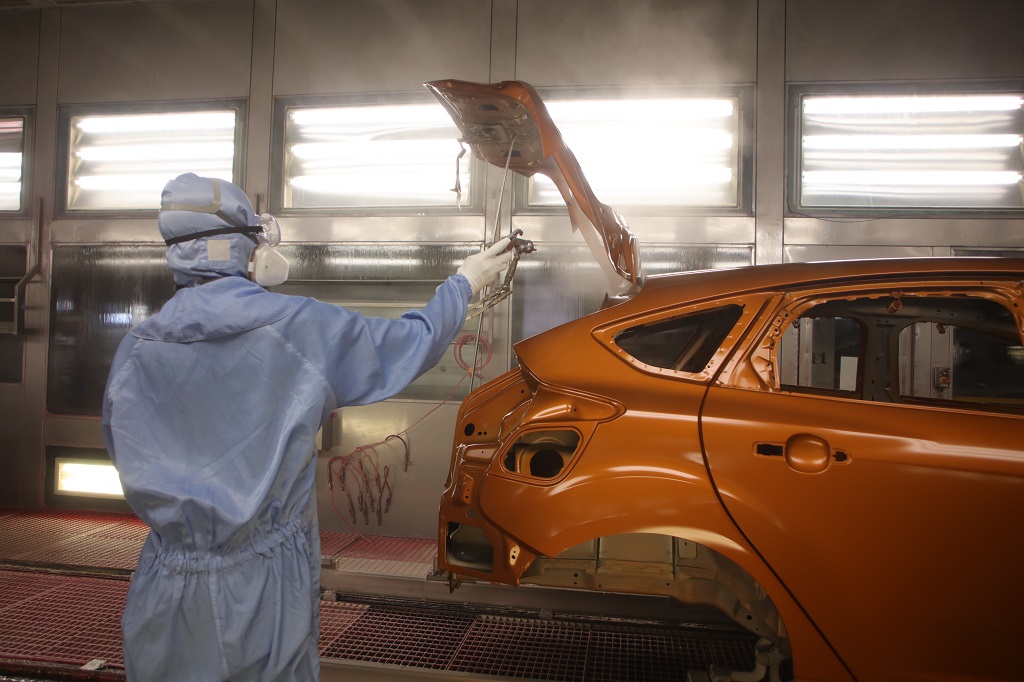 As consumers begin flexing their socially-minded muscles at the cash register, they are demanding more from the brands they buy. For Ford Motor Company, this rising demand for ethically produced goods converges with the company’s own efforts to integrate sustainability into every aspect of its business.

The automaker has identified ‘Sustainability Blues’ as a key consumer trend in Asia Pacific. Ford’s 2016 Trends Report found that 87 percent of adults in India said they tend to choose products that are environmentally responsible. While for the remaining Asia Pacific, around 75 percent of respondents echoed the same view.

Millennials – the demographic most connected with social media – tend to be the most socially aware and would prefer to buy from like-minded brands that share their values.

According to a recent Nielsen global survey[1], sales of consumer goods from brands with a demonstrated commitment to sustainability have grown more than four percent globally, while those without grew less than one percent. In addition, the majority of consumers said they were willing to pay more for sustainable brands, especially millennials – almost three-out-of-four of which said they would pay a premium for greener products, up from approximately half a year before.

“Young consumers care deeply about where and how their products are made, whether they are vegetables or automobiles,” said Sheryl Connelly, global consumer trends and futuring manager, Ford Motor Company. “They feel a personal responsibility to address social issues and are putting their money where their heart is. We must keep pace with consumers’ evolving wants and needs in order to remain competitive.”

Ford has long embraced environmentally friendly manufacturing practices and is going further to make its business greener from the inside out.

In Asia Pacific, Ford has made significant progress towards cutting its environmental footprint with recent examples including:

Engineering eco-friendly vehicles from the inside out

Offering greener choices to consumers is a top priority for Ford – from improving the fuel efficiency of its current vehicle line up to investing in electric vehicles, alternative fuel options and sustainable technologies of the future.

Ford’s strategy is to pursue cost-effective fuel efficiency technologies that can benefit millions of people to truly make a difference. It is developing or has introduced a wide variety of new engine and transmission technologies, including EcoBoost® engines and advanced six-, nine- and 10-speed transmissions, as well as weight reductions and aerodynamic improvements that deliver significant fuel economy benefits.

Ford is also using renewable and plant-based materials in vehicle parts and components to reduce its environmental impact without making any compromises on performance, quality or durability. Today, almost 300 parts used across Ford’s vehicles are derived from sources such as soybeans, cotton, wood, flax, jute and natural rubber – and the company is researching the viability of other renewable materials such as bamboo and agave plants.

“We are committed to improving our approach to sustainability in ways that preserve our planet,” said Cynthia Williams, director, sustainability, environment and safety engineering, Ford Asia Pacific. “We need to face the core challenges of sustainability head on and encourage innovation in every part of our business.”

New Ford Global Technology and Business Center will serve as a hub for product development, mobility solutions and business services for India and the world Ford to invest US$195 million (Rs. 1,300 crore) and add […]

In the Quest for the Perfect Car Scent, Ford Assembles Team of “Super Smellers”

NEW DELHI, INDIA, July 31, 2017 – Smell is the most sensitive and powerful of the five senses, and the one most tied to memory and emotion. It affects 75 percent of our daily […]