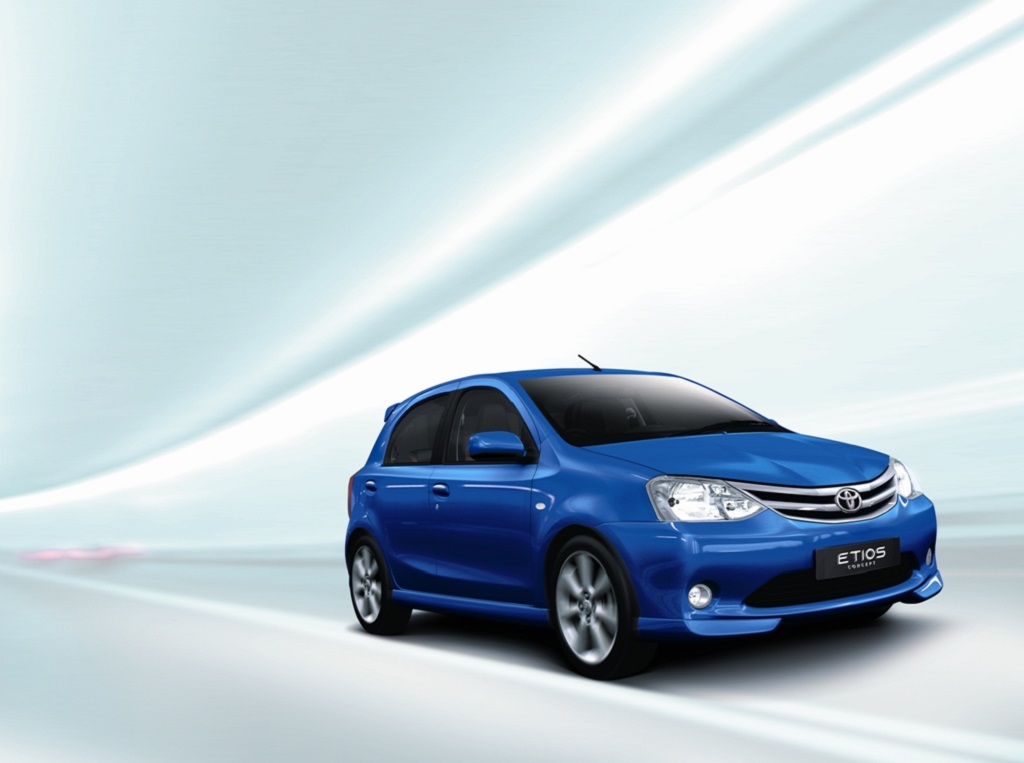 With the Etios concept – ‘World First, India First’, Toyota is set to enter the mass volume segment. To ensure maximum accessibility to the customers, Toyota will expand its sales/service network to about 150 dealers by the end of 2010. Toyota marked its presence in Kolkata today with the inauguration of its second Topsel Toyota dealership, by Mr. Hiroshi Nakagawa, MD, Toyota Kirloskar Motor. Toyota is also coming up with one more dealership at Durgapur by October 2010.  Innova, Corolla Altis and Fortuner are popular models in Kolkata with a market share of 14%, 34% and 47% respectively. 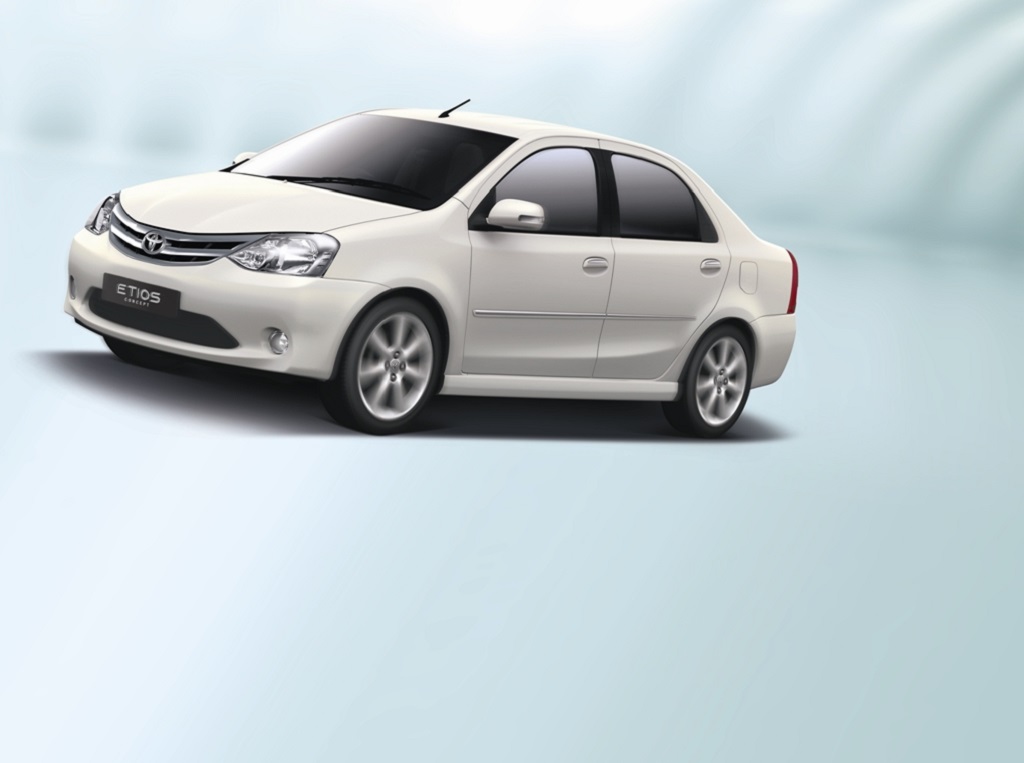 Commenting on the occasion, Mr. Hiroshi Nakagawa said, “We would like to engage car enthusiasts and customers from across India and not limit this experience to just one city.

This is an opportunity for us to get a direct feedback from customers across the country, which will in turn help us to further improve our products and services and serve them better.  Kolkata is a very important market for us and we look forward to expanding it

further in the future. With the introduction of Etios concept, we hope to attain a sizeable market share in India in the shortest possible time. ”

After the grand success of the world premiere of the Toyota Etios concept at the recently held Delhi Auto Expo, Toyota’s globally renowned quality and technology was brought to Kolkata. Customers eagerly awaiting the launch of Etios concept got an opportunity to see the vehicle in their own city.  The Delhi Auto Expo had customers coming to see the world premiere of Etios concept and its latest technology.  However, the Toyota ‘Q’ World took this experience ‘to the customer’.

The exhibit included the newly launched Etios concept models (Sedan and Hatchback) and four more very interesting and exciting vehicles in the current line up of Toyota products namely,

These vehicles gave the attendees a never before ‘touch and feel experience’ of Toyota vehicles. Toyota Etios concept models were the highlight of the event.

Exclusive customer engagement events were also held for fun and entertainment of the visitors.

TKM is a joint venture between Toyota Motor Corporation and the Kirloskar Group. TKM has invested nearly Rs. 1,500 crores in its plant at Bidadi, employing around 3700 people. The plant started production in December 1999 and has a capacity of producing 80,000 units annually.