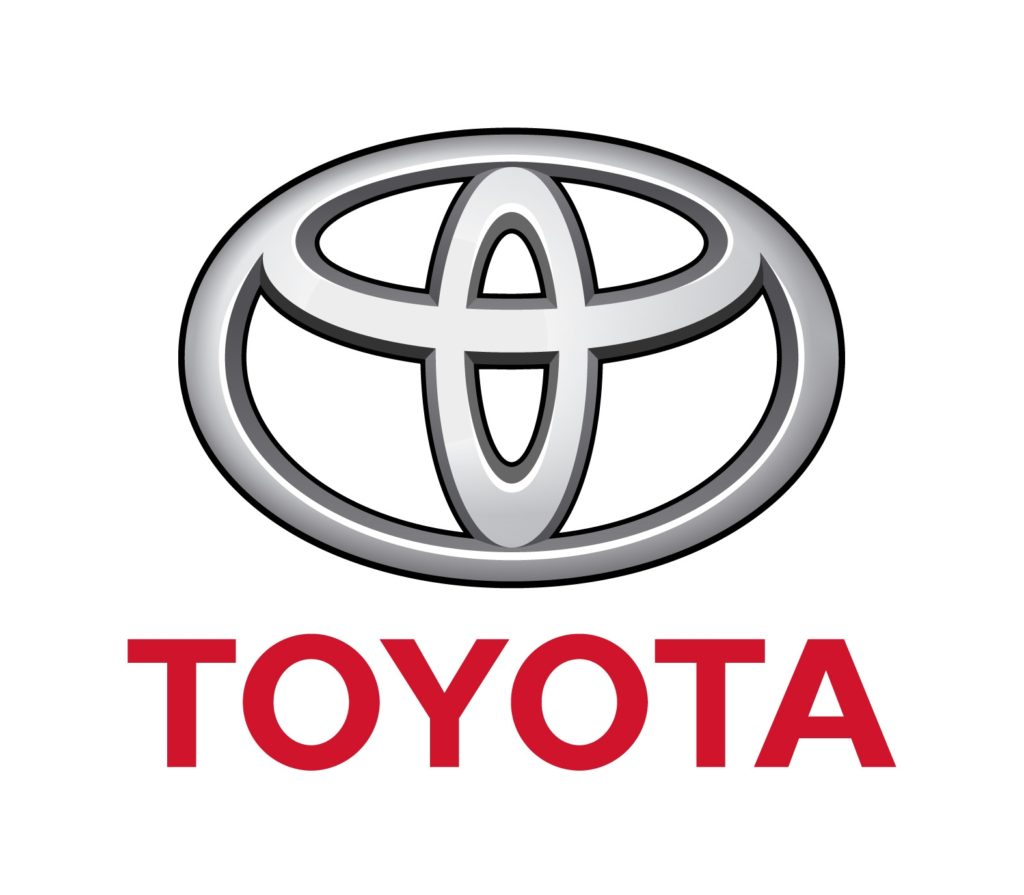 Clocks a 27% growth over wholesales registered in January 2021

Commenting on the month’s performance, Mr. Naveen Soni, Sr. Vice President at TKM said, “We started the year on a positive note and the trend continues as we close the second month of the year, clocking a growth of 36%. Wholesales have been very encouraging and we are witnessing a high influx of customer orders month on month, thereby both significantly contributing to the growth story. In fact, sales in February have been better than sales in January, thus helping us register a 27% growth in wholesales.

Moreover, new launches like the new Fortuner & Legender introduced in January and the new Innova Crysta launched in November 2020, have received a phenomenal response and have also been contributing to significant increase in both customer enquiries as well as customer orders. Here, we would like to thank our customers for their relentless trust & faith in the brand”, he concluded.

-Continues to receive an overwhelming response from customers Bangalore, Jan 20th, 2017: Toyota Kirloskar Motor today announced that the recently launched all-new Toyota Fortuner has received over 10,000 booking orders in a short span of […]

Toyota Kirloskar Motor today reaffirmed its commitment to Safety and Environment by organizing “Toyota Caravan” at the Jawaharlal Nehru Stadium in New Delhi. With the aim to create a sustainable future, TKM had organized a […]

True to the Urban Cruiser’s brand imagery of ‘Respect’, Ayushmann Khurrana aptly embodies the core values of its attributes of being unconventional yet aspirational Ayushmann Khurrana to help cement connect and appeal with young achievers […]