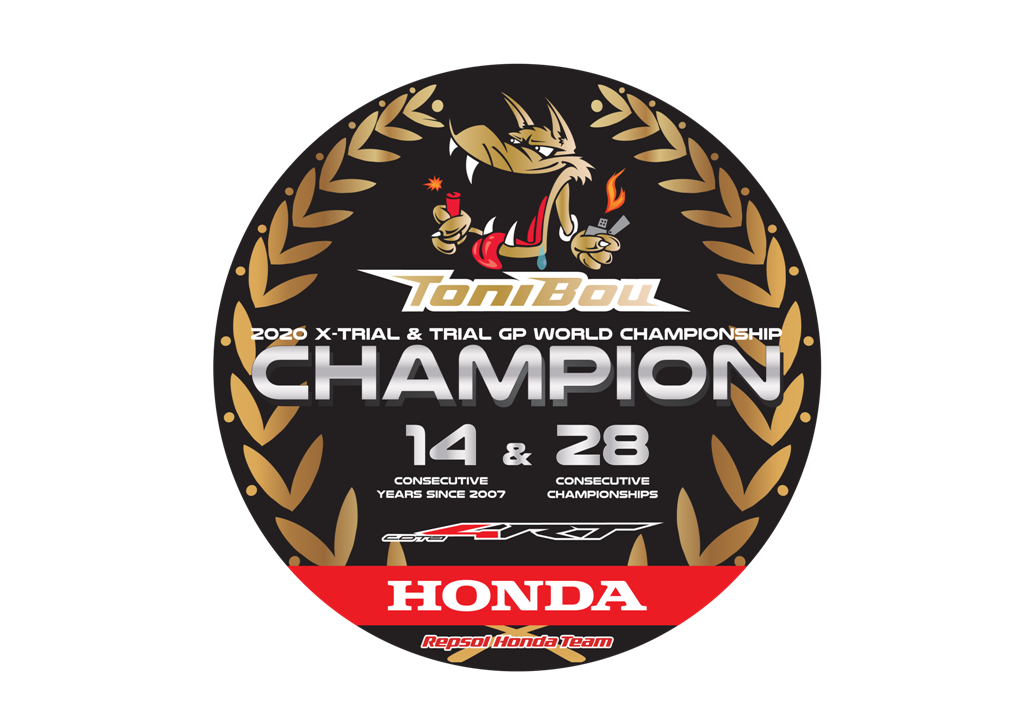 The final race of the season played out on idyllic trial terrain conditions. With the title freshly clinched yesterday, Toni Bou once again dominated the day from start to finish to snatch a sixth win of the season.

This final trial in Italy brings the curtain down on this short TrialGP world competition for the Repsol Honda Team.

“I am super happy with the weekend here in Italy. Today, after winning the title yesterday, I was able to enjoy a splendid day with some fairly good riding, especially on the third lap which brought out the best of me and I only picked up two marks. Thank you all for this perfect season.” 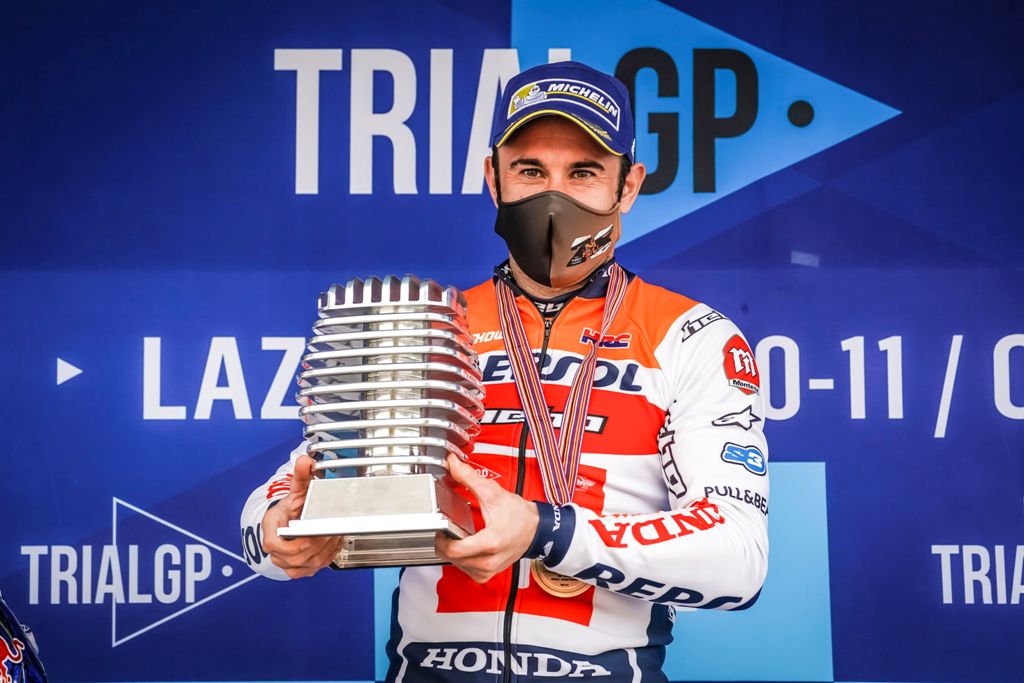 “Today I was very motivated after the good feelings from yesterday’s trial and the final day in Andorra, but we weren’t able to continue on the right track. It was pretty tight for points between all the riders and in the end I had to settle for eighth today. I’m not very happy about it really: finishing the World Cup in seventh position is not what I had wanted at the start of the championship. This season has been very different from what we are normally used to with four consecutive weeks of trials and two days consecutive events, but still, I am happy to have ridden my 25th season in the world championship with the best team and partner I could have.”

“Today Toni was able to ride without any pressure and has delighted us with an impeccable trial. This is the real Toni. I’m sure that without the injury that has dragged on for the first three rounds of this season, Toni would have been this strong in every race. We have to congratulate him for the great work done and also his mechanics, doctors and family, who have made Toni well and allowed him to finish the season in the best possible way.

It is admirable that Fujinami has competed in his 25th season. Everyone loves him and he is a great ambassador for the Repsol Honda Team. He has fought a lot, but this year he wasn’t able to repeat the third place overall from last year. The young riders are hot on his trail, but Fujinami is a born fighter and will be there giving it his best. I want to congratulate him and the whole team.”