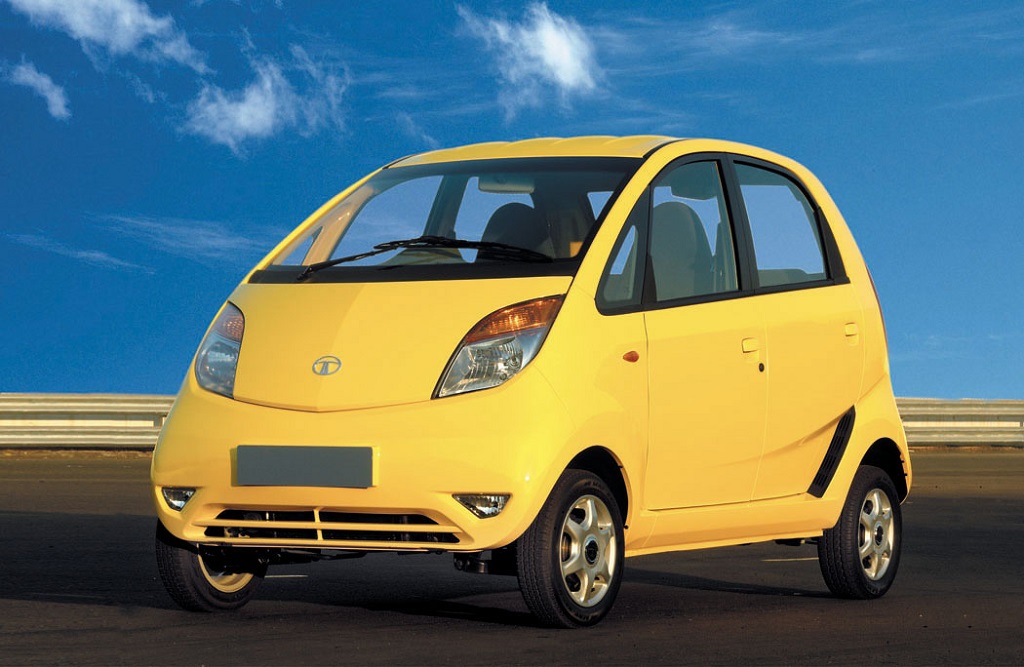 The Tata Nano has drawn over 2.03 lakh fully paid bookings amounting to nearly Rs.2,500 crores, in an encouraging response to the car launched on 23rd March.

The Tata Nano website recorded an unprecedented 3 crore (30 million) hits from the date of launch of the car to the closure of the booking period (25th April, 2009), nearly 1 million hits a day. About 14 lakh people walked in to Tata Motors’ Showrooms, Croma and Westside stores across the country to catch a glimpse of the car. A total of 6.10 lakh forms were purchased from the booking centres. 70% of the 2.03 lakh bookings received were financed, while 30% of the applicants booked in cash by paying fully. About 4,000 cash bookings were made online through www.tatanano.com, a first for the auto industry in India. Among the three variants of the car, 20% bookings are for the Nano Standard, 30% for the Nano CX and the remaining 50% for the top-end Nano LX.

As announced on 23rd March, the first 100,000 allottees from among the applicants will be chosen through a computerised random selection procedure, and the announcement will be made within 60 days of closure of the booking. Deliveries will start in July 2009, and are expected to be completed in the last quarter of 2010, while all efforts would be made to ramp up production and deliver earlier.

Tata Motors places on record its gratitude to the people of India for according such a warm welcome to the Tata Nano, and to all its preferred financiers, dealers and partner companies in making the Tata Nano far more accessible.

Dr. Tim Leverton to disengage from Tata Motors and relocate to UK for personal reasons

Sept 04, 2017: Tata Motors today announced that Dr. Timothy (Tim) Leverton, President and Chief Technical Officer has decided to disengage from his services in the organization as he wishes to relocate back to UK for […]