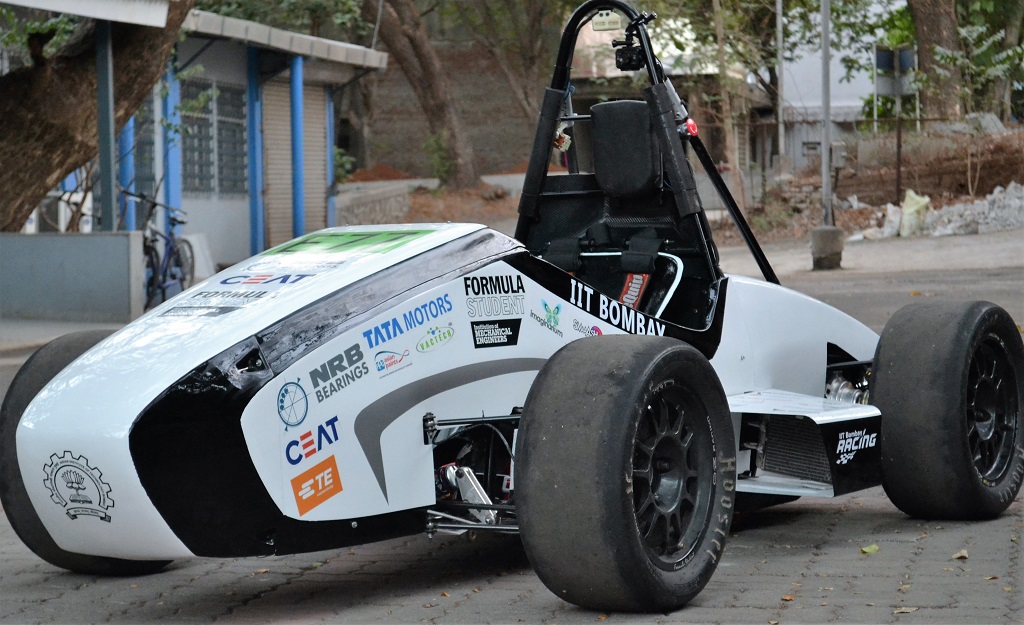 Orca will compete in ‘Formula Student’ UK, in July 2016

Tata Motors has announced that it will support IIT Bombay Racing Team as the official automotive partner, in rolling out Orca – the fastest Indian electric race car, developed by IIT Bombay Racing Team. Faster than many other International sports cars, Orca, a special Make-in-India initiative, is a culmination of 8 years of hard work by the IIT Bombay Racing Team, with the vehicle capable of reaching maximum speeds of 145+ kmph, with accelerations of 0-100 kmph in just 3.47 seconds.

ORCA will race in Formula Student (FS), UK in July 2016, the international parallel of Formula One at the engineering college level and Europe’s most established educational motorsport competition, run by the Institution of Mechanical Engineers. Backed by industry and high profile engineers such as Ross Brawn OBE, the competition aims to inspire and develop enterprising and innovative young engineers. Universities from across the globe are challenged to design and build a single-seat racing car in order to compete in static and dynamic events, which demonstrate their understanding and test the performance of the vehicle.

Emerging as a torchbearer among premier institutions internationally, IIT Bombay over the last fifty-four years has trained some of the very best students in India. IIT Bombay Racing is an independent student organization in IIT Bombay, comprising of 80 students with a formal 3-tier team system structure spread across 8 engineering disciplines and united by a common ambition of being at the forefront of the global student motorsport. Since its inception in 2007, the organization has been a pioneer in development and deployment of innovative technologies in the Indian Automotive Sector. The last six years have seen the team become a self-sustainable organization, with methodical and systematic knowledge transfer.

Rock On 2 stars jam in the Tata Hexa

The company is one of the founding partners behind this worldwide movement  Mumbai, September07, 2020 –Tata Motors proudly joins the global #WorldEVDay movement to celebrate the shift to sustainable road transport and a zero-emissions future. […]