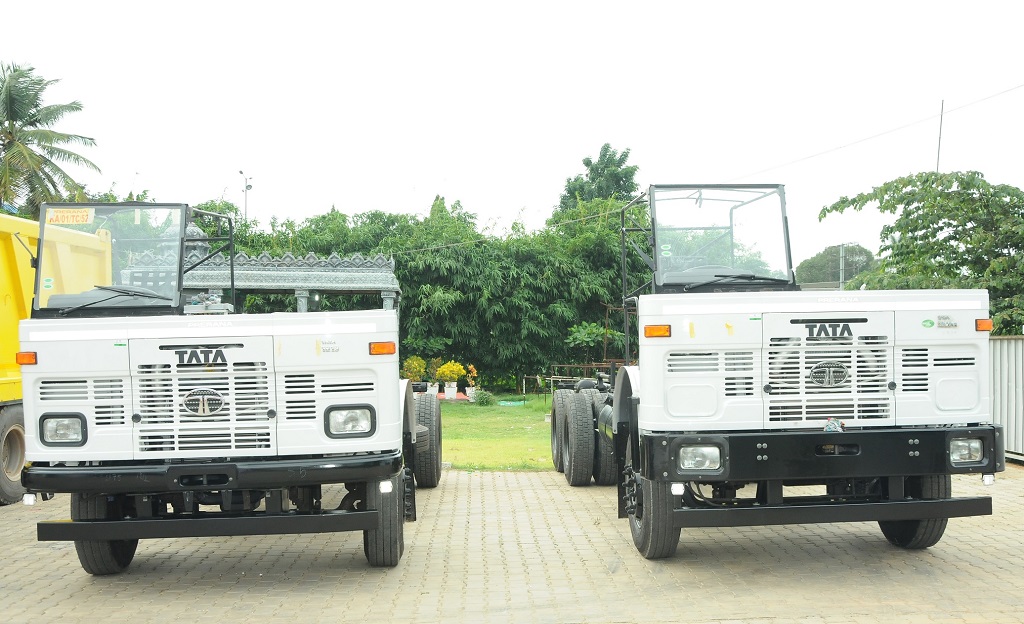 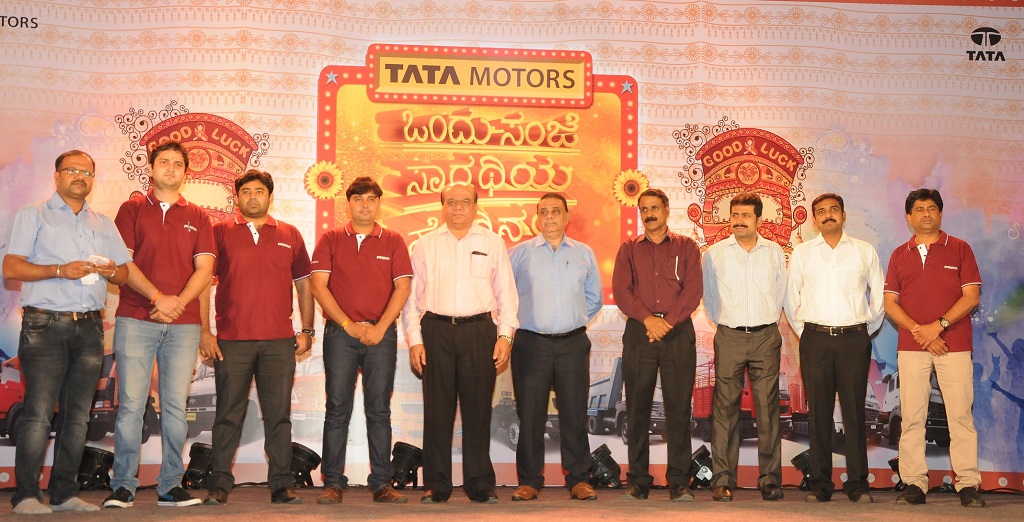 Mr. Rajesh Kaul, Business Head – Intermediate, Medium & Heavy Trucks, Tata Motors Ltd. said “While the country grows, our customers are increasingly finding themselves in an economy, where drivers are leaving the industry, at a much faster pace, than they were expected to enter. The role of a truck driver is essential to keep us all going, transporting nearly everything we know, but we sometimes judge them without knowing who they really are. Like us, they also want to know that they are treated fairly, and we as technology providers are partnering our customers in not only developing commercial vehicles\ solutions for their respective businesses, but to acknowledge the profession, as that of being the real drivers of the economy. Through initiatives like ‘EK SHAAM SAARTHI KE NAAM, we recognize truck drivers for their skill, determination, their sacrifices and the success, in moving the nation. We plan to host such initiatives across the country”.

Based on the company’s strategic objective, of making the profession of truck driving aspirational, and at the same time, act as a catalyst to induct Indian truck drivers, into T1 truck racing, Tata Motors recently also conceptualized, introduced and executed, the country’s first Indian Race Truck Driver selection and training program – the ‘T1 Racer Program’. Aimed at creating ‘PRIMA RACERS’, out of ordinary truck drivers, 12 Indian racers were selected to race at the T1 Prima Truck Racing Championship 2016. 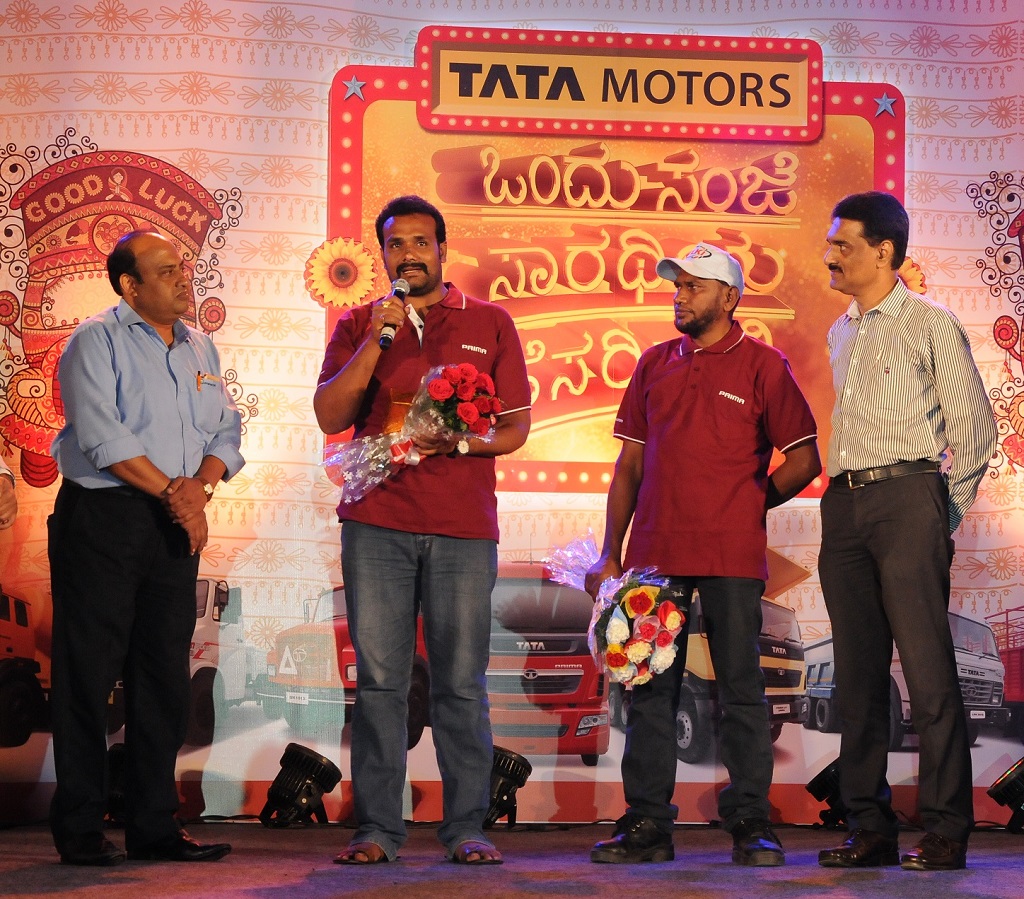 Post the lamp lighting ceremony at the ‘EK SHAAM SAARTHI KE NAAM event in Bangalore, the audience took a pledge to follow safe driving. Tata Motors also played films around how the country is expected to grow as an economy and how truck drivers are expected to be an integral part of that story.

The event included driver training teams to explain various programs to participating drivers, at the company’s IDTR (Institute of Driving Training & Research) centers and how they could help friends and relatives join the profession. Tata Motors also involved commercial vehicle financiers, giving these drivers an opportunity to own and drive their own commercial vehicles, making it a comprehensive event platform for the drivers.

A nine-member team comprising of expert trekkers from Tata Motors and Pune Venturers lead by Mr. Anil Retawade, a seasoned trekker, successfully completed a 25-day expedition to Mt.Indrasan. Commenced on 12th June from Jagtsukh, near […]