Fastest among Suzuki plants to attain this feat 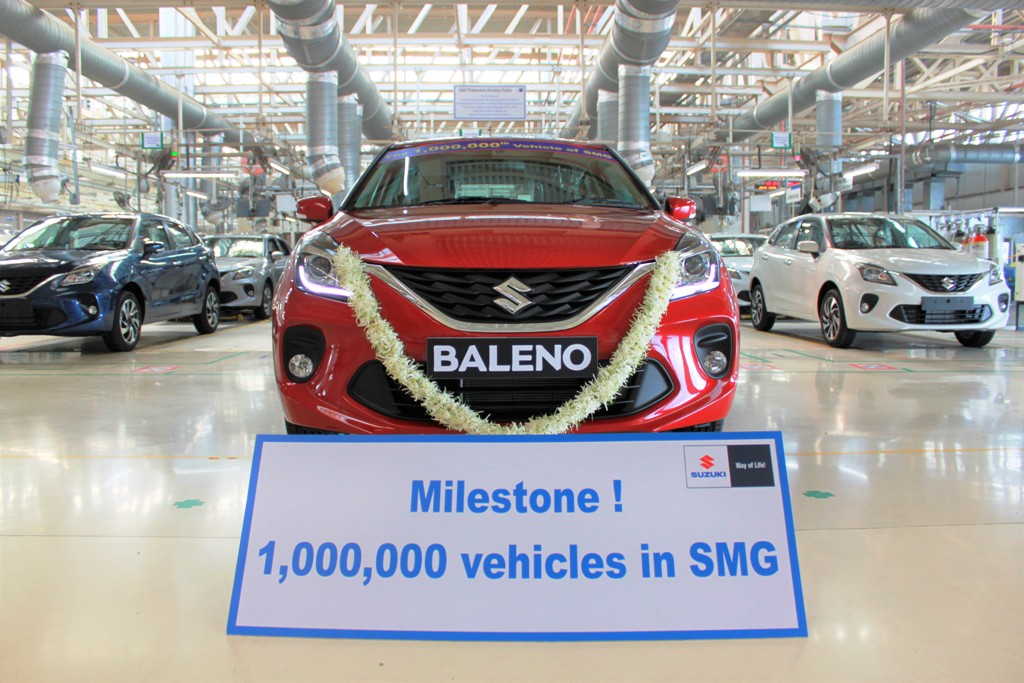 Suzuki Motor Gujarat Private Limited (SMG), a subsidiary of Suzuki Motor Corporation for the production of automobiles in India, has achieved accumulated automobile productionof 1 million units on 21 October 2020. SMG becomes the fastest production site of Suzuki to reach 1 million units in just 3 years and 9 months since starting production in February2017. Model that attained this feat was Baleno, which is exclusively manufactured in India, in line with “Make in India” initiatives by the Government of India.