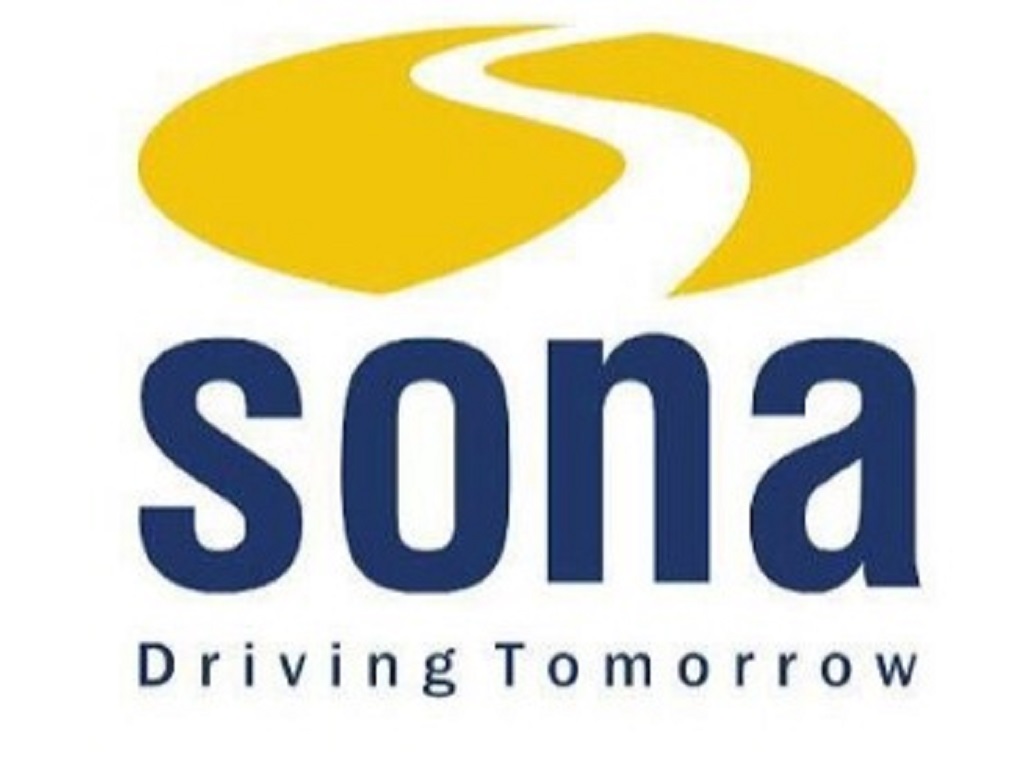 This is the second strategic transaction announced by the Sona Group under the leadership of Mr. Sunjay J Kapur who took over the reins of the 4,500 Crore Sona Group after the sudden demise of its founder Dr. Surinder Kapur in 2015.

Speaking on the occasion Mr. Sunjay Kapur said “We are moving ahead rapidly to cement our global leadership position in the precision forging business. We are indeed grateful to Mitsubishi Materials for having partnered with us as we explored, researched and developed new materials, processes and technologies for the next generation driveline components. They have agreed to our suggestion to buy out their stake. This transaction is a step in a transformational phase in Sona’s journey. As a totally private company, Sona BLW Precision Forgings Limited can now delve deeper into R&D and make significant commitments and investments into the future of the global precision forgings business.”

“The global automotive industry is in a stage of transition fuelled by the demand for green mobility and e-mobility. There is more change expected to happen in the next ten years than has happened in the last fifty years in the automotive world. This wave of change opens up new frontiers for our industry to invest in automation, technology and skill upgradation to design future-ready products and components. We at Sona group wish to seize the opportunity to further consolidate our global market share  by building products around our patented forging technology.” Mr Kapur added.

Sona BLW, which was previously known as Sona Okegawa was formed in 1995 with a 75:25 Joint venture partnership between Sona Autocomp Holdings Ltd. and Mitsubishi Materials. The company in the year 2008, acquired the precision forging business of ThyssenKrupp, who earlier had taken over the business of BLW, a Munich based company which was the global pioneer of the warm forging technology making high precision forging components for cars, trucks, agricultural applications and construction equipment makers. This acquisition gave Sona global customers and access to patented German technology. Sona brought to the business its knowledge of Japanese manufacturing processes and in-house engineering capability. This new company was rechristened Sona BLW in 2013 to reflect both the proud legacies.