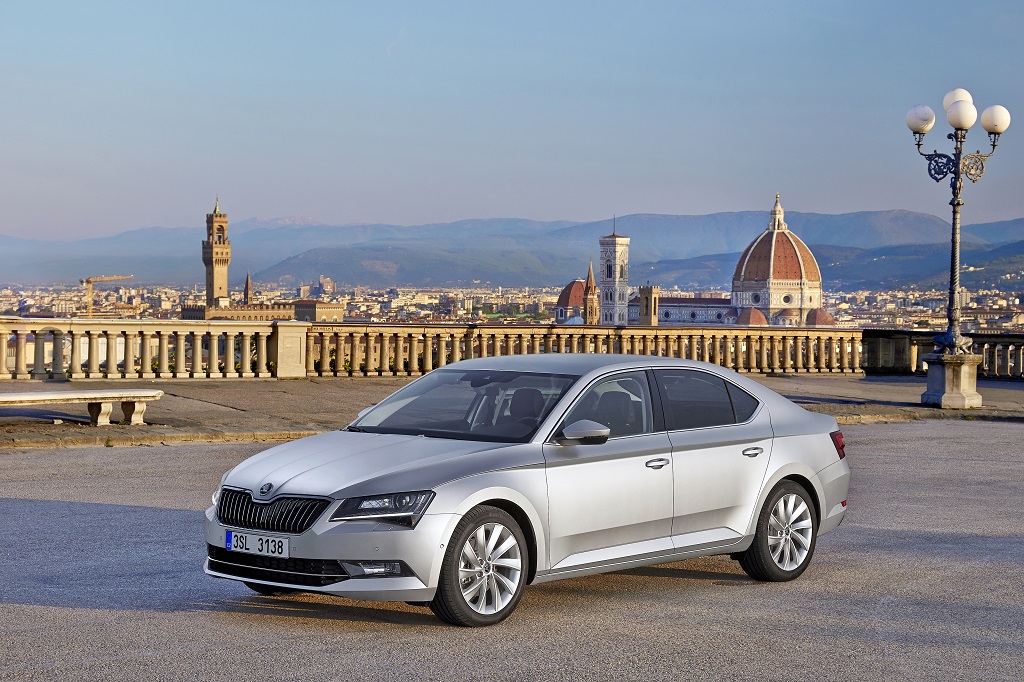 ŠKODA’s growth continues: The Czech automaker’s deliveries, sales revenue and operating profit have increased over the first three months of this year. This was ŠKODA’s strongest start to a new year ever, with sales increasing 4.3% to 276,600 vehicles in the first quarter. Sales revenue increased 6.4% in the same period to 3.379 billion euros; operating profit rose 30.2% to 315 million euros.

“ŠKODA has made an excellent start to the year,” says ŠKODA CEO Bernhard Maier, adding, “We have seamlessly continued the success of last year into the first quarter of 2016. We owe this especially to our strong model range, with the new ŠKODA SUPERB as an additional driving force, our highly motivated workforce and our commercial partners in the markets. The encouraging sales figures and strong financial results of the first quarter provide a solid foundation for further profitable growth. Our next model campaign begins with the upcoming launch of the new ŠKODA KODIAQ.”

“Thanks to this strong first quarter, ŠKODA’s profitable growth has continued and the company has again confirmed its financial strength and profitability,” explains ŠKODA CFO Winfried Krause. “Although the economic conditions remain challenging and the situation in some markets is difficult, we can build on our financial strength,” adds Krause.

* Deviations in the percentages are due to calculations using unrounded figures.

Perfect start to year: ŠKODA with sales record in January 2017

› The brand-typical design language is constantly developing and evolving › Precision and clarity are the fundamental principles of car design at ŠKODA › An emotive design, full of character and with features inspired by […]