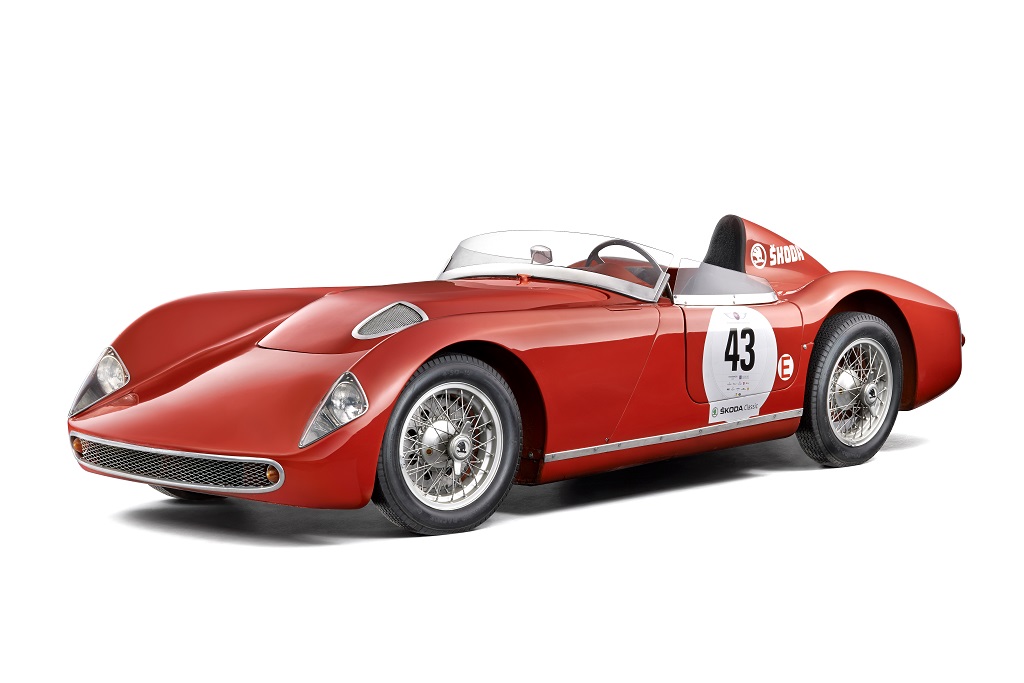 Mladá Boleslav, 13 January 2017 – ŠKODA is celebrating several important anniversaries this year. The models ŠKODA 450, ŠKODA 1100 OHC and ŠKODA FAVORIT have their round anniversaries, and 2017 marks 40 years since the ŠKODA 130 RS coupé’s double class victory at the Monte Carlo Rally.

The ŠKODA 130 RS at the Monte Carlo Rally: double victory in its class 40 years ago – on Friday, January 28, 1977 – the ŠKODA 130 RS with factory duo Václav Blahna/Lubislav Hlávka were victorious in the class under 1,300 cm3 at the Monte Carlo rally. In the overall ranking, the fast coupé took 12th and 15th place against many larger and stronger rivals. Thus, the predecessor of the current ŠKODA Fabia R5 wrote one of the most glorious chapters in ŠKODA’s 116-year involvement in motorsport.

The ŠKODA 450: Predecessor of the Roadster FELICIA turns 60 The production of the ŠKODA 450 open-top car – the predecessor of the well-known ŠKODA FELICIA – was launched at Kvasiny in September 1957. The four-cylinder engine with a displacement of 1,089 cm3 and an output of 50 hp gave the attractive ŠKODA 450 a top speed of 128 km/h. A total of 1,010 of these vehicles were built, around two thirds of which were exported.

ŠKODA FAVORIT: World premiere 30 years ago With the ŠKODA FAVORIT, the development team of the then Czechoslovak automotive manufacturer provided proof of their skills and commitment in the difficult final years of the socialist era. The compact car, designed by the Italian studio Bertone, rolled off the line with a transversely mounted front engine and front-wheel drive – a revolution for the brand. The concept, design and driving behaviour of the ŠKODA FAVORIT was comparable to that of Western competitors, and was one of the few passenger cars in the so-called Eastern bloc not to be built under licence. 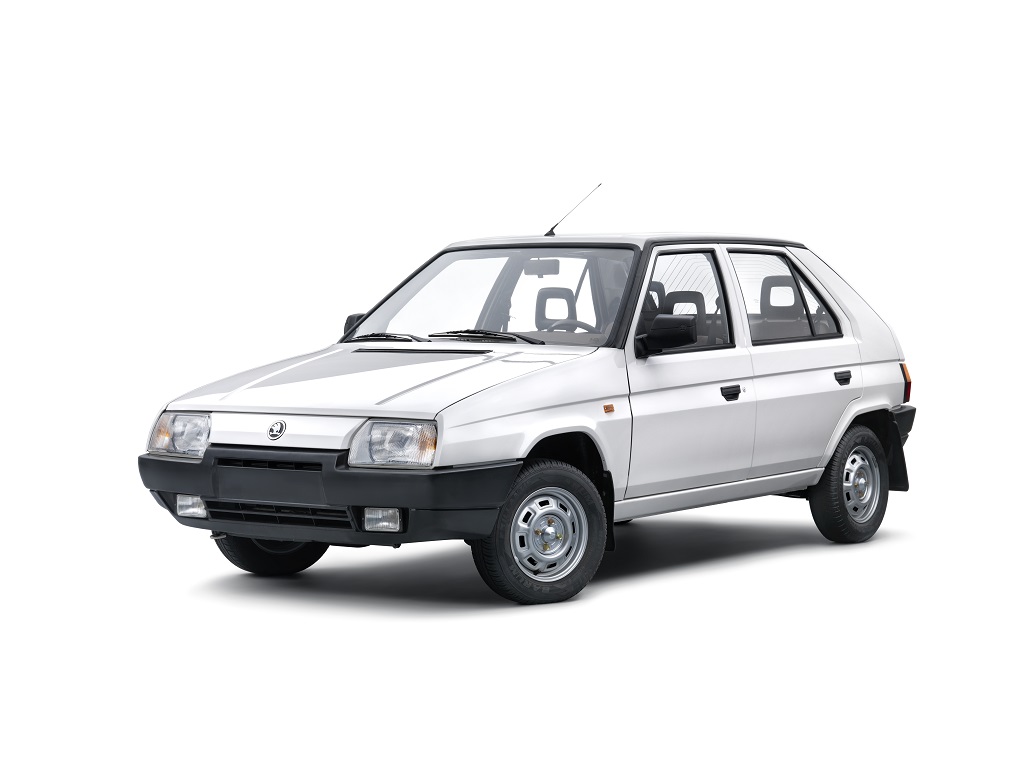 The ŠKODA FAVORIT debuted on 16 September, 1987, at the International Engineering Fair in Brno. The hatchback model was delivered to customers starting in 1988; two years later came the estate version ŠKODA FORMAN, followed by light-commercial vehicle derivatives and recreational vehicles. Even electric vehicles were developed based on the ŠKODA FAVORIT. By 1995, 1,077,126 units of the FAVORIT / FORMAN series had been produced.

Kvasiny plant: 70 years of ŠKODA production in East Bohemia The tradition of automobile production in Kvasiny dates back to 1934. The first ŠKODA vehicle built there was the prestigious ŠKODA SUPERB in October 1947. Many successful models followed, including the ŠKODA FELICIA (1959-1964), ŠKODA 110 R Coupé (19701980) and ŠKODA PICK-UP, as well as Volkswagen’s CADDY Pick-up (1995-2001). The Kvasiny site currently produces the ŠKODA SUPERB, SUPERB COMBI, YETI and KODIAQ.

ŠKODA 1100 OHC: The racing car appeared 60 years ago In December 1957, ŠKODA surprised motorsport fans with two streamlined ŠKODA 1100 OHC roadsters. They were equipped with an elegant and lightweight GRP body, a steel lattice frame and an engine that featured two overhead camshafts and dual ignition. With a displacement of 1,089 cm3, the 4-cylinder engine provided 92 hp at 7,700 rpm assisted by its two twin-carburettors. The roadster weighed in at only 550 kg without a crew; the car’s top speed was 190 to 200 km/h.

ŠKODA has fitted electric tow tractors with solar panels at its main plant in Mladá Boleslav The use of solar energy achieves average annual savings of approx. 10 % of mains electricity A fleet of […]

ŠKODA participates in Top City Classic Rally China 2016 ŠKODA FELICIA wins award for ‘Most Elegant Car at the Event’ Further success: victory in a special stage and award for ‘Historical Revival of the Rally’ […]

ŠKODA focuses on environmentally friendly solutions for transport and logistics