Six of the best amateur golfers that competed at the inaugural MercedesTrophy qualifier in the city will now move on to the 16th MercedesTrophy national finals in Pune. The three-day event was the unique blend of the best in sports and luxury for the customers. Over 250 customers attended the gala affair and were treated to the best of gourmet food, had an opportunity to browse through some of the latest product offerings and enjoyed the elegant environs. The six golfers namely: 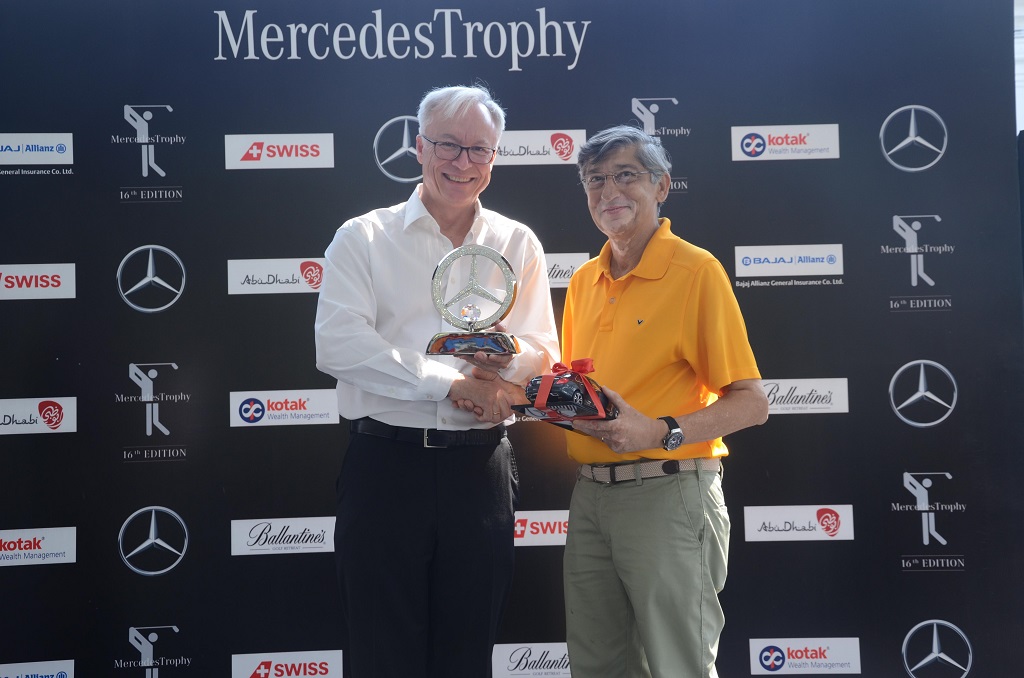 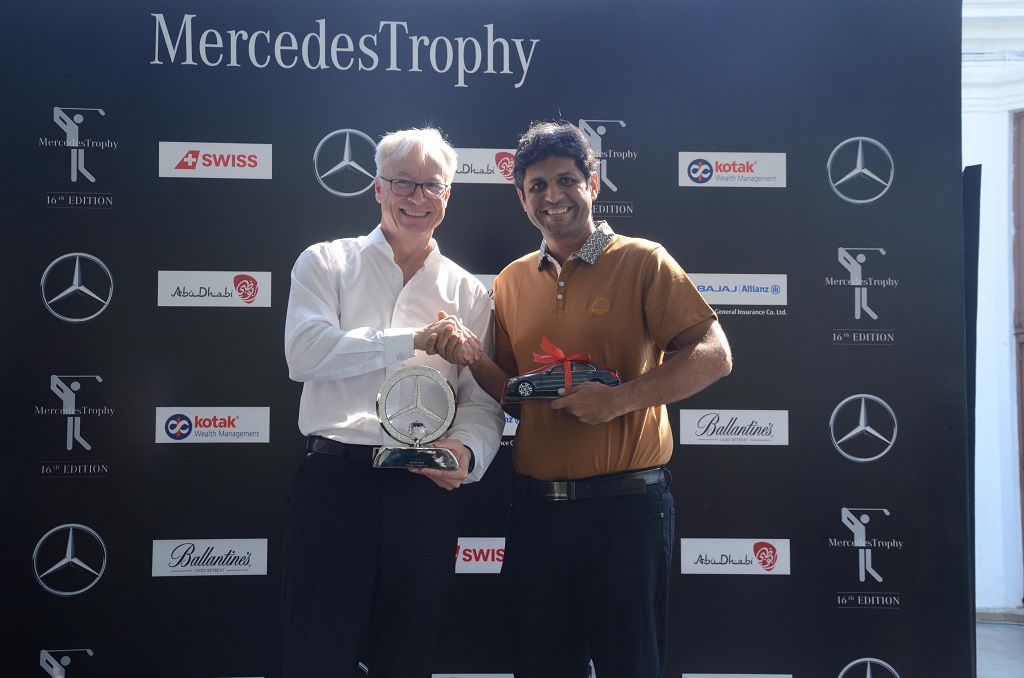 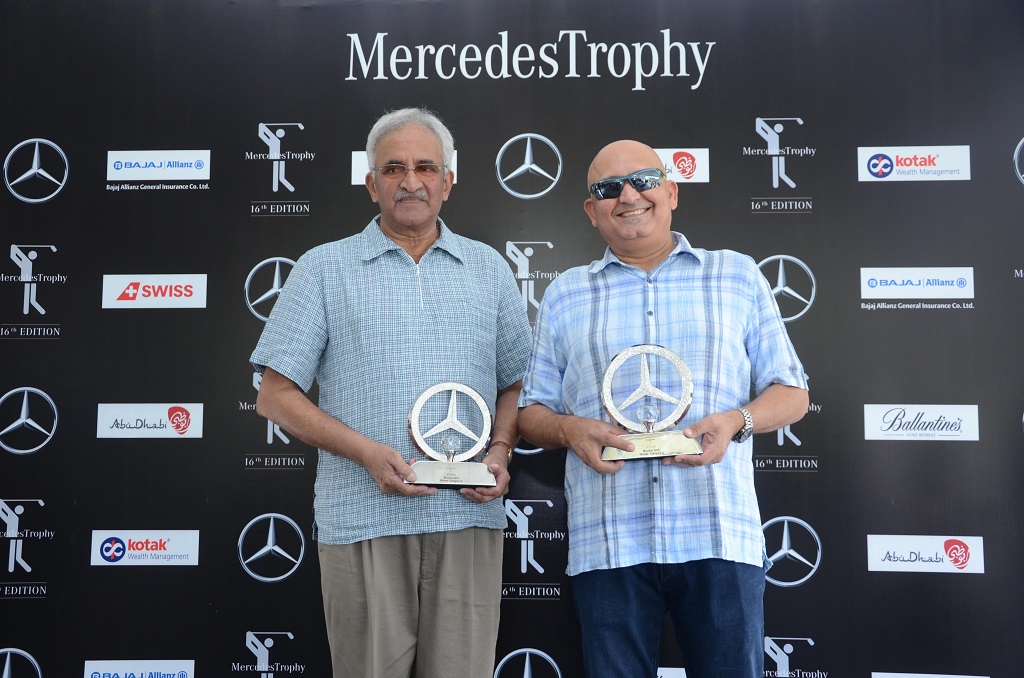 Speaking on the revered occasion, Mr. Roland Folger, Managing Director & CEO, Mercedes-Benz India said, “At Mercedes-Benz, it has been our continuous endeavor to engage with our customers with enthralling experiences. MercedesTrophy is one of the most prestigious golf tournaments in the world with a legacy of more than 20 years in over 60 countries. MercedesTrophy is now in its 16th year in India. It has been an exciting time at the Mumbai qualifiers and we are very pleased to see the enthusiastic turnout of customers and their zest for the sport. The enthusiastic participation witnessed over the past two days underlines the immense popularity of the MercedesTrophy year after year. We have witnessed some fine golfers and golfing enthusiasts and we wish the very best to the six winners who will compete at the much awaited national finals in Pune.”

The format of the play was Double Peoria in two handicap categories. This unique format of adjusting handicaps of players each day enables more golfers to have a greater chance of qualifying for the National Finals.

The Mumbai leg kick started the MercedesTrophy which will witness 25 days of competitive amateur golfing action in 13 cities engaging 2500 golfers, making it larger than ever before. The MercedesTrophy makes a further six stops in January with events in Pune, Ahmedabad, Bengaluru, Chennai, Hyderabad & Coimbatore by which time 18 out of the 40 spots at the National Final will have been booked.

Three Winners from the National Finals will further progress to the MercedesTrophy World Finals – Stuttgart, Germany in September 2016 to compete against winners from all over the world.

“The increase in the basic customs duty of auto parts, accessories and CKD components varying from 5% to 10%, clubbed with the new Social Welfare Surcharge at 10%, at a time when the auto industry […]

Mercedes-Benz drives in over 1150 BHP in a day; launches its most luxurious performance SUVs in India- the Mercedes-AMG G 63 ‘Edition 463’ and Mercedes-AMG GLS 63

Mercedes-Benz presents a limited ‘Edition 463’ of the Mercedes-AMG G 63, which has conquered lonely lands, crowded cities, won accolades and earned loyalty | Mercedes-Benz also launches the quickest performance SUV in the segment, the […]

The CLA is the 12th product launched by Mercedes-Benz India pursuing its ‘Winning’ philosophy in 2016 CLA boasts of segment benchmark in styling, design and size (longest wheelbase: 2699mm); differentiating it from core […]