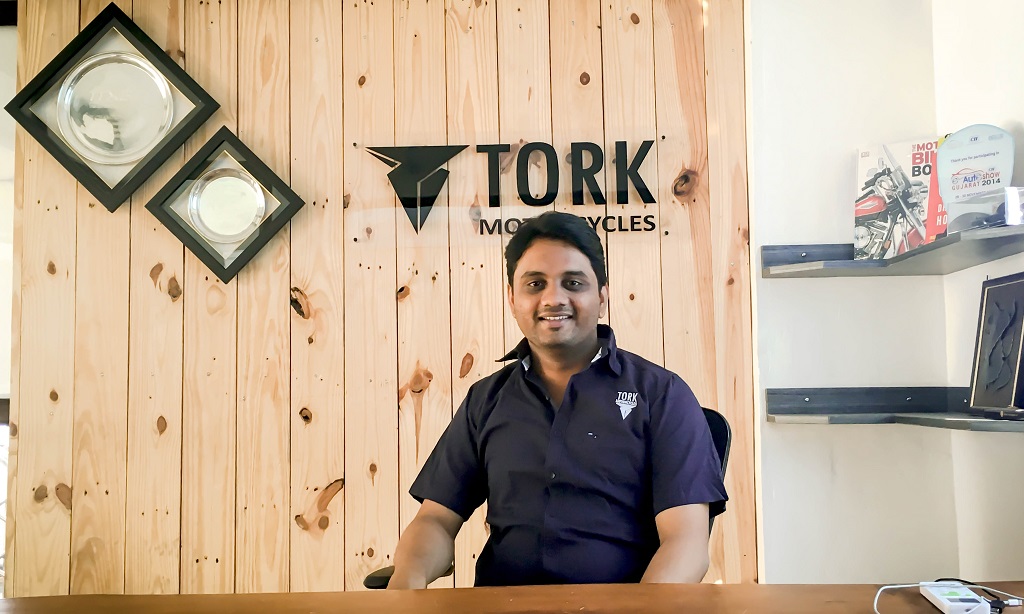 While there has been a concerted effort by the government in endorsing hybrid and electric vehicles, the EV players are pinning huge hopes on the upcoming union budget to foster further growth for the segment. To begin with, we expect the government to continue and extend the duration of the already existing incentive under their FAME scheme launched in 2015, offering subsidies on electric and hybrid vehicles of up to Rs 29,000 for bikes and Rs 1.38 lakh for cars.

Another critical aspect that needs attention is the high import duties on lithium ion batteries and other parts apart from other forms of taxes which contribute nearly 20-70% of the overall cost of the product. Considerable reduction in import duty can enable EV players to offer products at a competitive price point to the consumer.

Also rather than having tax structure in place which is offset by a subsidy on purchase of EVs; reducing taxes or offering tax concession would help faster adoption and achieve the ambitious target of six million electric vehicles on road by 2020-21. In addition, waive of on income tax on company for the first three years of business can go a long way in fostering growth and encouraging other players to join the bandwagon.

Overall we seek support and concrete incentives from government in promoting hybrid and electric vehicles with specific budget allocation for the EV segment and at the same time boost overall consumer sentiment.