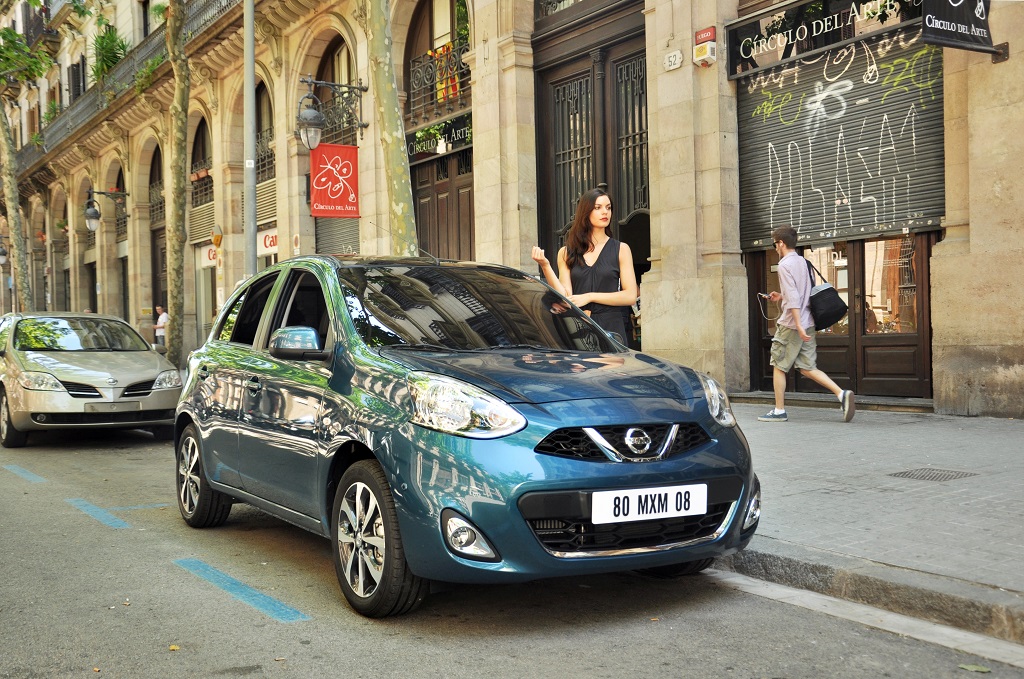 More units of the Nissan Micra than any other car were exported from India in June. The number one ranking was achieved with 6,807 Nissan Micras being exported from India. The milestone confirms Nissan’s position as a major contributor to Make in India. Since beginning operations in India in 2010, Nissan has exported over 620,000 cars from the country. The total contribution to the economy in foreign exchange is more than INR 30,000 Cr (USD 4.35 Billion).

The Nissan Micra, made at Renault-Nissan’s Alliance plant in Oragadam near Chennai, is exported to more than a hundred countries. The European countries of the United Kingdom, Germany, Switzerland and Italy are the biggest customers of the car. This reinforces Micra’s success in Europe, as a result of the Japanese technology & high quality standards inherent in all Nissan cars. The Made in India Micra helped Nissan achieve record sales there in fiscal year 2015 making Nissan the top-selling Asian car brand in Europe.

Commenting on this, Mr. Guillaume Sicard, President, Nissan India Operations said, “Nissan is proud our Made in India Nissan Micra was the most exported car in June, and proud of our contribution to the country’s economy. Our strategy has been to use exports to build a significant presence in India with our plant, the largest and most advanced in the Alliance, and our R&D centre which employs five thousand engineers.”

Newly-added “Sunshine Orange” exterior shade and sporty European-style all-black interior Most affordable CVT on the market at Rs. 5.99 lacs Nissan Micra is the most exported hatchback from India and is available in more than […]

Phase 3 of ‘Happy with Nissan’ service campaign from May 12th-18th, 2015 Campaign to cover 124 locations across 100 cities Customer confidence and satisfaction is a key priority After two successful seasons and delighting 40,000 […]