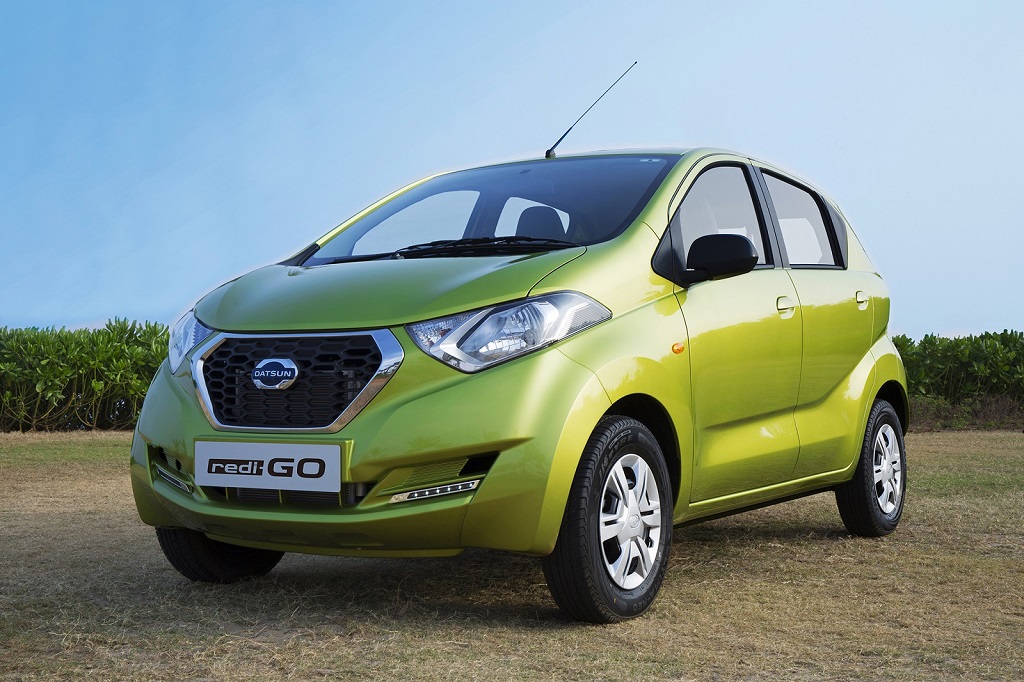 Nissan India was the second-fastest growing auto company in the country in February 2017. Its strong sales performance in February is attributable to the ongoing increase in sales of Nissan and Datsun brand vehicles in India, such as Nissan Micra and Datsun redi-GO. Overall robust sales in January and February show that Nissan is off to strong start in 2017.

Commenting on the sales results, Arun Malhotra, Managing Director, Nissan Motor India Pvt. Ltd., said, “Our strong sales performance in February maintains the Nissan Group’s position as the second-fastest growing car brand in India so far this fiscal year. Our growth story has been driven by the continued success of Datsun redi-GO.”

Datsun redi-GO has won seven motoring awards in India to date in recognition of its product strengths and popularity. The accolades include two awards at the NDTV Car and Bike Awards 2017 (Small Car of the Year and the Brand Ambassador award), in addition to the viewer’s choice award from The Auto Show / Car India and Bike India Awards 2017.

Mumbai, Maharashtra, India – Nissan will showcase models that aim to ignite the excitement of fans, auto enthusiasts and cricket fanatics at the Delhi Auto Expo next week. Nissan will display world-renowned halo models as […]