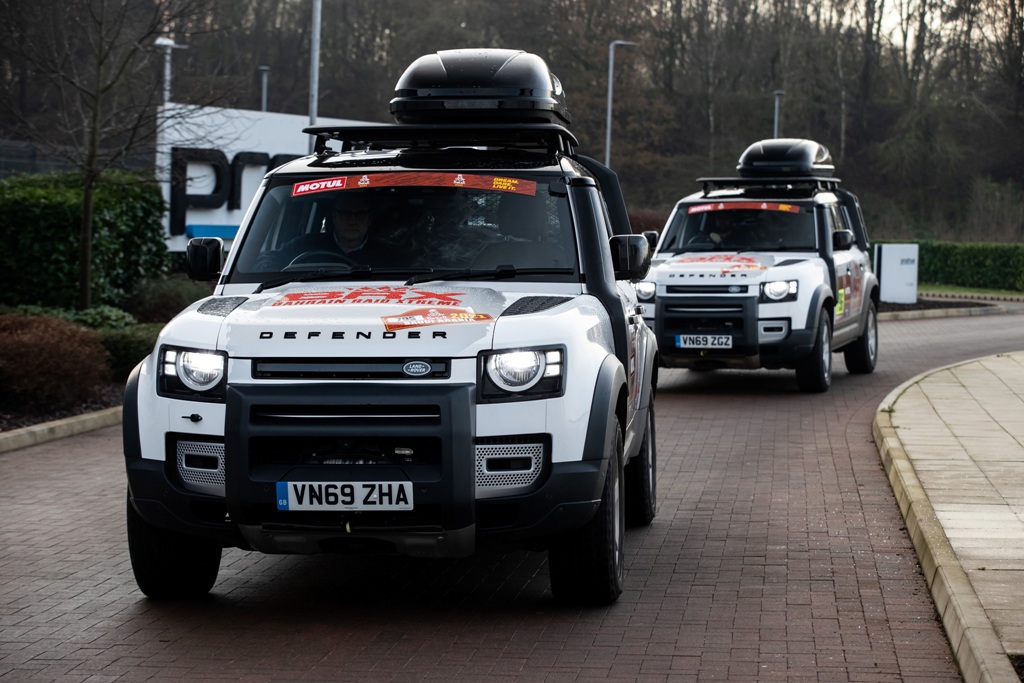 ·       Behind the scenes: New Land Rover Defender will play a vital role at the world’s most extreme motorsport event – the Dakar Rally –  with a pair of production-standard models joining Bahrain Raid Xtreme (BRX) as crew vehicles for its 2021 campaign

·       Competition pedigree: Land Rover has a rich association with the event after a Range Rover won the first ever Dakar Rally in 1979, before triumphing again in 1981

Whitley, UK, 21 December 2020 – Land Rover’s most capable and durable 4×4 is taking on the ultimate all-terrain challenge with two Defender 110 support vehicles destined for the Dakar Rally 2021. The rally is one of the toughest sporting events in the world and the production-spec models will support ambitious new Dakar Rally and Prodrive-backed team, Bahrain Raid Xtreme (BRX) throughout the 7 646 kilometre race.

The pair of New Defender 110 4x4s will have to negotiate extreme conditions, traversing desert dunes, mud, camel grass and rocks as they carry vital supplies, crew and equipment for the team and drivers. BRX’s driver lineup includes nine-time World Rally Champion, Sébastien Loeb, from France, and two-time Dakar Rally winner, Nani Roma, from Spain. The showroom-standard models will also provide essential support for crew members, who will camp, eat and sleep in the P400 models across 12 gruelling stages of desert driving.

Finbar McFall, Jaguar Land Rover Customer Experience Director, said: “Land Rover has a unique Dakar pedigree having won the inaugural event in 1979, and the rally remains the ultimate all-terrain endurance test. While the Defenders won’t be competing, they will have a vital role in supporting the team as they navigate their way across thousands of miles of punishing desert terrain. The fact these vehicles are unmodified is testimony to the intrinsic capability and durability of our legendary 4×4, which has undergone the most demanding engineering test and development programme in our history.”

The role of support vehicle will see crew members test the Defender’s expedition credentials to the extremes. With a maximum payload of up to 900 kg and maximum dynamic roof load of 168 kg, each of the vehicles will be loaded with equipment and supplies, while advanced Terrain Response 2 technology, including world-first Configurable Terrain Response, will allow the drivers to fine-tune the vehicle to suit both their driving preferences and the challenging conditions. 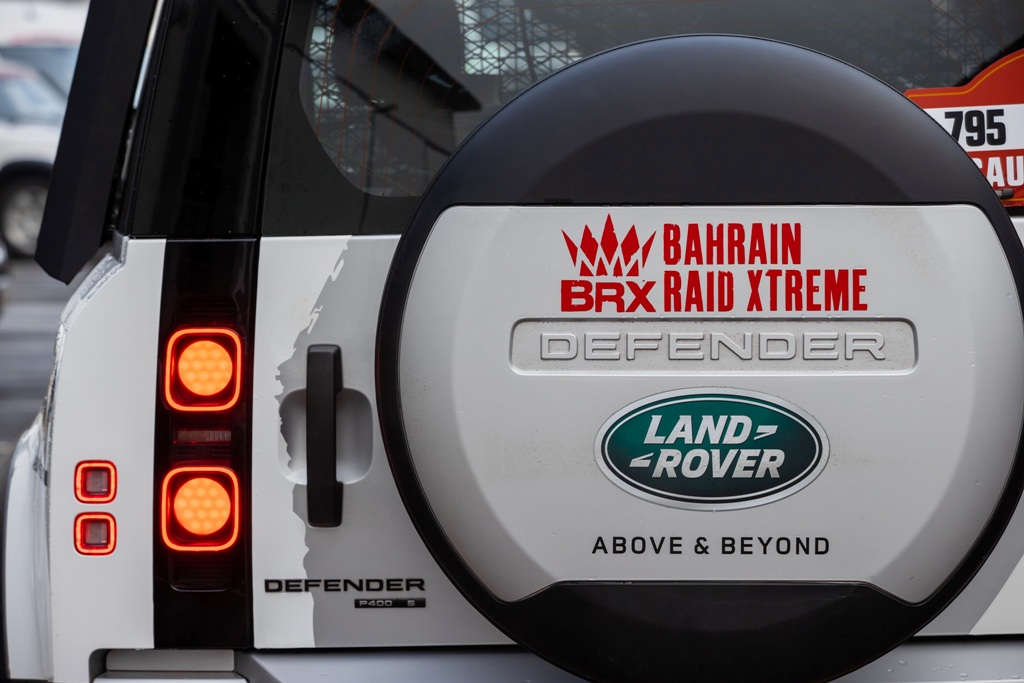 World-leading motorsport experts, Prodrive, are behind BRX and Team Principal, Paul Howorth, said: “The crew need to know our support vehicles will be able to carry all of the necessary kit and be relied upon to get to the next service location, whatever the conditions. New Defender provides a unique combination of all-terrain performance, rugged practicality and comfort – a crucial combination for the unpredictable Dakar conditions and after long days behind the wheel.”

Following its world premiere at the Frankfurt Motor Show in 2019, Land Rover has experienced unprecedented demand for New Defender alongside worldwide critical acclaim – since its debut, the 4×4 has won 28 international awards.

New Delhi, March 28, 2017: Northern Motorsport, one of the pioneers of curating some of the most iconic motorsports events in the country like the Desert Storm rally has joined hands with Amaury Sport Organisation […]

India Baja is back for its third edition! With temperatures soaring as high as 50 degree Celsius, the India Baja 2018 competitors will drive 550 km plus over the burning sand dunes of the Thar […]