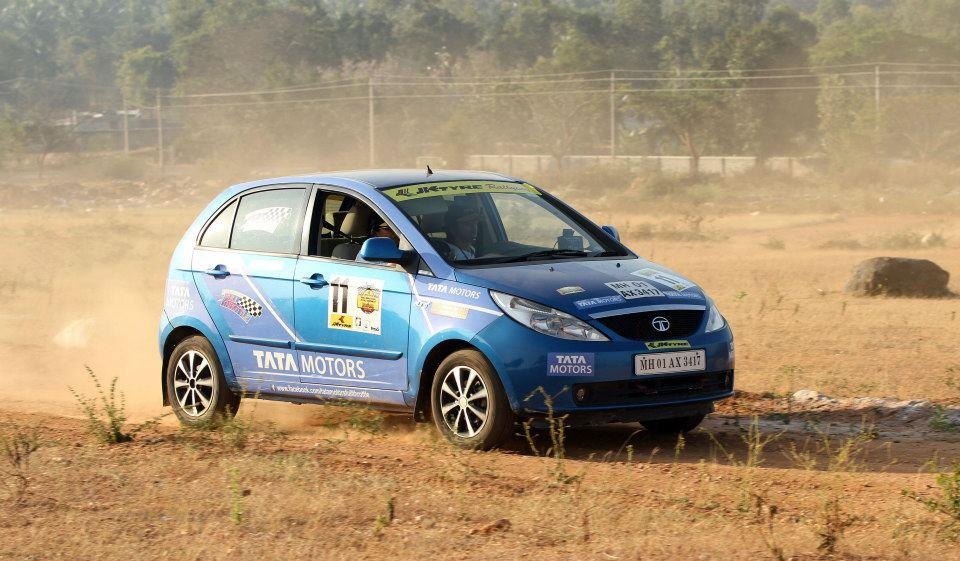 Wins in all 3 categories of the championship 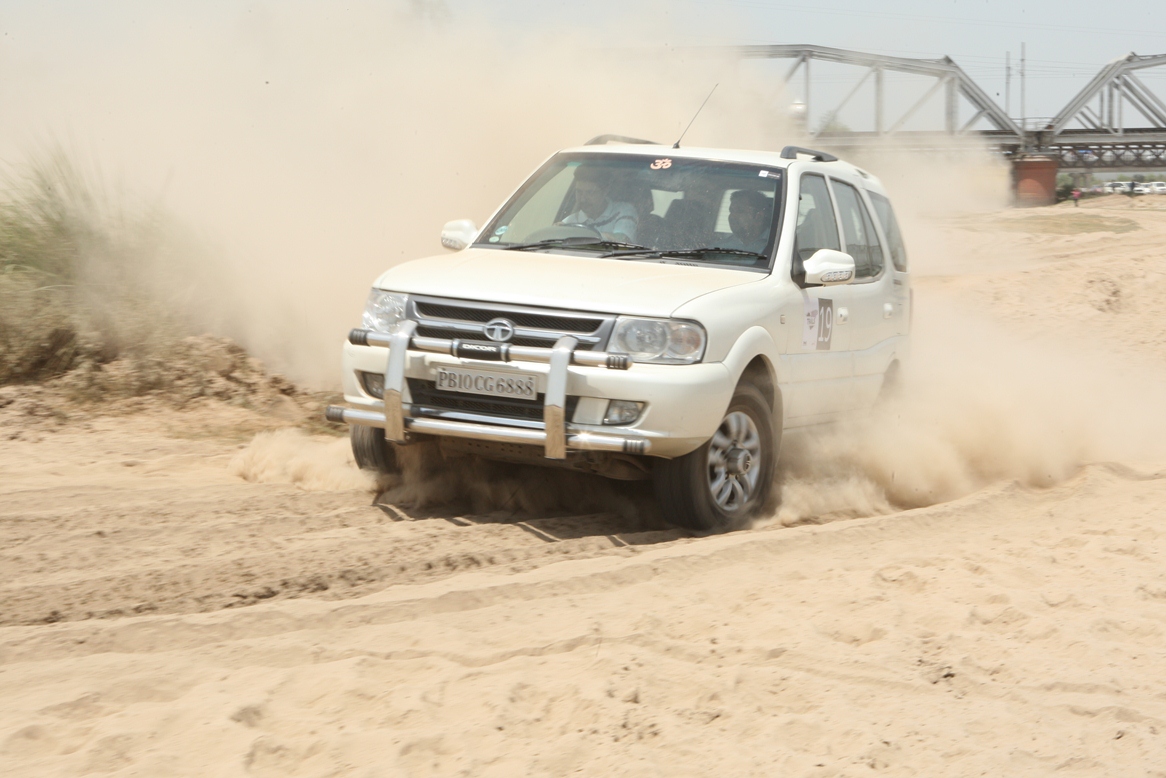 Commenting on Tata Motors championship win, Mr. Ranjit Yadav, President, Passenger Vehicles Business Unit, Tata Motors, said, “We at Tata Motors are extremely enthused by our achievement. Motorsports is of strategic importance to any car manufacturer globally and Tata Motors is proud to have found a winning formula through this victory. It is a platform that we at Tata Motors use to improve on overall performance, safety and quality of our vehicles and is also the most effective way, to have our customers involved. Everyone likes to be part of a winning team.”

In the motorsports arena, Tata Motors works very closely with Jayem Automotive Coimbatore, achieving the highest levels of performance, from its passenger vehicles

New Delhi, March 20, 2017:  Tata Motors today commenced pre-bookings for the Tata TIGOR, India’s first ‘StyleBack,’ across all authorized dealership with a booking amount of Rs 5000. Meant for the young and fast generation, Tata TIGOR comes with its stunning, break-free and revolutionary design, set […]