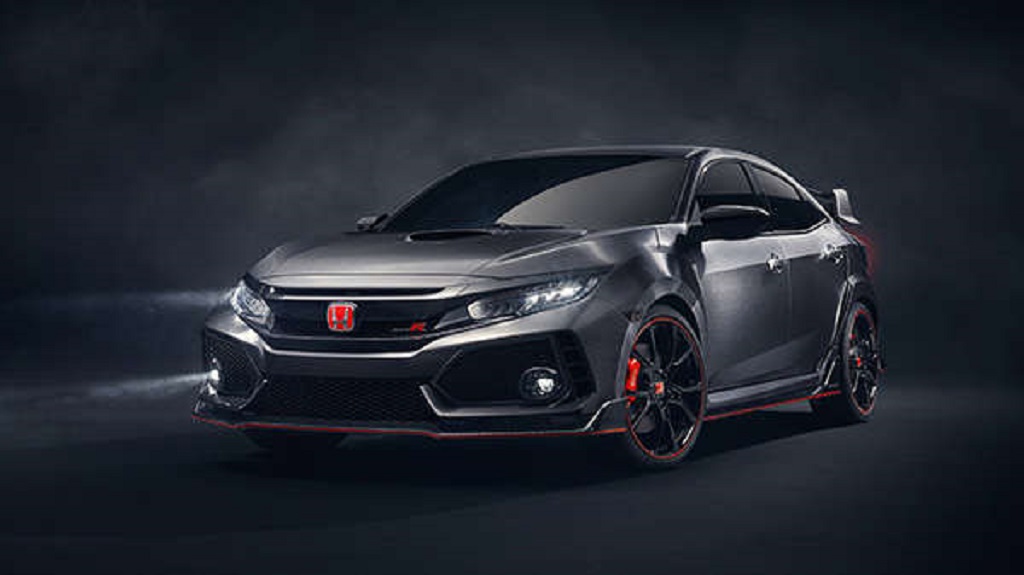 January 13, 2017 – The new Honda Civic Type R Prototype has had its official Asian market debut at Japan’s specialist high-performance and custom car show, the 2017 Tokyo Auto Salon. The Prototype previews elements of the styling of the next-generation Civic Type R which will be officially unveiled later this year. 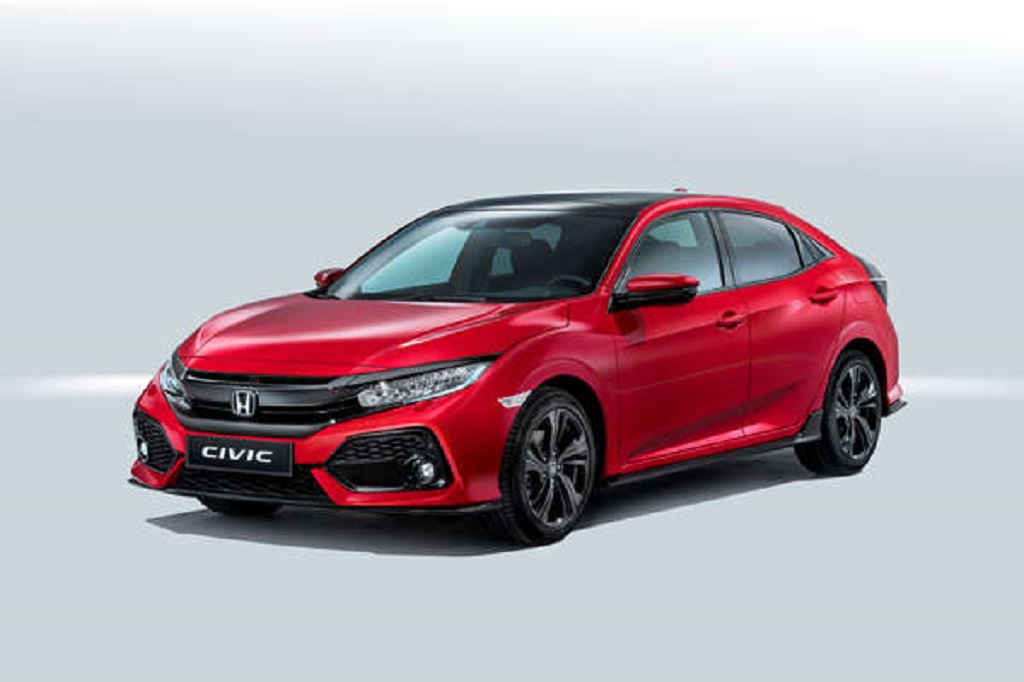 Honda’s unveiling of the new Civic Type R Prototype in Tokyo was accompanied by the official announcement that Japanese sales of the Civic Sedan and European-­built Hatchback and Type R will begin in summer 2017.

While the Civic Sedan will be produced at the Saitama Factory group of production plants in Japan, the five-door Hatchback and Type R models will be manufactured at Honda of the UK Manufacturing (HUM) in Swindon, UK. Since the Civic nameplate first appeared in 1972, approximately 24 million examples of the model have been produced worldwide.

The next-generation Civic Type R was engineered within the same development program as the other members of the Civic family, and will be officially unveiled in production form later this year. It will be exported to markets around the world, including the US – which will mark the first time that any Honda-badged Type R has been officially sold in North America. The previous generation Civic Type R was sold in Japan, but only in limited numbers. Sales of the new generation high-performance hatchback in Japan will not be limited.

Based on the sleek new Civic hatchback, the Type R Prototype is enhanced by muscular body styling and modifications to aid aerodynamic performance. The show car is clothed in a finely-grained brushed aluminum-effect finish. Honda’s famous red ‘H’ badge – which adorns all Type R models – sits above a new air vent at the nose of the car.

The aggressive front bumper is extended by a winged carbon fibre splitter and sporty red accent line, which runs around the entire car. Additional slatted ducts add width to the bumper, and diamond-mesh inserts fill the sculpted air intakes.

A substantial carbon fibre diffuser runs below the wider rear bumper, which frames three fully-functional tailpipes with a pair of directional strakes at each side. The central tailpipe is of a smaller diameter and is highlighted in bright metallic red. Unique peaks at the roof flanks point backwards towards a dramatic, visually striking rear wing.

Honda’s exhibit at the Makuhari Messe convention centre in Chiba Prefecture includes a variety of cars and motorcycles as well as several Honda competition vehicles from the worlds of Formula One, MotoGP and SUPER GT.

The Civic Type R Prototype will be officially unveiled at 10:30 JST on the Honda stand, located at Booth 438 in Medium Hall.