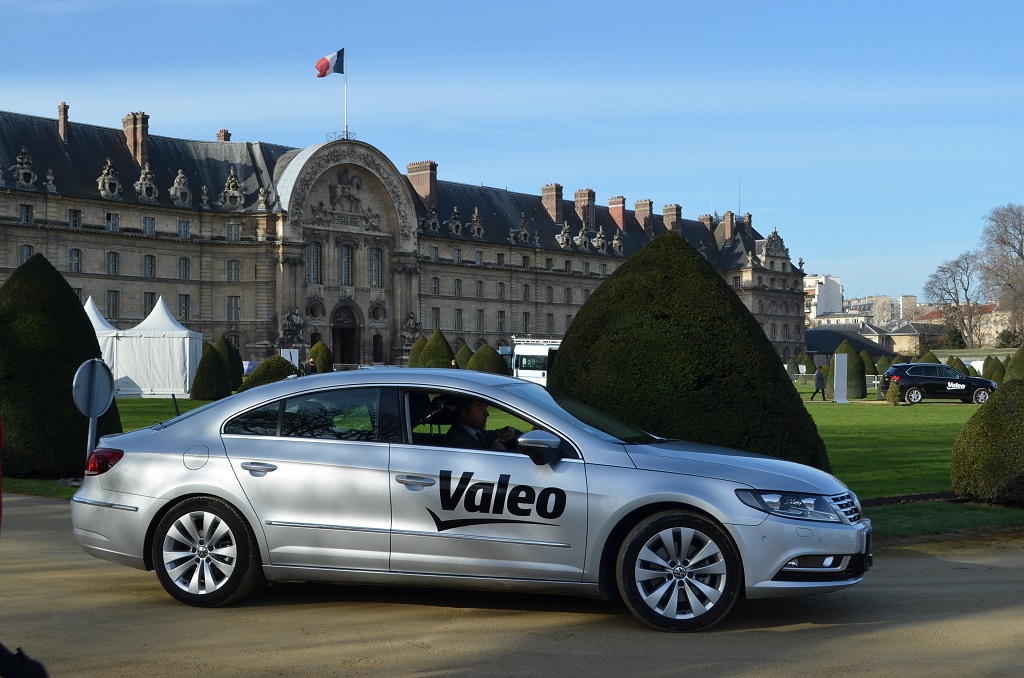 India, February 2017 – Enthusiasm for the Valeo Innovation Challenge is as strong as ever in the contest’s fourth year, with a new participation record. Nearly 5,000 students from around the world have signed up to participate. In all, 1,628 teams (21% more than the previous edition) hailing from 80 countries and 748 universities have submitted their application in one of the two available categories. Some of the world’s most prestigious universities are represented, including MIT, Berkeley, HEC, Supelec Tokyo University, British Columbia.

70% of teams are competing in the “technological innovation” category and 30% in the “idea for new ways of using cars” category.

This year’s challenge comes with the option of including a teacher on the competing team. As a result, 162 teachers have registered to team up with their students.

Teams in each category will be competing to win a grand prize of €100,000 or a second-place prize of €10,000. In addition, the winning team in the “technological innovation” category will, for the first time ever, be given the opportunity to join a Valeo-partnered start-up accelerator to develop their project.

The contest’s continued success shows that students are passionate about the task at hand, which is to “come up with an innovation or idea that will make cars smarter, cleaner, more fun and more intuitive by 2030.”

Starting today, 70 Valeo experts scattered across the Group’s R&D centers worldwide – as well as a number of independent scientists – will examine each of the projects in order to select 24 teams that will advance to the next round. The 24 short-listed teams will be announced on March 24, 2017, after which Valeo will grant them each €5,000 to develop their idea by building a functional prototype, application or other solution. The teams will have until July 13 to develop their project. Eight finalist teams will be selected on September 13 and the winners will be announced on October 27.