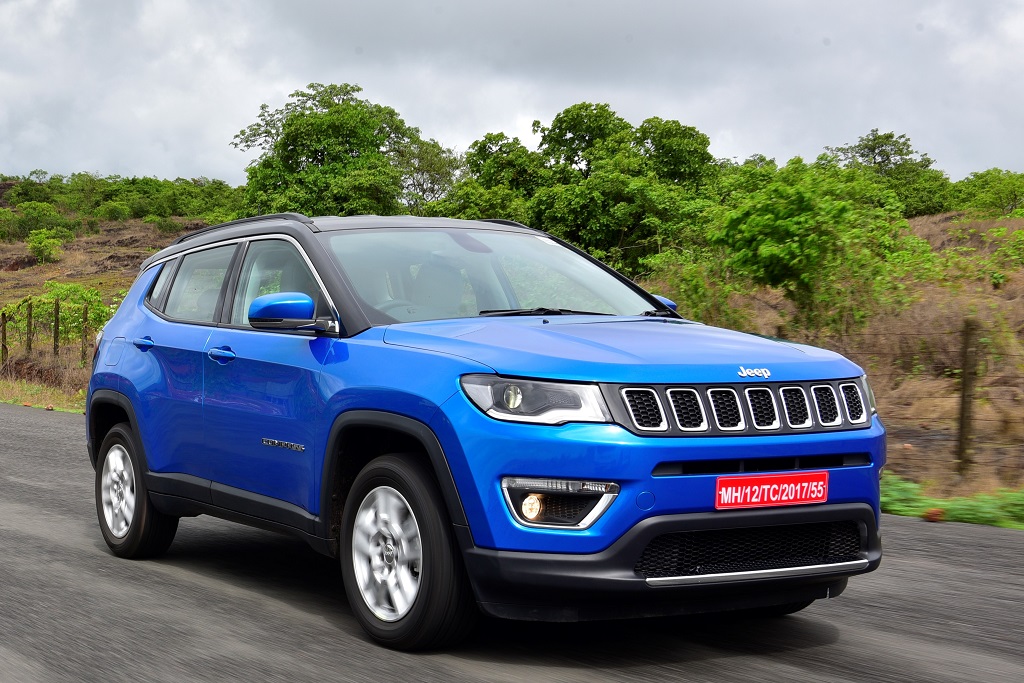 Mid-week blues were put to rest with the champagne brunch at the coveted NDTV Car and Bike Awards 2018, presented by HDFC ERGO General Insurance Company and powered by Mobil coming to an end.

​India’s most credible automobile awards saw the coming together of leaders and trendsetters of the automobile industry celebrating the best of the best from the sector at the DLF Golf & Country Club, Gurgaon.

Jeep Compass and Bajaj Dominar were awarded the NDTV Car of the Year and NDTV Two Wheeler of the Year Award respectively.

The 13th Edition of the Awards also honoured products that were launched over the past year, across both car and bike segments and also recognised industry leaders, advertisers, marketers and PR professionals from the industry. Also included in the program was a panel discussion on Digital Marketing and Consumer Engagement.

The Mobil CNB Viewers’ Choice Awards for both Cars and Bikes, like every year, provided NDTV viewers with not only an exciting opportunity to vote for their favourite car and bike nominees, but also stand a chance to take the year’s hottest wheels home. Renault Capture and Bajaj Dominar were announced as the Mobil CNB Viewer’s Choice Car and Two Wheeler respectively.

Speaking at the 13th edition of the awards, Siddharth Vinayak Patankar, NDTV Group’s Editor-in-Chief:Auto & Director, World Car Awards said, “Every year we aspire to make this process more transparent and even more credible. And look at how best to celebrate and recognise the hard work the auto industry puts in. Am extremely proud of our process and the juries we had, so I am confident that the best have won, whilst staying extremely relevant.”

To ensure a seamless and transparent selection process, each product jury member got a hands-on experience of each car and bike nominee at the Buddh International Circuit F1 track in Greater Noida, along with the nominee’s specifications to ensure that only the most deserving automobiles were awarded.  Audit partners Ernst and Young tabulated the results based on secret ballot voting by the jurors that helped decide the top honours.

The winners are encapsulated below:

Customers can pre-book the Jeep Compass for Rs. 50,000 Online bookings open at www.jeep-india.com Customer outreach across 21 cities and 26 shopping malls All FCA and Jeep-exclusive showrooms have a display vehicle and are accepting pre-bookings […]