Michelin announced today that beginning in July 2016, it will be the sole source tire supplier for the main landing gear on the final assembly line for the Boeing 777-300ER (Extended Range), the 777-200LR (Long Range) and the 777 Cargo.  As a result, this long-haul aircraft, which can transport 400 passengers on flights covering distances of up to 7370 nautical miles (13,650 km), will be fitted with Michelin’s new generation patented Near Zero Growth (NZG) technology radial tires. 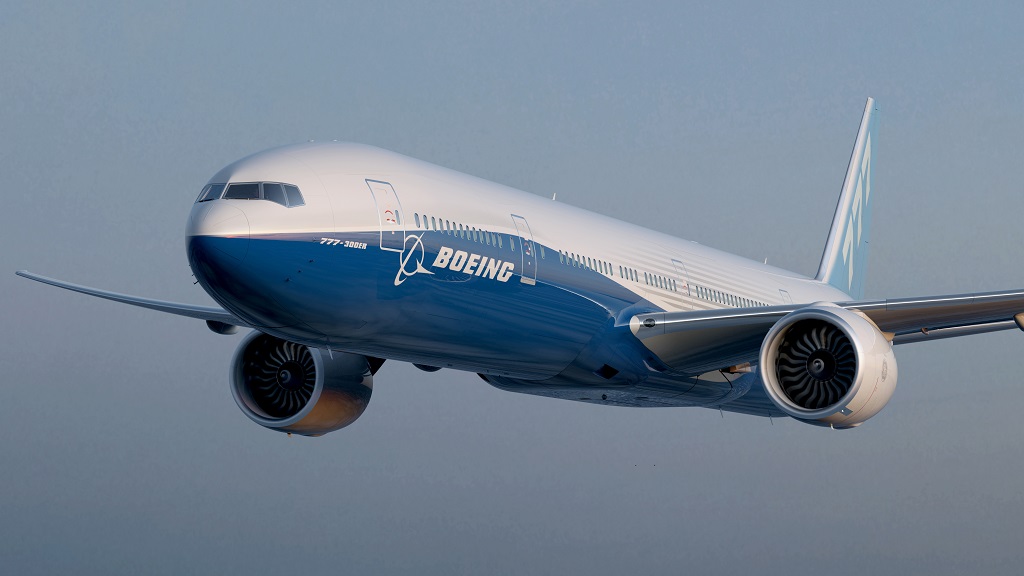 Michelin’s certification on the Boeing 777-300ER is part of a sustainable partnership strategy between the two global companies. In April 2015, Michelin was awarded “Supplier of the Year” award from Boeing. Michelin radial tires are available for a large part of the Boeing line-up of aircraft: the 737, 747, 787, 777 as well as several military aircraft. Michelin radial tires with NZG technology are designed to offer a lower total cost of ownership, long tread life, and the highest levels of safety.

“Michelin is proud to have been selected by Boeing as its official partner on the 777-300ER fleet” said Frank Moreau, Michelin Aircraft Tire Company’s President. 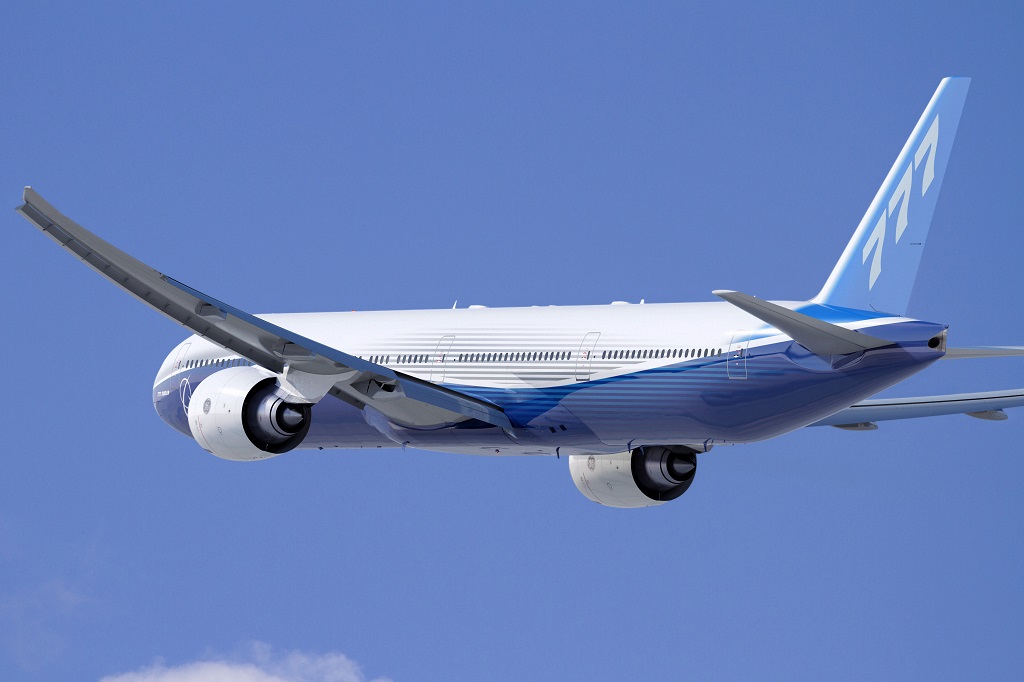 The tires will be manufactured at the Michelin plant in Bourges, France which is a worldwide hub for radial technology aircraft tire production.

Michelin to Acquire NexTraq, a Telematics Provider, from FLEETCOR

Expands Fleet Management Capabilities for Commercial Trucks in the United States June 20th, 2017 — Michelin today announced that it has agreed to acquire NexTraq, a U.S. provider of commercial fleet telematics, in an all-cash […]