Commenting on the performance for January 2017, Pravin Shah, President & Chief Executive (Automotive), M&M Ltd. said, “The auto industry continues to see mixed reactions and some of the segments including the rural market and the commercial vehicles category continue to face challenging times. Going forward we expect the announcements made at the National Budget today will positively impact the economy and also the industry, especially in view of the emphasis and the allocations made for rural, agri and infrastructure. We are confident that this will lead to a spur in demand”. 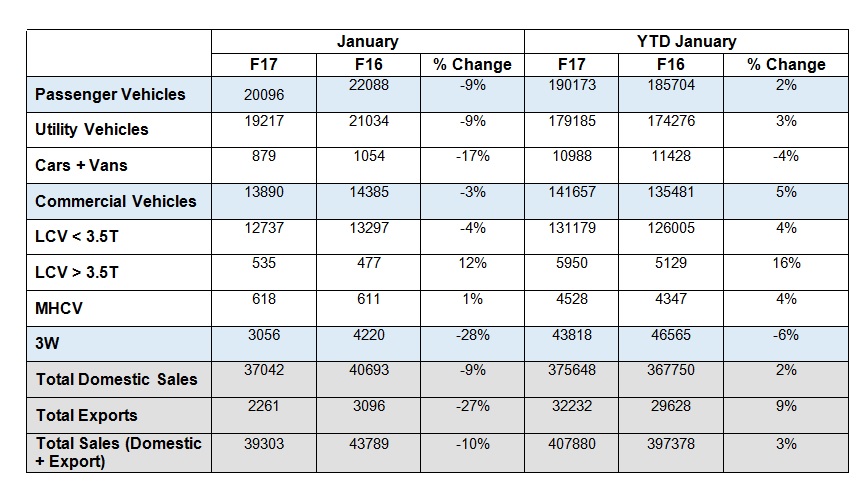 Mahindra & Mahindra Ltd (M&M Ltd), part of the USD 17.8 billion Mahindra Group, today announced that it will deliver 50 units of its recently launched eSupro Cargo van to Brring Logistics. A provider of […]