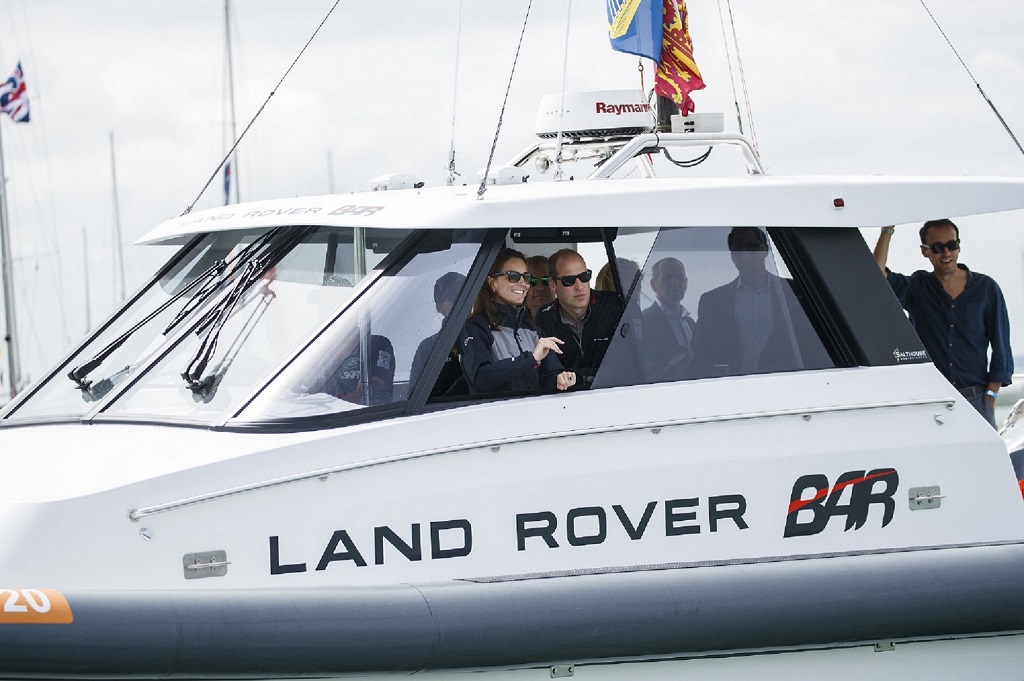 Britain’s chances of winning the America’s Cup for the first time were given a significant boost at the weekend after Sir Ben Ainslie’s team sealed an emphatic victory on their home water of Portsmouth.

Land Rover BAR started the weekend tied in second place with current America’s Cup defenders Oracle Team USA. Two days of action packed racing on the Solent saw Land Rover BAR do the Portsmouth double and emerge as overall winners for a second time following their victory in July 2015. The result leaves their American rivals in third and take the lead on current leaders Emirates Team New Zealand to 367 points with two races to go.

Among the hundreds of thousands of supporters that turned out to cheer the British team on were The Duchess of Cambridge – Royal Patron to the team’s official charity, the 1851 Trust, accompanied by The Duke of Cambridge. Their Royal Highnesses watched the action from the water as Land Rover BAR thrilled the home crowds on the final day of racing. 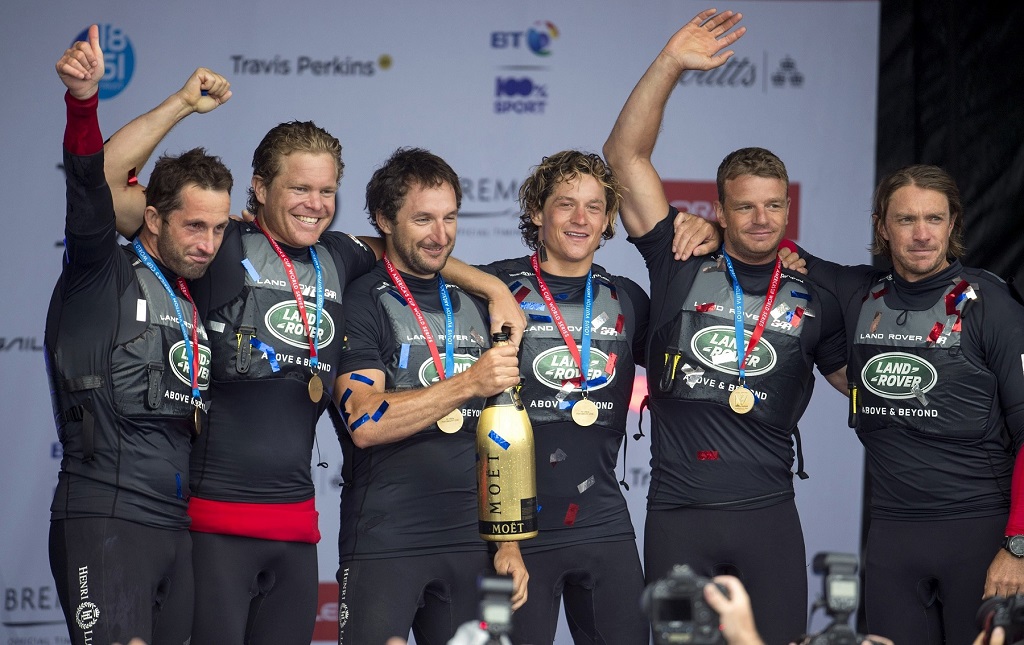 The British summer finally arrived creatinga perfect setting for both the Land Rover BAR sailors and spectators as the team raced their way into 1st place in an action packed weekend of sailing.

Ben Ainslie, Skipper and Team Principal: “It’s brilliant for us as the home team to win again in front of our home crowd, all our supporters. It means a huge amount to us, we’re delighted and I think that for a new team to be leading the World Series now is a good indication of how far we’ve come, but there’s still a long way to go, a lot of hard work between now and the America’s Cup.

“It was a real team work day, these boats are really hard to handle on such a short course. The guys did an incredible job with the boat handling and that’s what really got us out of some of those tough situations.

“Full credit to the team and everyone back at the Camber at the base, we’ve got a hundred odd people there, designing and building boats and components for the Cup next year, and I think it’s a big moment for them as well to know that we can go out and win these events.”

Two days earlier Admiral of the Royal Yacht Squadron HRH The Duke of Edinburgh also visited the base to spend time with members of Land Rover BAR’s technical and engineering teams.