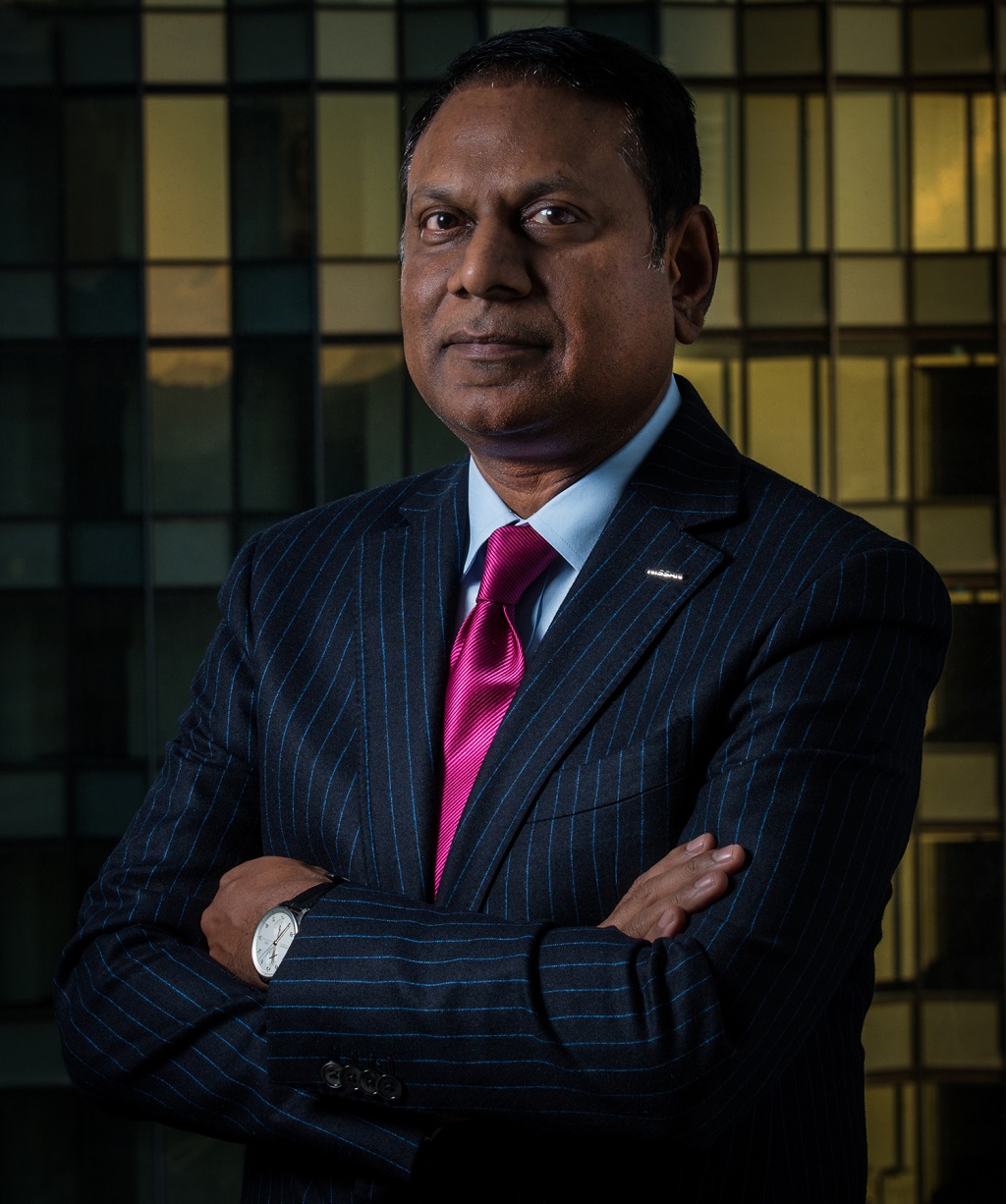 Dubai, UAE (28th March 2017) – Kalyana Sivagnanam has joined Nissan as Regional Vice President, Marketing and Sales, for Africa, the Middle East and India. He will also be President of Nissan Middle East. The appointment comes as the region becomes increasingly significant for Nissan’s global business.

Nissan already has a strong and growing presence in the region with more than 15,000 employees supporting the business across 87 countries. Nissan has four major regional hubs controlling Marketing and Sales, and related functions, in the United Arab Emirates, India, Egypt and South Africa – as well as satellite offices in other key markets including the Kingdom of Saudi Arabia. Manufacturing facilities are located in India, Egypt, South Africa and Nigeria with a combined annual production capacity of more than half a million units.

In his new role Shivi will oversee all Marketing and Sales in the Africa, Middle East and India region. He will also assume overall responsibility for Nissan’s business in the Middle East including Saudi Arabia and Turkey.

Shivi, who is an MBA graduate from the UK, said: “I am delighted to join Nissan and look forward to building on the company’s success in Africa, the Middle East and India.

“This region includes some the fastest-growing, most promising economies in the world. Nissan is committed to offering our customers the best cars and customer service whether they are a first-time car-owner buying a Datsun redi-GO in India, or the latest generation of their family to purchase a Nissan Patrol in the Middle East.”

Shivi has more than 18 years of experience in the automotive industry. He has joined Nissan from Ford where he led the development of the Lincoln and Ford brands in the Middle East and Africa as Vice President of Marketing, Sales and Service. Previously he was a Regional Director for Ford in Europe where he was instrumental in turning around the performance of the Northern Region – from worst to best – in eighteen months.

“Shivi brings to Nissan a deep knowledge of Africa, the Middle East and India and a strong track record of success,” said Jose Munoz, Nissan’s Chief Performance Officer. “The region is becoming increasingly important to Nissan, and we are focusing on offering vehicles even more closely tailored to the needs of our customers in these markets.”

Dubai, UAE (28th March 2017) – Nissan has appointed Peyman Kargar as Senior Vice President and Chairman of its Africa, Middle East, and India region (AMI), effective from April 1st 2017. In this role he […]