SINGAPORE: EMBARGOED FOR RELEASE UNTIL 12 Dec. 2017 — Luxury car owners in India are increasingly seeking convenience when having their vehicle serviced, with the provision of a more customer-oriented service experience resulting in higher levels of satisfaction, according to the J.D. Power 2017 India Customer Service Index (Luxury) Study,SM released today.

The study finds that a higher proportion of luxury brand owners are scheduling their vehicle service via appointment in 2017, compared with 2013 (87% vs. 77%, respectively). Furthermore, 17% (vs. 6% in 2013) of luxury car owners were provided with a door-step service this year, which has contributed to higher levels of satisfaction. Overall satisfaction is 61 points (on a 1,000-point scale) higher among owners whose vehicle is picked up and dropped off at their home or work by the dealership than among those who take their vehicle to the dealership themselves.

Additionally, a higher proportion of luxury car owners used dealership-provided alternative transportation this year, compared with 2013 (31% vs. 8%, respectively). Satisfaction among these vehicle owners is 73 points higher than among those who did not use this service.

“Luxury vehicle owners view the service process as an essential aspect of car ownership,” said Kaustav Roy, Director at J.D. Power. “With increasingly stressful daily commutes, time commitments and other complexities encountered in the daily lives of customers, owners greatly appreciate attempts made by dealers to ease the effort required for routine service. Dealers that strive to go that extra mile will be more likely to reap the benefits.”

Following are additional key findings of the study: 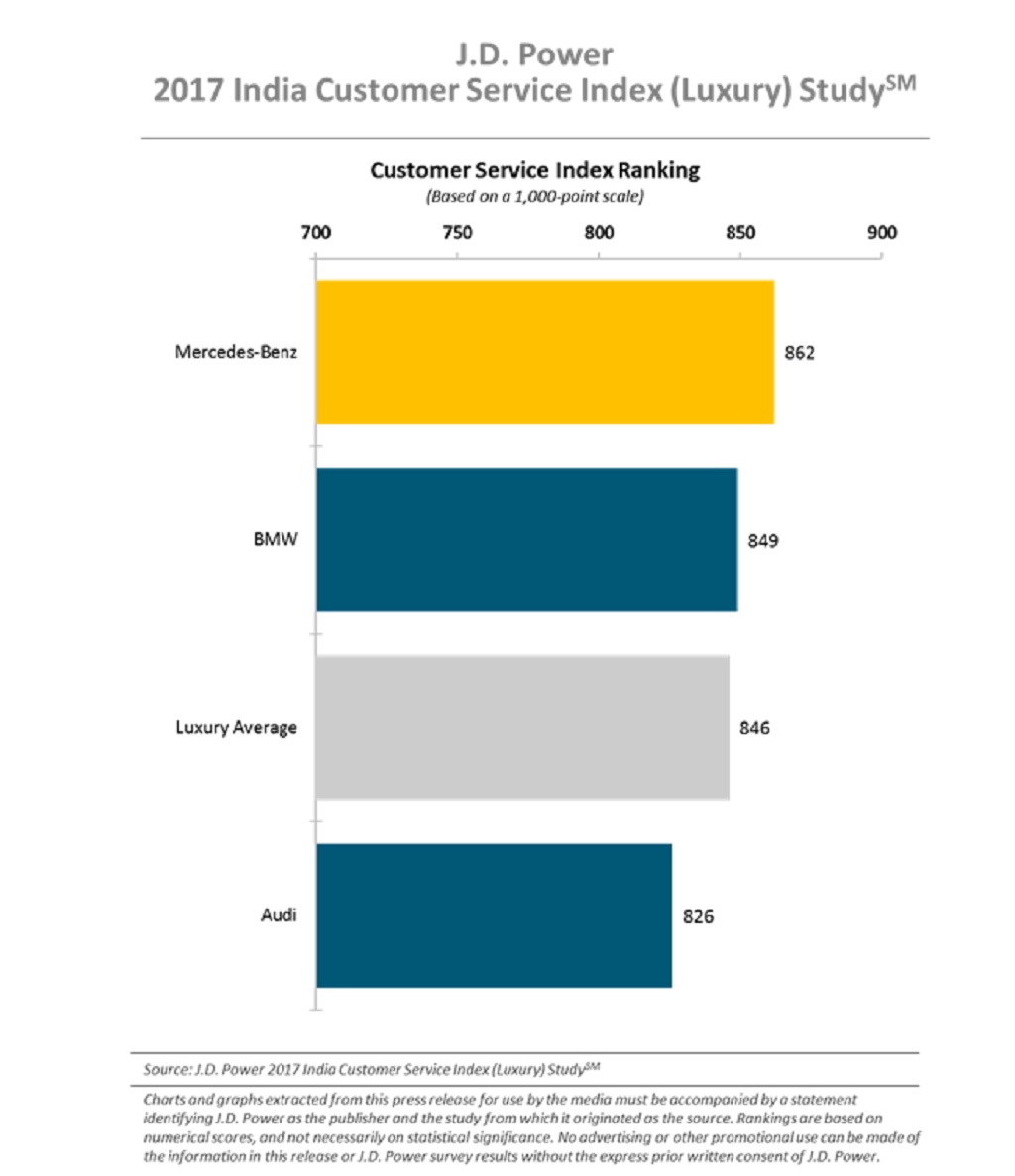 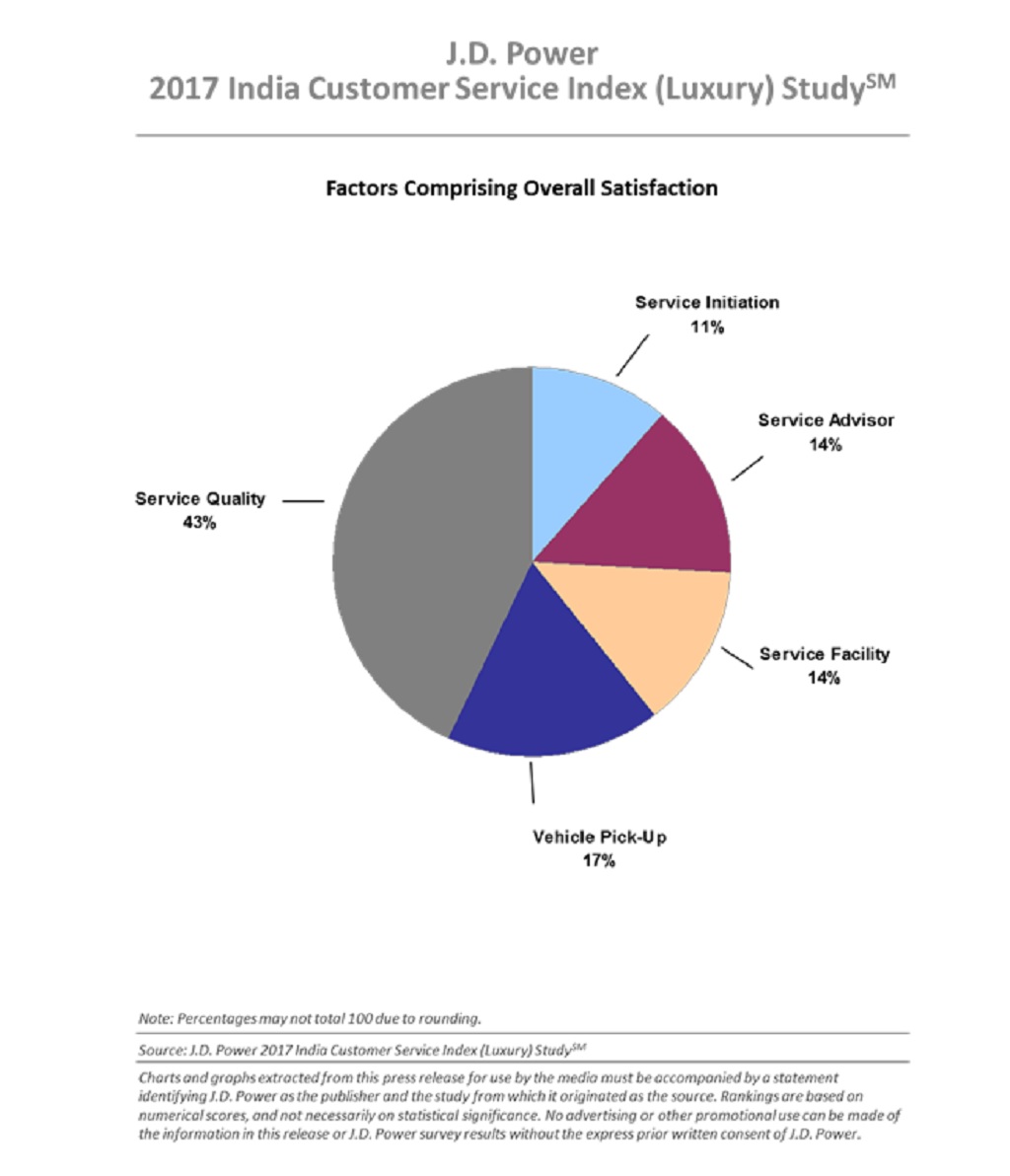 J.D. Power has offices in Singapore, Bangkok, Beijing, Shanghai and Tokyo that conduct customer satisfaction research and provide consulting services in the automotive, information technology and finance industries in the Asia Pacific region. Together, the five offices bring the language of customer satisfaction to consumers and businesses in Australia, China, India, Indonesia, Japan, Malaysia, Philippines, Taiwan, Thailand and Vietnam. J.D. Power is a portfolio company of XIO Group, a global alternative investments and private equity firm headquartered in London, and is led by its four founders: Athene Li, Joseph Pacini, Murphy Qiao and Carsten Geyer. Information regarding J.D. Power and its products can be accessed through the internet at india.jdpower.com.

Mercedes-Benz introduces for the first time a petrol version of its highest selling SUV in India, the GLE

Krüger: The quest for ideal solutions is a part of our DNA Looking into the future of premium individual mobility BMW Vision Vehicle starts symbolic World Tour Munich hosts the BMW Festival – THE NEXT […]