Whitley, UK, 22 February 2017 – The luxury SUV was created in 1970 when Land Rover launched the original Range Rover. Almost half a century later that spirit of innovation continues with the introduction of the fourth member of the Range Rover family, to be unveiled on 1 March 2017.

Elegant simplicity, a visually reductive approach and pioneering consumer technology are the hallmarks of the new Range Rover Velar. 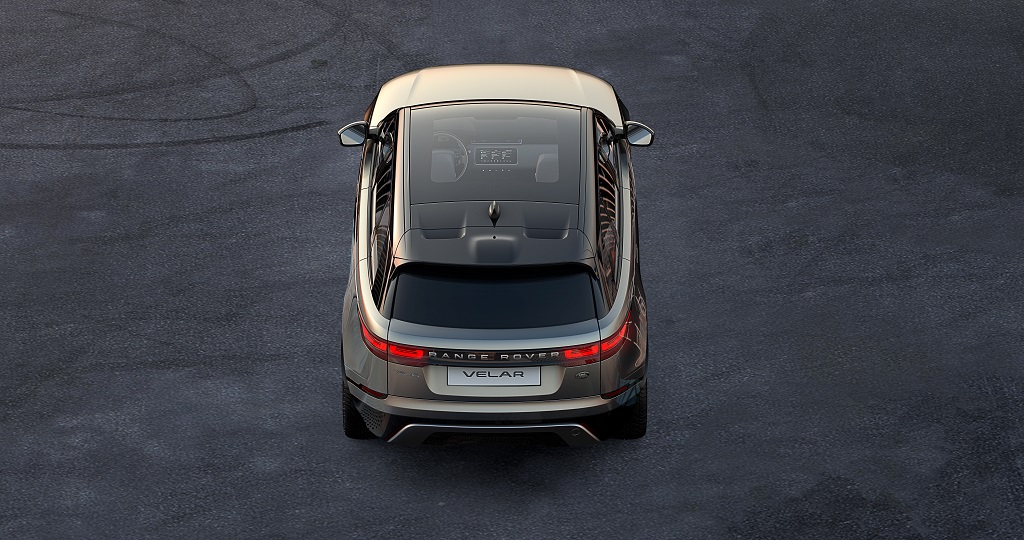 Land Rover Chief Design Officer, Gerry McGovern, said: “We call the Velar the avant garde Range Rover.  It brings a new dimension of glamour, modernity and elegance to the brand. The Range Rover Velar changes everything.”

Refined for every occasion, for every terrain, Velar uses unique sustainable materials and advanced engineering to continue Land Rover’s drive to go Above and Beyond.

The origin of the Velar name (pronounced vel-ar) dates back to the first Range Rover prototypes of the Sixties: the pioneers of the luxury SUV landscape.

When development engineers needed to hide the true identity of the 26 pre-production Range Rovers, they chose the name Velar, derived from the Latin velare meaning to veil or cover.