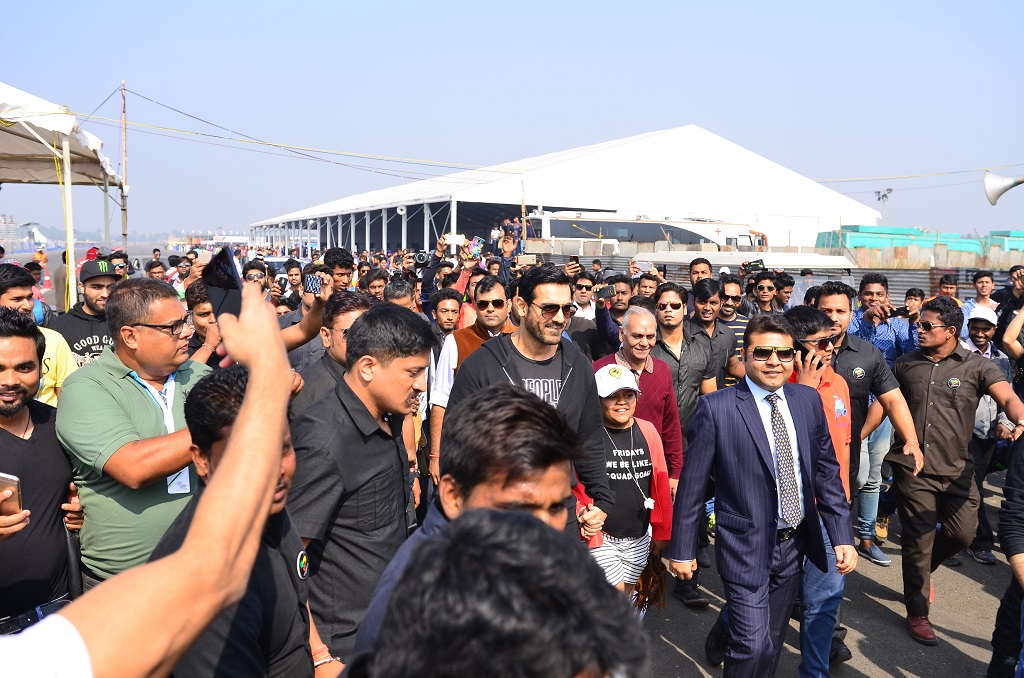 It was a moment that will be etched in history in the years to come as the city of joy of India, witnessed a full throttle of speeding cars and bikes at the Behala Flying Club air-strip with more than 7,000 people pouring in to witness it. The India Speed Week 2016 spread over three days was a splendid speed fest, which brought down the curtains on the competition on 9th Dec 2016. The fest unveiled a number of thrilling experiences including drag racing, auto-car expo, test drives, adventure sports, glamour and entertainment concoct amongst others, all under one roof!

The India Speed Week2016 which collaborated with Elite Octane Inc. and was approved by The Federation of Motor Sports Clubs of India, took the glamour quotient several notches higher and set the bolly-speedometer roaring by roping in the self-acclaimed bike fanatic and speed lover John Abraham who flagged off the racers on the inaugural day. Expressing his excitement of being part of this adventurous journey, he said, “It gives me immense pleasure to be here at India Speed Week’2016surrounded by fastest cars and bikes burning up the tarmac where Speed is the King!”The event also witnessed Tollywood actress Raima Sen who enthralled the event and interacted with the participants. Keeping the entertainment quotient intact, the organizers had the crowd and participants grooving to bands like GANESH TALKIES, and NUCLEUS! The band performances brought forth rock, pop, indie rock, fusion music and much more to ring in the desired fun to the competition, while, the next two days promises more and the best. 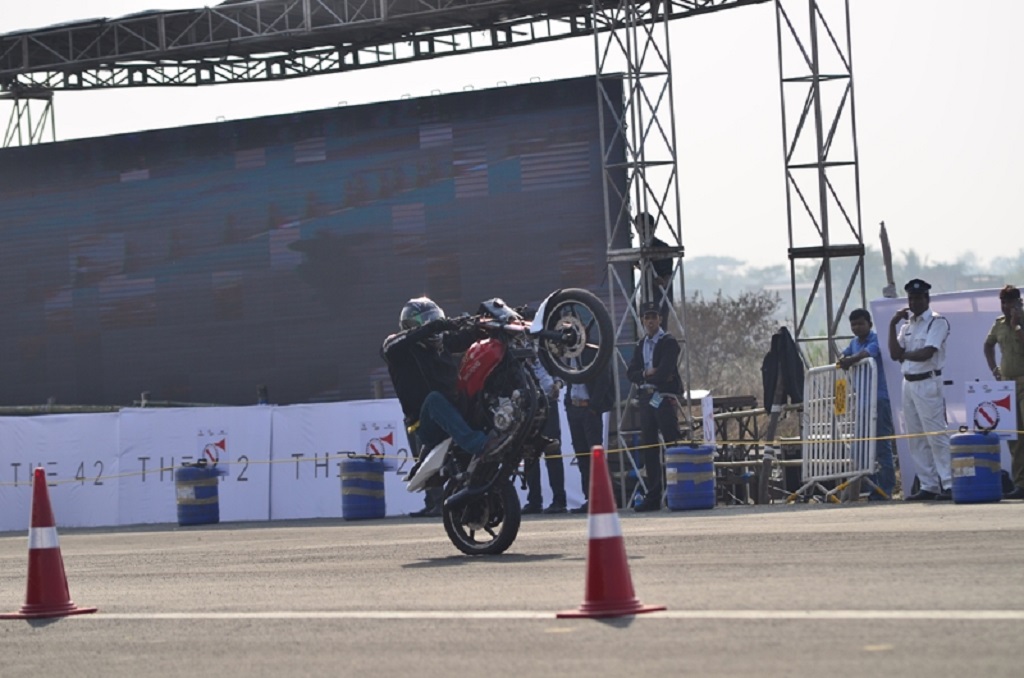 Speaking on the occasion, Mr. Amit Kumar Modi, Chairman, ISW said, ‘’It has always been my dream to do a Drag Racing event with cars and bikes, what better than to flag it off in my own city, Kolkata. The moment the idea germinated within me, I started executing it.  Together we envision to make this a franchise for the future years to come. Without holding anything back, we have kept the scale of the event big and will continue to strive to make it bigger with every year’’.

Racer Specialist and a speed enthusiast, Mr. Rongom Tagore Mukerji (Director, Elite Octane Inc & FMSCI Drag Racing Committee Member) expressed, “The India Speed Week, an iconic series was conceptualized with my enthusiasm for the game at its heartstrings. As a former Drag Racing participant and a part of the industry for over 16 years, the sheer scope and popularity of this sport has increased since the first year of its inception.This is indeed one of those very few sports where-in one could participate in a safe and controlled environment without the fear of endangering their lives. We envision to continue our journey to take it to the next level with ISW 2016. Drag Racing is truly the T20 of Motorsports and Elite Octane’s commitment to take it to its rightful place will increase with each passing day.” 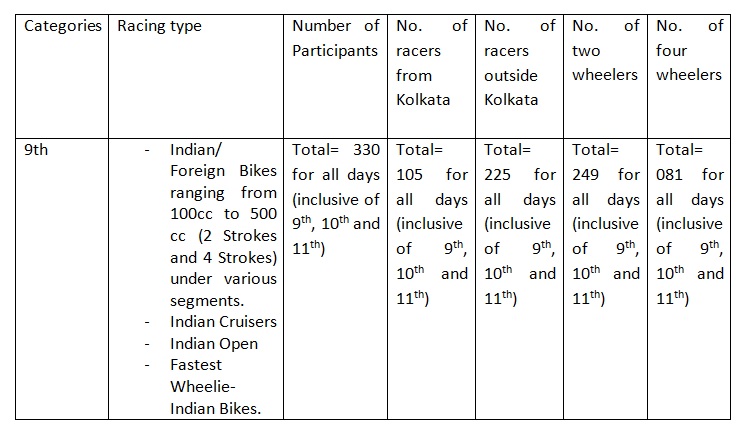 Winners for the day:

Quote by the winners:

Manmeet Singh Chawla (Business Head at Petal Maserati, Delhi) expressed his excitement of being a part of ISW 2016 as he said, ‘’ The kind of ultra luxury brands which are associated with ISW 2016 has definitely created an adrenaline rush not only amongst the automobile enthusiasts but the entire fraternity all across India. The organizers have indeed done a commendable job as they have set the bar really high. Kudos!’’

The India Speed Week 2016 (ISW) is a three day extravaganza celebrating speed, adrenaline and glamour.It will bring together, for the very first time, drag racing teams and speedsters across various automobile segments and categories, to Kolkata. The question on everyone’s mind – which will be the fastest of them all!

Governed by the Federation of Motor Sports Clubs of India (FMSCI) and managed by Elite Octane Inc., ISW 2016 seeks to put Kolkata firmly on the national and international airstrip racing phenomena.

Indian Motorcycle® opens its 8th dealership in Kolkata Global standards of after-sales support will be available at the dealership to enhance the overall riding experience Kolkata, October 25th, 2016:  Polaris India Pvt. Ltd., a […]