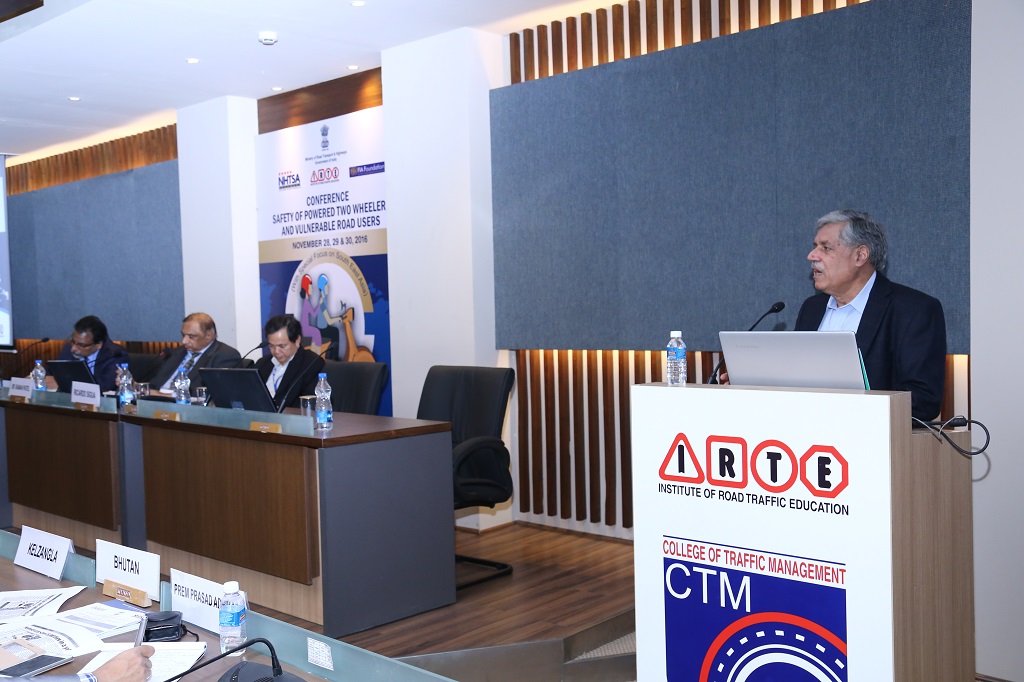 Indian economy takes a 3 per cent hit every year due to road traffic accidents, which is over $58,000 million in terms of value, says a study conducted by the United Nations Economic and Social Commission for Asia and the Pacific (UNESCAP). India is only behind Japan ($63,000 million) in terms of value, in the study covering 19 countries of the Asia-Pacific region, while in terms of GDP loss it comes behind Iran which is at 6 per cent ($30,697 million).

” The total loss to GDP to these nations is to the tune of $293,568 million annually,” said UNESCAP Chief of Transport Policy and Development Section, Peter O’Neill while speaking at the three-day “Powered Two Wheeler Safety Conference” organised by Institute of Road Traffic Education here. He expressed concern over high rate of road accident fatalities in India and called for better policies and stricter enforcement of regulations to promote road safety of road users, particularly two-wheeler users. 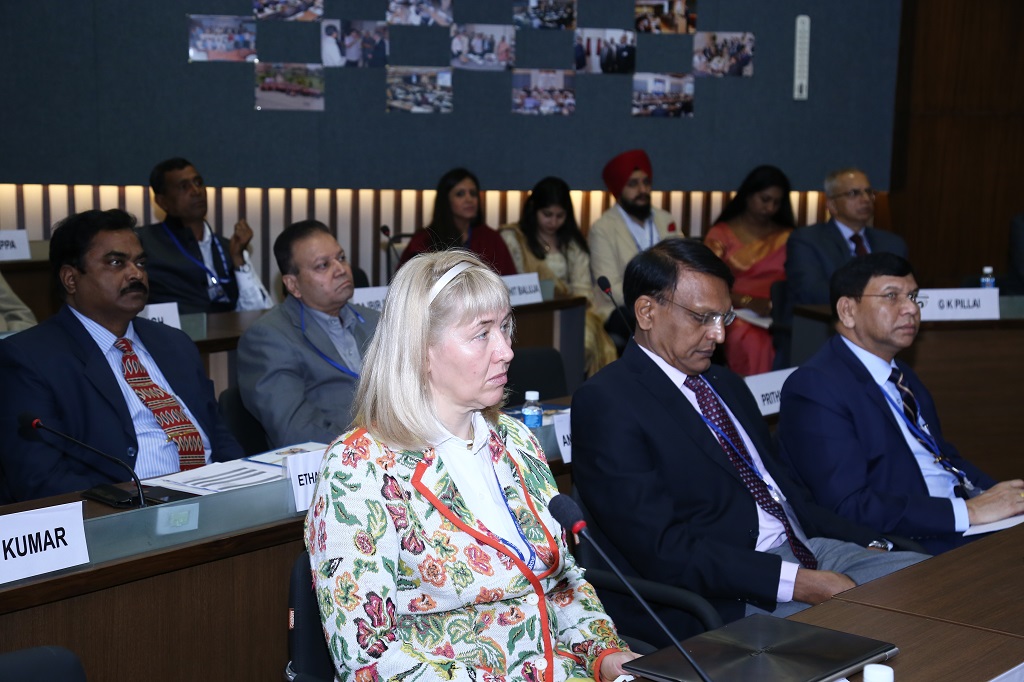 In Asia-Pacific region, one person is killed on the road every 40 second, which means 15,000 lives per week. “To avoid this we need road safety management, safer roads, safer vehicles and better post-crash response mechanism,” he added.

According to Dr. Luciana Iorio, Chairperson, Working Party on Road Traffic Safety (WP.1) of United Nations Economic Commission for Europe (UNECE): “The focus of the conference is to develop a set of principles for two-wheelers safety for South East Asian countries in connection with the ‘Decade’s Road Safety Goals’ so that road crashes are reduced and their impacts may be mitigated through the implementation of appropriate standards and strategies.”

She said India can play a crucial role in framing of new policies and this issue is very relevant to India where maximum number of road accidents and fatalities take place. The policies and framework prepared at the conference with emphasis on South East Asian countries will also be transferred to other parts of the world that face similar problems.

IRTE President Dr. Rohit Baluja said global experts from premium institutions and also from various UN bodies are taking part in the conference that will help shape the road safety standards not only in India and the region but entire world. He said though there are regulations and laws meant to enhance road safety in India, what lacks is its strict compliance. He said traffic engineering and following of best global standards need to be implemented in India to ensure safety of road users. For instance, there are rules that makes use of helmets mandatory, but very few two-wheeler users take it seriously. As a result, India accounts for over 36,000 motorcycle deaths annually, which is mainly due to non-use of helmets, Dr. Baluja said quoting a latest study published by United Nations.

While there has been good progress to date in the UNECE region to decrease the number of road fatalities, the estimated number of deaths worldwide shows no overall reduction ( about 1.25 million deaths worldwide). This means that fatalities have increased in countries outside of the UNECE. Moreover, overall vehicle traffic is forecast to increase particularly in low and middle income countries where United Nations road safety legal instruments are generally not well known and used.

Institute of Road Traffic Education in partnership with global stakeholders is committed to the overall goal of The United Nations Global Plan for the Decade of Action for Road Safety that includes first to stabilize and then to reduce the forecast level of road traffic fatalities around the world by 2020.