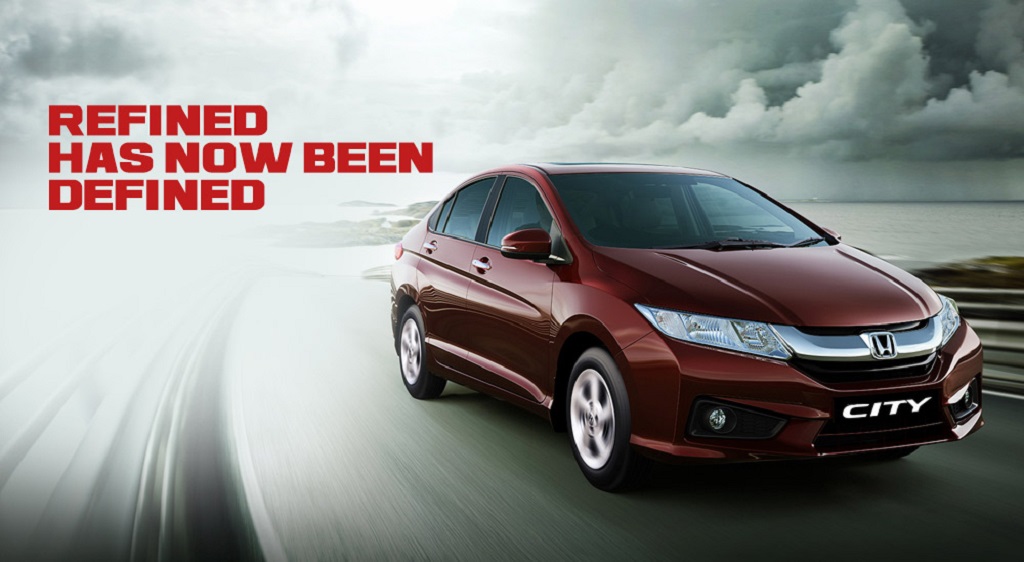 February 3, 2017:  Honda Cars India Ltd., leading manufacturer of passenger cars in India will launch the new Honda City 2017 on 14th February 2017. The company today commenced the pre-bookings of the new car at all authorized Honda dealerships across the country with a booking amount of Rs 21,000.

The new City will come with a stylish new look and a host of new features including a new LED package, enhanced safety package and a new AVN system among others.

Talking about the launch of the new Honda City, Mr. Yoichiro Ueno, President and CEO, Honda Cars India Ltd. said, “The Honda City has been our most successful model ever since the start of operations in the country. It commands tremendous loyalty among customers and we are extremely excited to add another chapter to the success story of the model with the launch of the new Honda City 2017.”

First introduced in India in January 1998, the Honda City is among the most popular sedans in the country and has a cumulative customer base of over 6.5 lakh owners. The 4th generation Honda City, since its launch in January 2014, has sold 2.24 lakh units in the country. 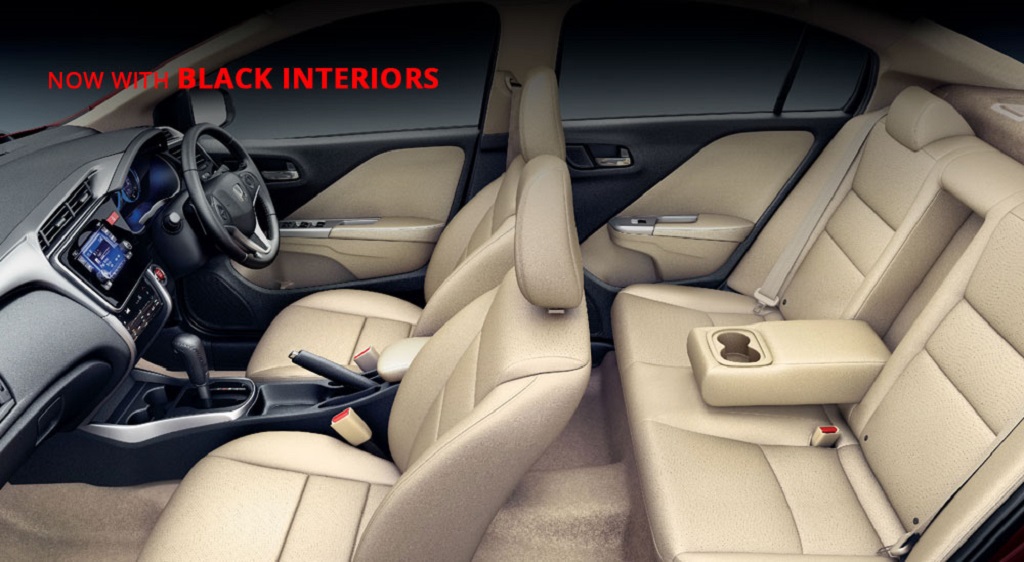 The company’s product range includes Honda Brio, Honda Jazz, Honda Amaze, Honda Mobilio, Honda City, Honda BR-V and the Honda CR-V – which are manufactured in India. The Accord Hybrid is being sold as a CBU imported from Thailand. Honda’s models are strongly associated with advanced design and technology, apart from its established qualities of durability, reliability and fuel-efficiency. The company has a strong sales and distribution network with 331 facilities in 220 cities across spread across the country.

Honda Cars India Ltd (HCIL) today announced that it would voluntary recall 3,879 units of CVT variants of Honda City manufactured from Feb’14 to Nov’14 to update the software that manages the continuously variable transmission […]