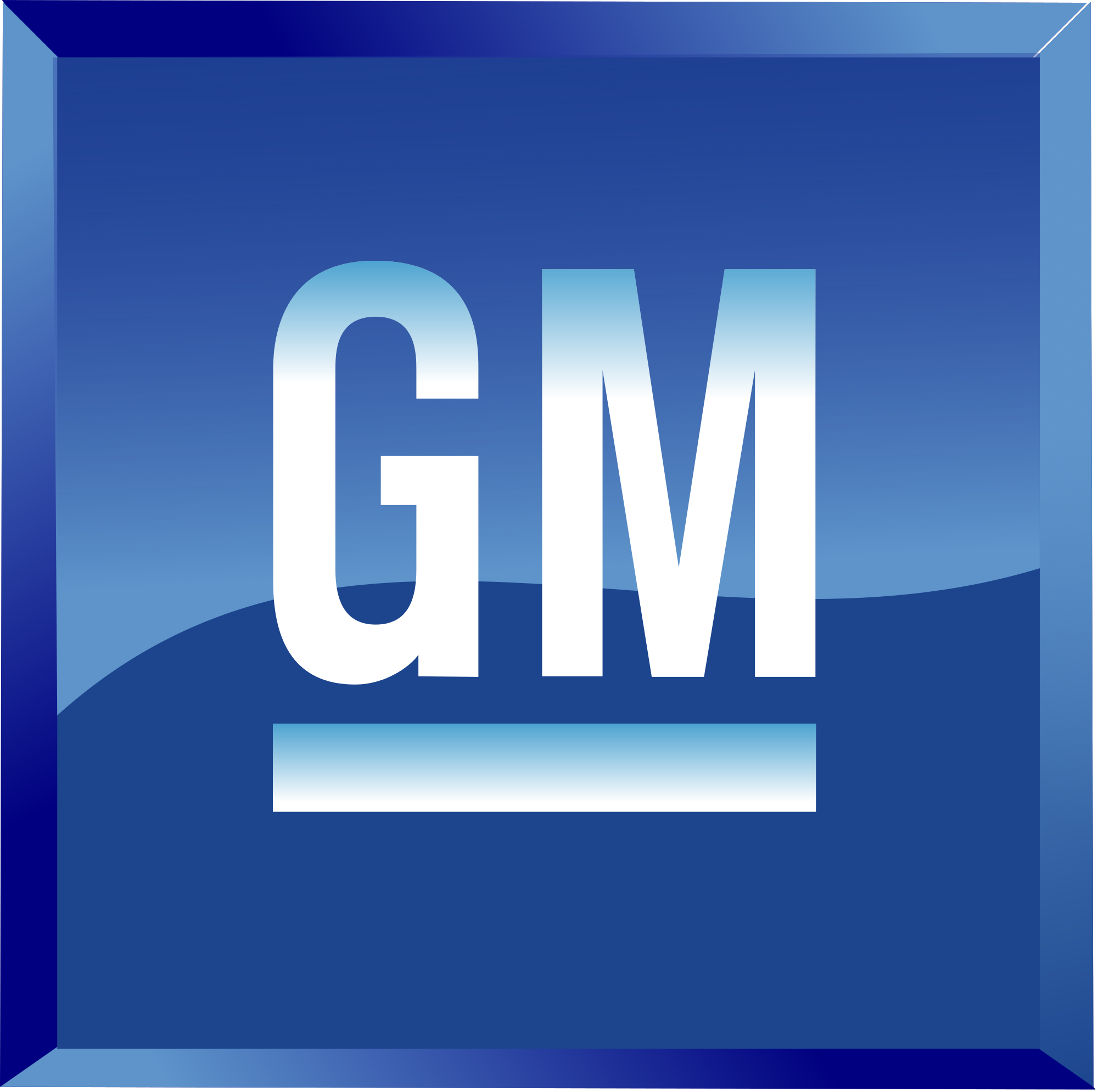 General Motors India exported a record number of Chevrolet Beat vehicles in September, with 7661 units shipped to export markets in Central and South America. Driving this performance was a record month of exports from GM India to Mexico, 7254 units.

“We are proud of our hardworking and professional employees, who can celebrate this milestone for the highest number of exports for Beat,” said Srini Rajagopalan, Vice President – Planning & Exports, GM India.

“This milestone is a testament to our commitment to provide the highest quality standards to global customers from our state-of-the-art Talegaon plant. Whether it’s in India or anywhere else in the world, General Motors follows the highest quality standards in its manufacturing processes providing same high-quality vehicles that customers in India and around the world expect and deserve,” added Srini.

GM India began vehicle exports from India to Chile in September 2014.The Beat, badged the Spark outside India, is available in more than 70 markets worldwide and has sold over 1 million units. Among other global manufacturing locations, the Beat is produced at GM India’s manufacturing facility at Talegaon, Maharashtra.

Exports will continue to be important for GM India. In 2015, 21,000 Chevrolet vehicles were exported to 40 countries, including Chile and Mexico. This year there will be a significant growth in exports with an additional 50,000 units, reinforcing the importance of the market and the strong local supplier base.