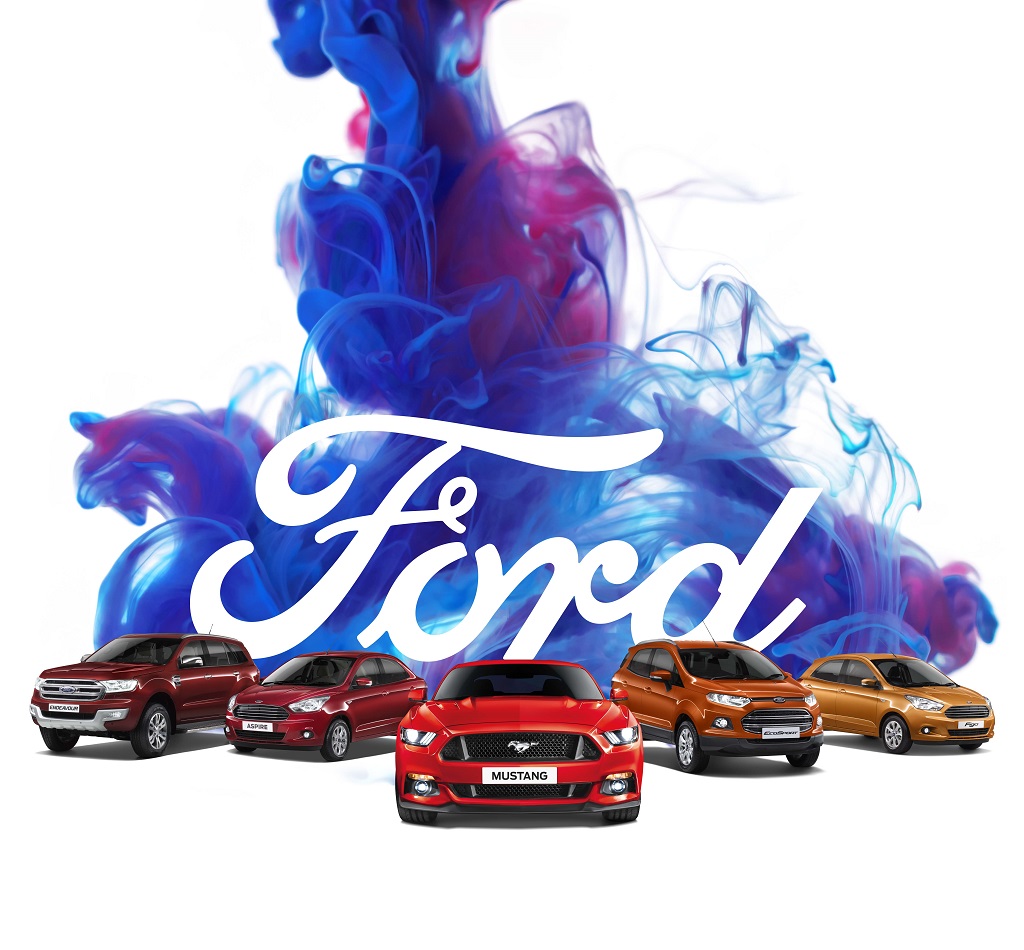 “Despite the administrative challenges associated with the introduction of GST in July, Ford continues to grow faster than the industry. Going forward, while there will be short term administrative headwinds associated with GST and rising input costs, we believe a good monsoon, conducive financing rates and consumer confidence during festival season will provide a good impetus for the  industry. At Ford, we remain committed to building a sustainable and profitable business based on our four strategic pillars of a strong brand, right products, competitive cost and effective scale.

“The wealth of experience brought forth by Vinay and Lakshmi will further strengthen Ford to deliver the promise of trust, transparency and attentiveness to customers.” added Mehrotra.

Continuing its efforts to promote safe driving behaviour, Ford launched Cartesy, a campaign encouraging drivers to be courteous and respectful to others on the road much like our day-to-day life. The campaign, which aims to highlight behavioural issues impacting safe driving, revealed how distracted driving is making our roads less safe.

Ford in India on September 4, 2010 kick started the 5th Annual Ford Global Week of Caring with great enthusiasm and saw over 1000 volunteers from all three Ford entities in India – Ford India, Ford […]