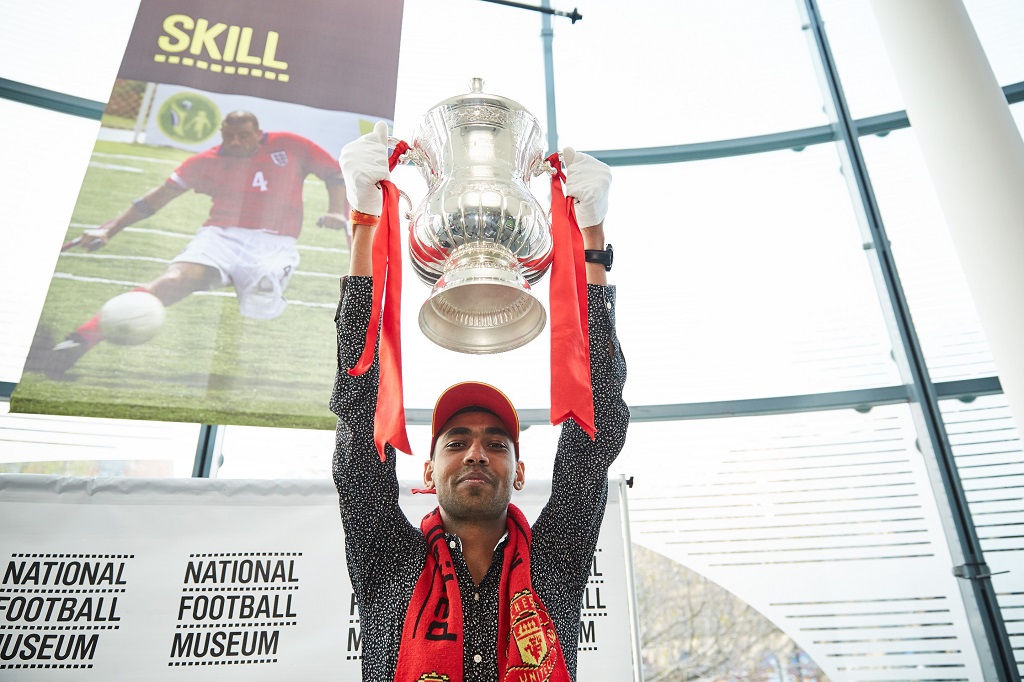 The winner was selected through a Chevrolet Fan Cup Contest on Chevrolet India’s website, encouraging fans of Manchester United to answer “How Do You Celebrate after a Goal?” with a celebration picture of their own. The most eye-catching entry was selected along with a companion for an all-expense paid experience at Old Trafford.

The winner, Bharath Singh, 25, from Hyderabad is a die-hard Manchester United supporter. An MNC employee,he is also the working committee member of the Manchester United Supporters Club in Hyderabad. He has actively represented his college in Baseball, Softball and Football. 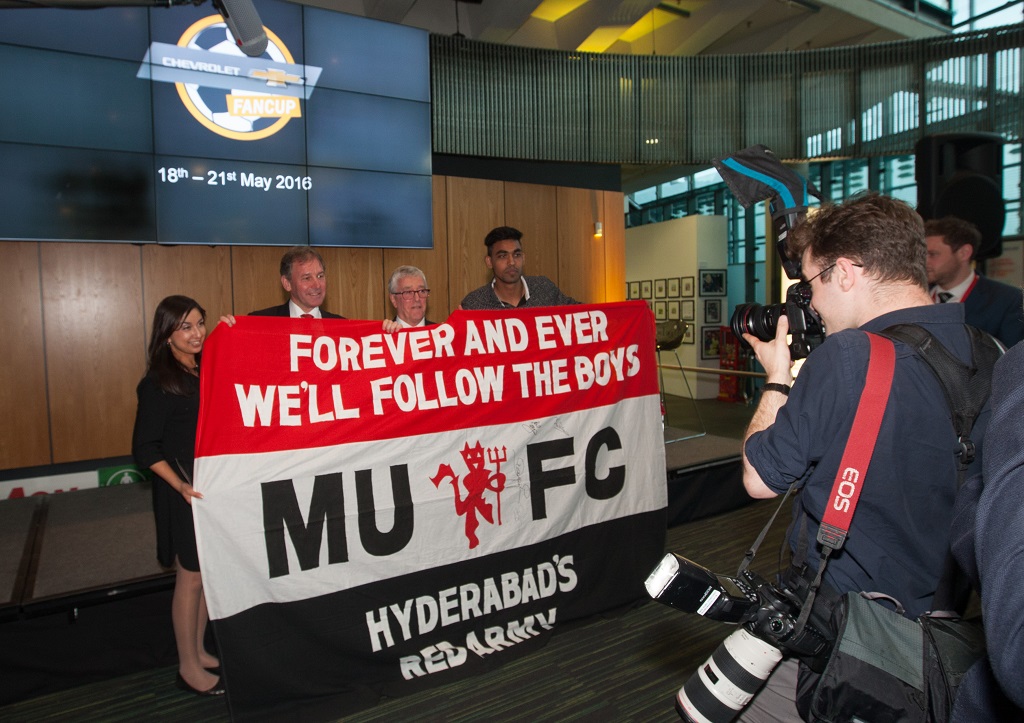 The winner got to play an exclusive Chevrolet Fan Cup football tournament and get a chance to be coached by Manchester United Legends and play a match on the Old Trafford pitch where he actually scored the goal. The winner was also given a glimpse the Manchester history with a tour of the football museum.

“Football transcends geographic, cultural and language barriers and with the Chevrolet Fan Cup, we aim to give Indian fans the experience of a lifetime by putting them at the center of the action at Old Trafford in United Kingdom. We are dedicated to growing the Chevrolet brand in India and our focus on football will continue to help us achieve this goal,” said Jack Uppal, Vice President, Marketing & Customer Experience, General Motors India.

~This summer, get complete car services with Chevrolet~ Mumbai: Augmenting its commitment to provide the best customer experience, Chevrolet India is organizing the first edition of its bi-annual Complete Care Service Camp across India. The […]

With the onset of monsoon, Chevrolet India has launched the 2016 Monsoon Service Camp at their dealers in Kerala, Karnataka, Andhra Pradesh & Telangana. The Monsoon Camp lasts until 19th of June and then follows the monsoon trend as it […]