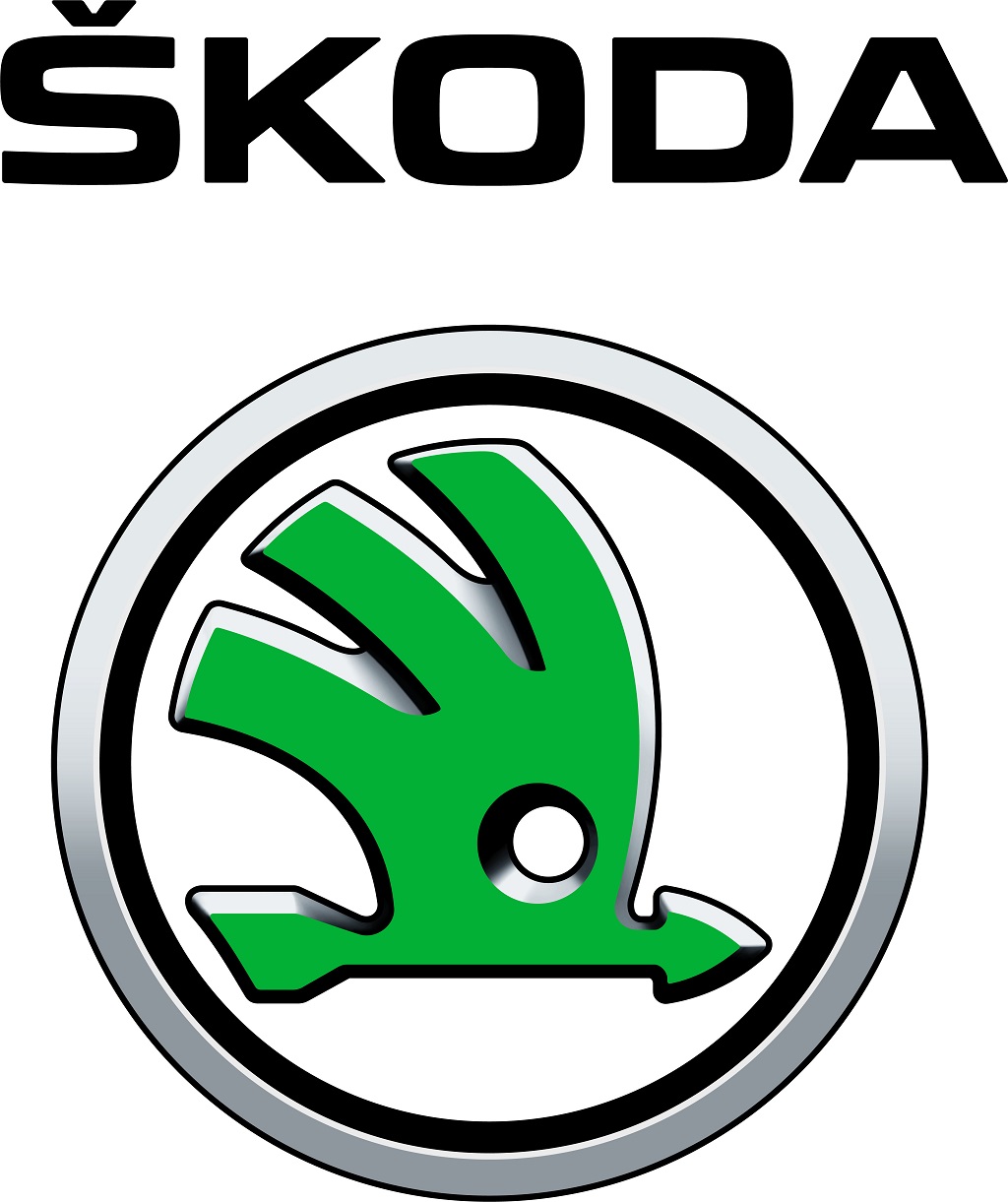 Mladá Boleslav, 28 July 2017 – ŠKODA AUTO continues its success. In the first half of 2017, the Czech car manufacturer increased its deliveries, sales revenue and operating profit. From January to June, deliveries to customers rose by 2.8% to the new record of 585,000 vehicles. Sales revenue grew by 22.6% to 8.720 billion euros, surpassing the 8billion-euro mark for the first time in the first half of any year. Compared to the same period last year, operating profit increased by 25.5% to 860 million euros.

“ŠKODA AUTO also grew strongly in the first half of 2017,” said ŠKODA AUTO CEO Bernhard Maier. “Our fresh and attractive model range that we extended in February with an important component, the ŠKODA KODIAQ, is extremely well-received by the customers. Committed demand remains good ensuring factories work at full capacity and we are therefore optimistic looking ahead to the second half of the year. In the fourth quarter, we will further boost growth with the market launch of the new ŠKODA KAROQ compact SUV,” said Bernhard Maier.

As part of the ŠKODA Strategy 2025, the brand will be vigorously pressing ahead with the expansion of its model range in the coming years. The primary focus will be on expanding the SUV portfolio. With a total of 27,100 deliveries since February, the new ŠKODA KODIAQ SUV has had a successful start in the markets worldwide. With the introduction of the ŠKODA KAROQ, the company is now setting the next milestone. The new compact SUV celebrated its world premiere on 18 May in Stockholm.

With a length of 4.70 m, up to seven seats and the largest boot within its class, the ŠKODA KODIAQ is the Czech car manufacturer’s first large SUV. From early 2017, ŠKODA’s latest model will […]