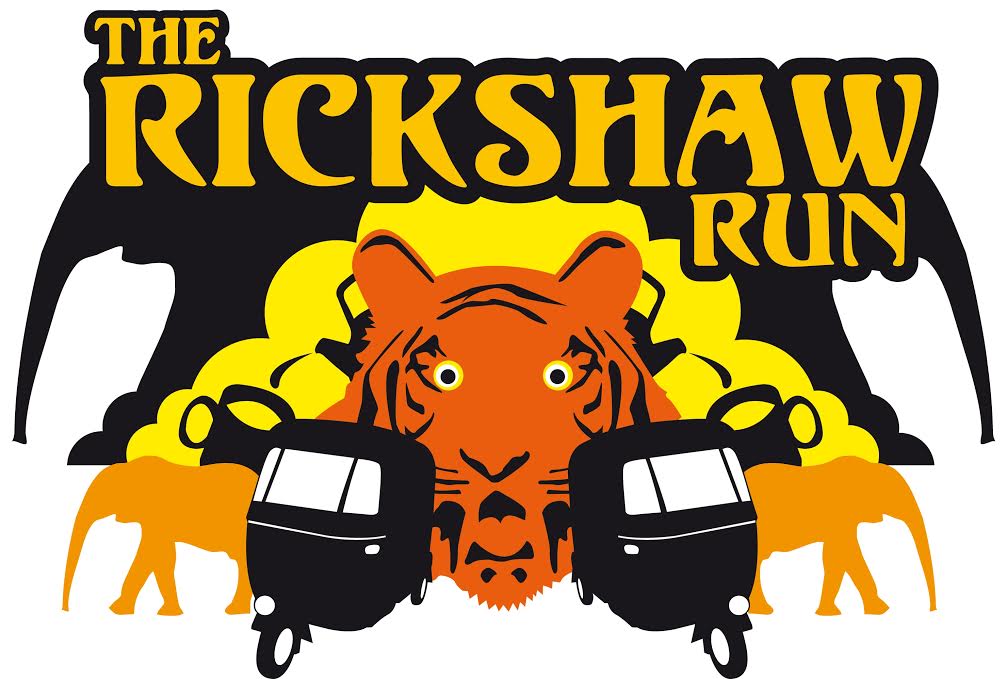 The finish of the August 2015 edition of The Rickshaw Run is coming. The 83 teams are now nearing the end of their mammoth 5000km journey to Kochi in Kerala.

Launching from Shillong on the 5th August the 225 international participants are currently having all sorts of adventures. The teams left in a whirlwind of colour, noise and excitement. Donning fancy outfits, and with richly decorated vehicles they are now heading south and from the online tracking system it appears that they have already collected a good many stories.

Event Manager Matthew Dickens says: “It’s a bloody hell of a long way, and the potholed roads are fraught with danger. We hope they’re having a journey full of new experiences, excitement and adventure, and look forward to meeting them here in Kochi over the next few days. We’d like to thank the people of Kochi for giving our guys and girls a great reception as always, and the people of India as a whole for adding so much to this event. The heartwarming generosity and hospitality of everyone along the way is something that our teams carry with them forever.”

So far this edition of the event has raised nearly $40,000 for the official charity Cool Earth, with far more still to come once the teams make it safely in once piece to the finish line. The Rickshaw Run itself has raised more than $3,200,000 over the years.

Dickens goes on to say: “We’ve had nearly half the teams arrive so far, and the tales from the road are equally amazing and horrifying at the same time. We’ve had a few bumps, a few crashes, some interesting bowel movements have occurred and we have created a million memories. The overwhelming emotion from the teams though is a feeling of great warmth for the people of India whose helpfulness simply blows them away.”

The final teams are expected to arrive shortly