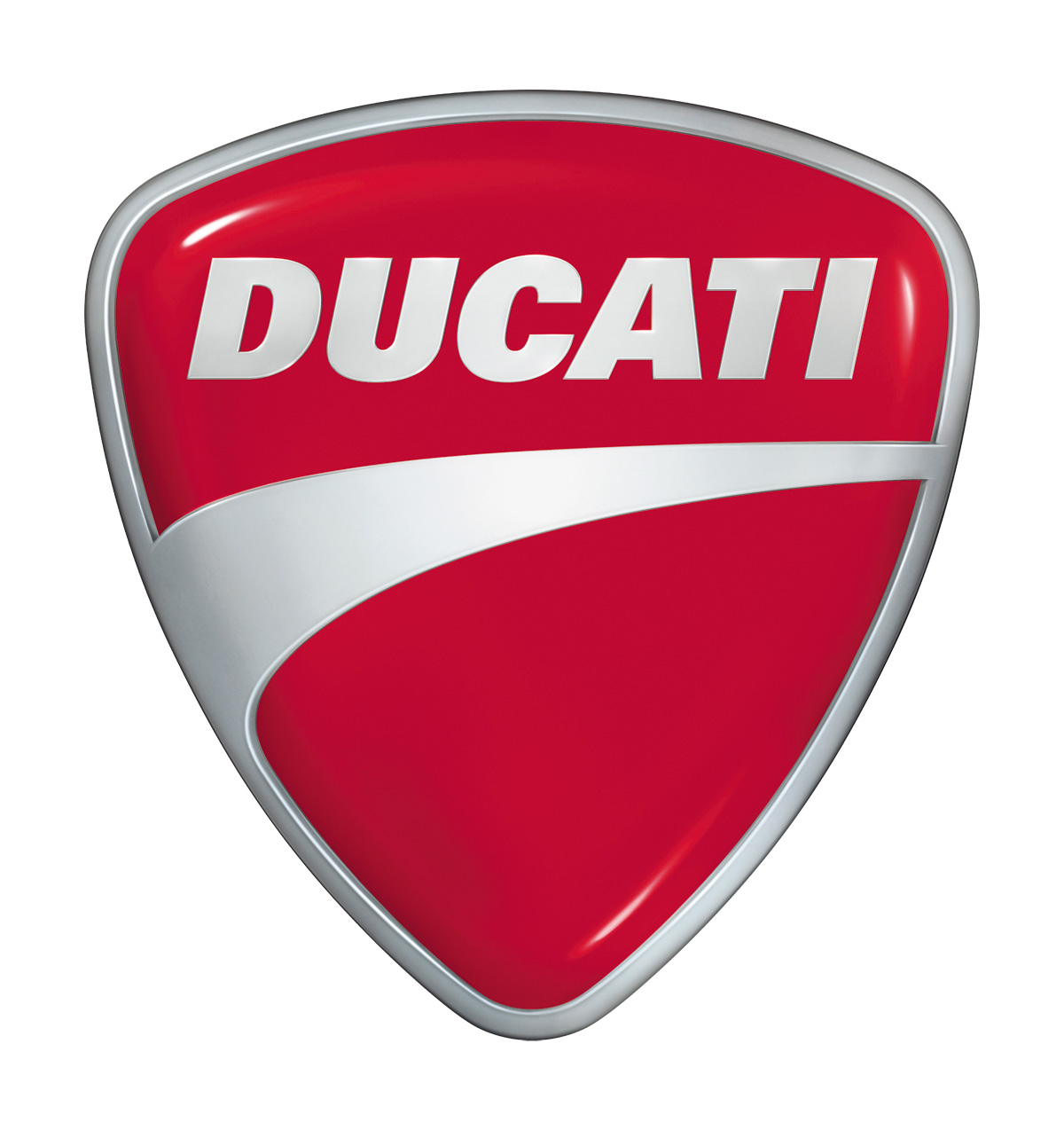 ● The ninth edition of World Ducati Week, at the ‘Marco Simoncelli Misano World Circuit’ from 1 to 3 July 2016, gathers Ducatisti from all over the world

Just a few more days before the ninth edition of World Ducati Week gets underway at the “Marco Simoncelli” Misano World Circuit from 1st to 3rd July. The World Ducati Week is the quintessence of the Ducati universe where Ducati along with fans from all over the world will celebrate its 90 th anniversary.

It is a perfect blend of fun, desmodromic engines, bikes, riding experiences, shows, champions and, moreover, thousands of Ducatisti that share an incredible passion for Ducati. Also travelling to WDW, from all over the world, are the DOC (Ducati Owners Clubs), the Ducati ‘Core Community’ who put their hearts and souls into making each WDW unique.

Seven Ducatisti from the recently formed DOC in Mumbai will also be travelling to Italy to attend the World Ducati Week 2016. The DOC members will have the opportunity to rub shoulders with famous past and present Ducati riders, take part in sports events, parties, exhibitions, competitions and immerse themselves in all things Ducati.

The President of the Mumbai DOC, Dr. Ashutosh Palep, who is also travelling to the World Ducati Week 2016, said: “All seven of us travelling from India are looking forward to meeting other passionate Ducatisti from all over the world. We’re very excited about having the privilege of previewing and riding the new models scheduled for arrival in India this year, including the XDiavel and the Multistrada 1200 Enduro!”

The Ducati Scrambler Land of Joy is organising the first large scale reunion for Scrambler fans from around the world. Every Ducatisti attending World Ducati Week 2016 can also witness the unveiling of a limited edition special 90th anniversary bike and get a sneak peek of the new 2017 Ducati model.

The 2016 Ducati MotoGP Team riders, Andrea Dovizioso and Andrea Iannone, will be joined by test rider Michele Pirro and former world champion Casey Stoner. The world of SBK will also play a starring role in the WDW2016 paddock, with riders Chaz Davies and Davide Giugliano representing Aruba.it Racing – Ducati as well as champions from the past such as Troy Bayliss, Carlos Checa and many more.

All updates on the events and initiatives scheduled for the three days at Misano are available on the india.ducati.com website. Summing up: the 3-day World Ducati Week 2016 programme features Paddock events, Dynamic events, Track events, Evening events and Competitions.

● ‘Treasure Hunt’ open to all participants

● Friday: Parade from Racetrack to Riccione; Scrambler Party at Aquafan in Riccione

V4 Granturismo: the engine for the next generation of Ducati Multistrada

Ducati presents the new V4 Granturismo engine. It will power the new Multistrada V4, which will be unveiled on 4 November The V4 Granturismo has been developed for maximum smoothness of operation and has record-breaking […]