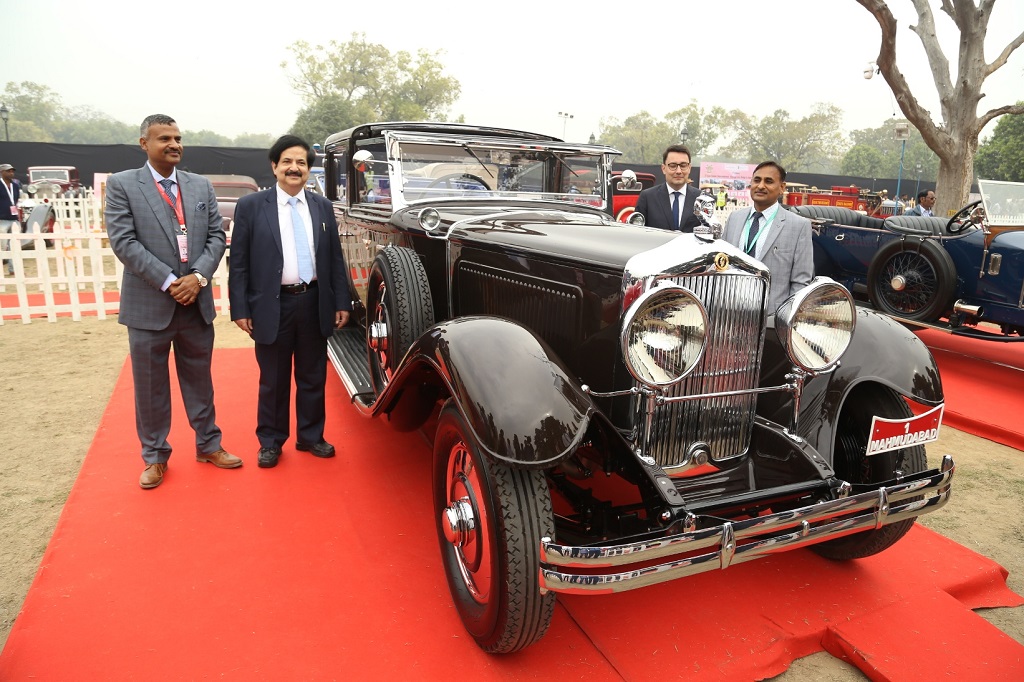 100s’ of rare marques were at display along with a grand celebration with dances, arts and culture that made the 7th edition of The 21 Gun Salute International Vintage Car Rally & Concours Show, a timeless experience. The event welcomed thousands of visitors from around the globe and many eminent guests, royal families and renowned personalities at the India Gate Grounds (August Kranti Park), New Delhi. The historic war memorial – India Gate, is located on the eastern edge of the ‘ceremonial axis’ of New Delhi. The immortal burning flame of the Amar Jawan Jyoti commemorates the martyrs’ and pays homage to the unknown soldiers who gave their lives to defend India. 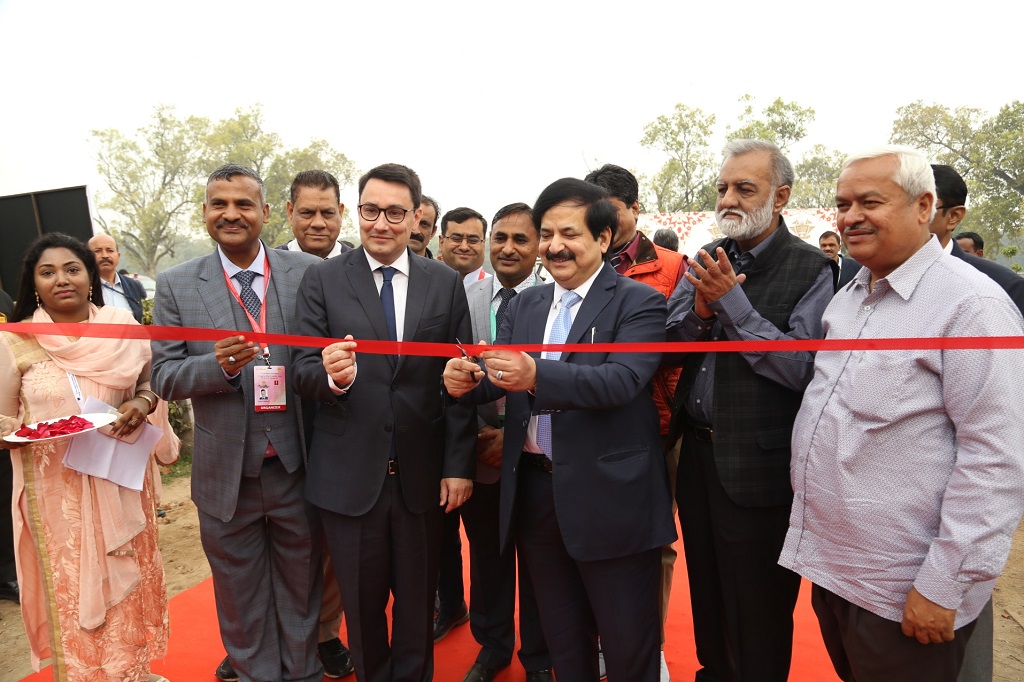 The Chief Guest for the first day of this 3-day mega event, Mr. Vinod Zutshi, Secrectary, Ministry of Tourism, Govt of India, inaugurated the display of Vintage & Classic cars and the Concours Show on the on 17th February, 2017 at India Gate.

“Every year, as a tribute to the golden era of the automotive industry, we organize this International Vintage Car Rally &Concours Show & this year we have received immense support from National & International Tourism Boards & the Ministry of Tourism.” Said Mr. Madan Mohan, Founder & MD, 21 Gun Salute Heritage & Managing Trust.

International beauties like the 1912 Rolls Royce Silver Ghost, 1967 Rolls-Royce Phantom V and many more saloons and convertibles, from the imperial houses of Rolls Royce, Stutz, Buick, Ford, Chevrolet, Austin Martin and Bentley, like the 1922 Moon, 1927 Lanchester and 1933 Cadillac V12 7 Passenger Limousine, fully restored and in excellent mechanical & cosmetic condition were the center of attraction at the show field. 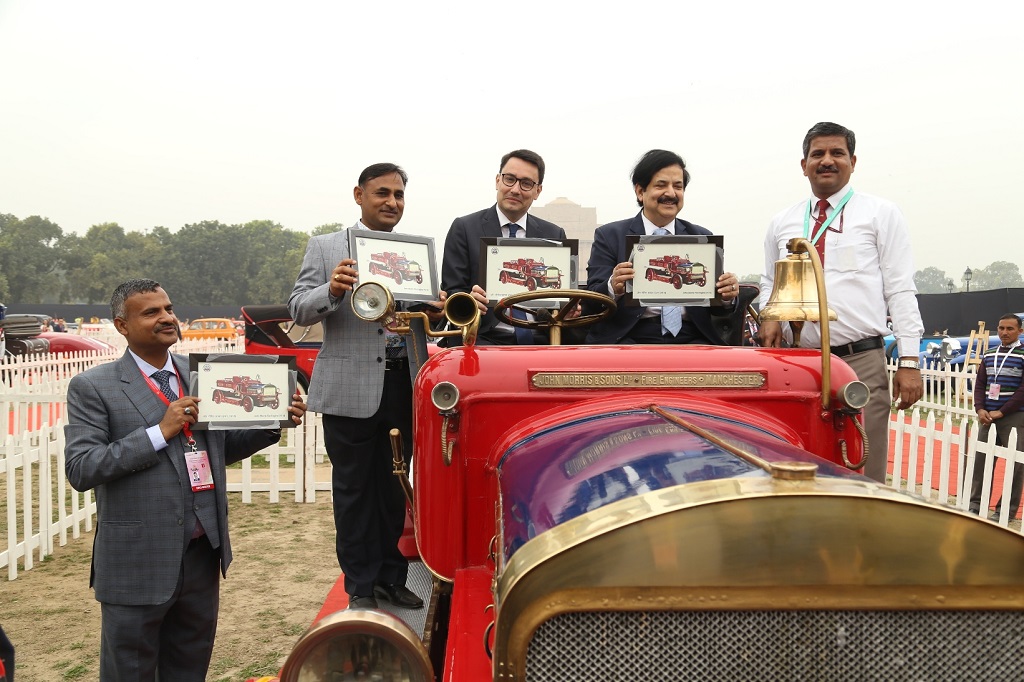 Mr. Nitin Dossa, President, VCCCI – Vintage & Classic Car Club of India was also present at the show. A collector at heart, the man has a pronounced taste for vintage & classic cars. Mr. Dossa along with other VCCCI club members participated with 30 Cars at the Concours Show. 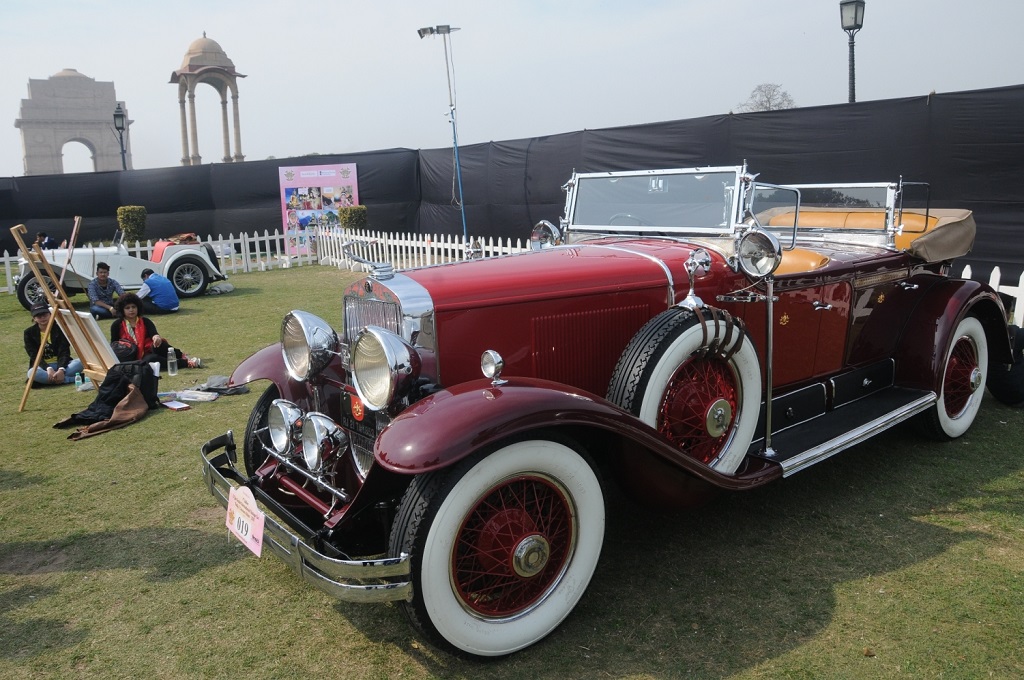 The artistic quality and authenticity of the event, affords a chance to the restored beauties to earn accolades and turn heads to this day. 100’s of vintage & classic cars from different parts of the country, won applauses as the visitors walked by. Besides, showcasing the rich automotive heritage to the world, the rally also took up a social cause of raising funds for children with special needs.

The first day of the event incorporated a full day of colorful cultural fest, representing India’s pride, glory & cultural elegance, along with an exclusive display of vintage & classic cars at the historic India Gate. An impressive fleet of more than 100, handpicked masterpieces of the bygone era, the exclusive ‘Maharaja’ cars and the magnificent display of rich heritage of India through various cultural performances, enthralled the spectators. 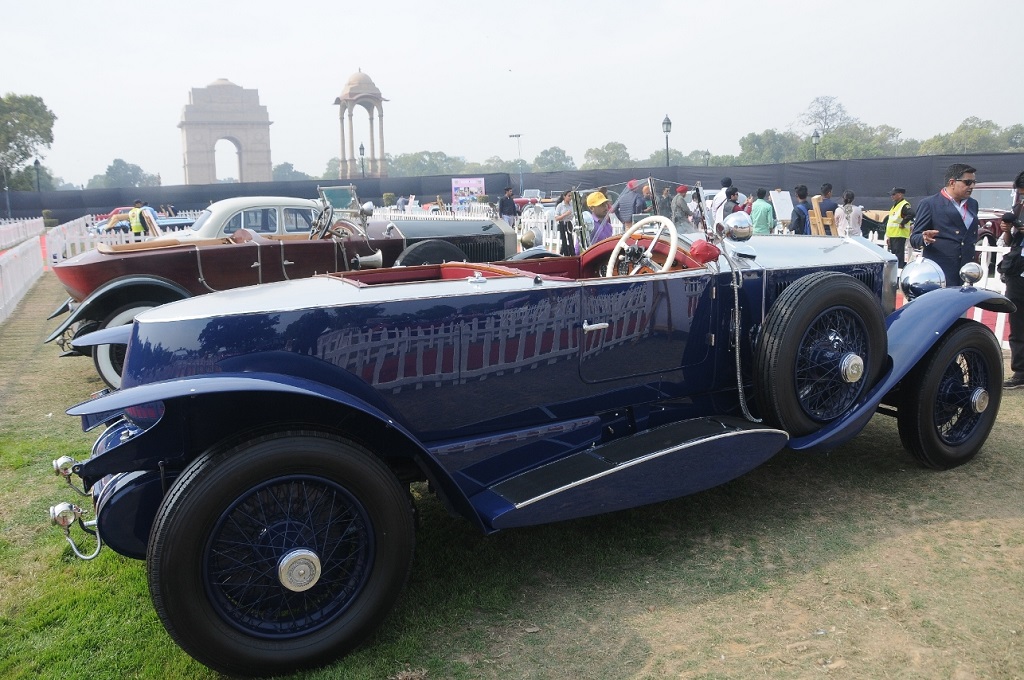 The brain child of Mr. Madan Mohan – one of the country’s biggest vintage car collector, inspired us with his words & passion that aims at establishing our nation as a world-class Motoring Tourism destination. Since 2011, the 21 Gun Salute Heritage & Cultural Trust has been successfully conducting the 21 Gun Salute International Vintage Car Rally & Concours Show. And the seventh edition, took the celebration, a notch higher.

History, heritage & culture along with the rare collection of machines of yesteryears attracted many visitors from the city who enjoyed the grand festivity that showcased the rich Indian legacy & narrated a vintage car-fable at India’s most celebrated-historic site, The India Gate, Delhi. 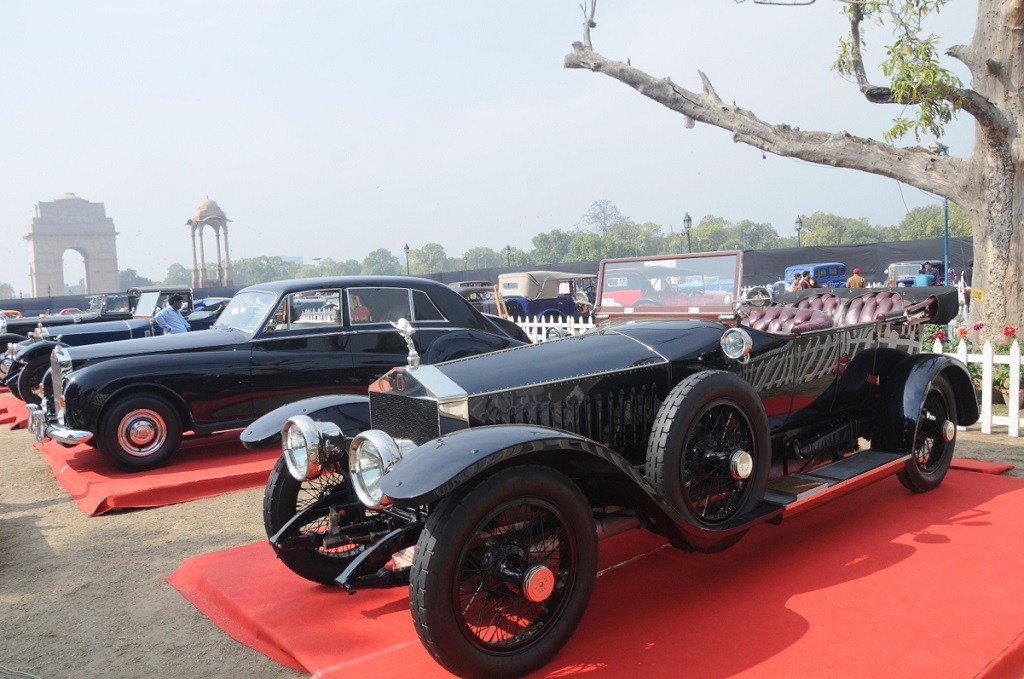 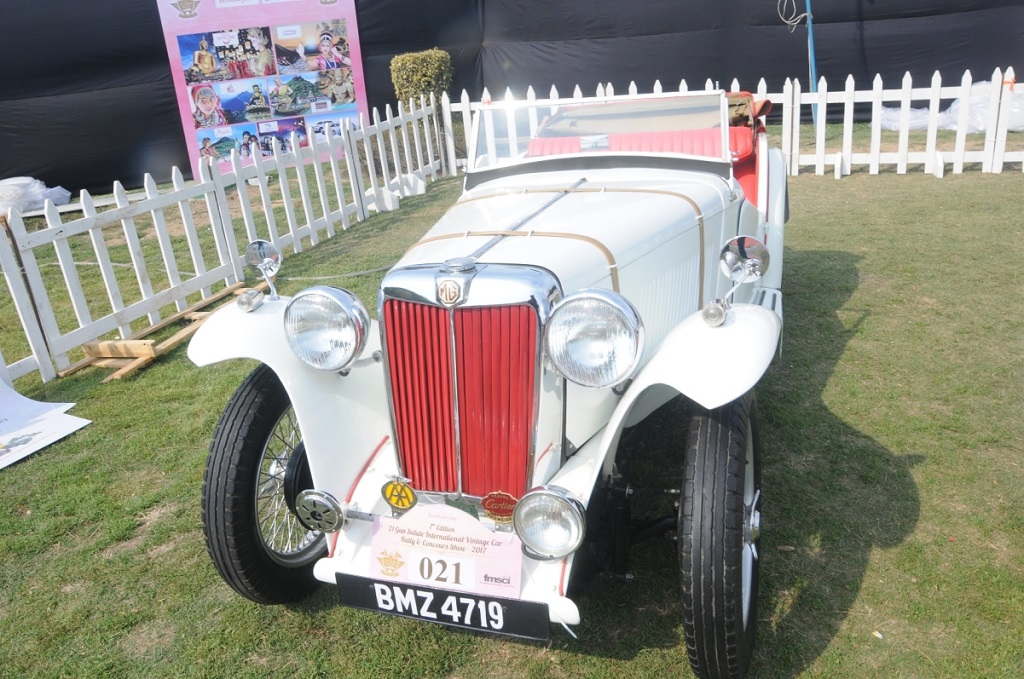 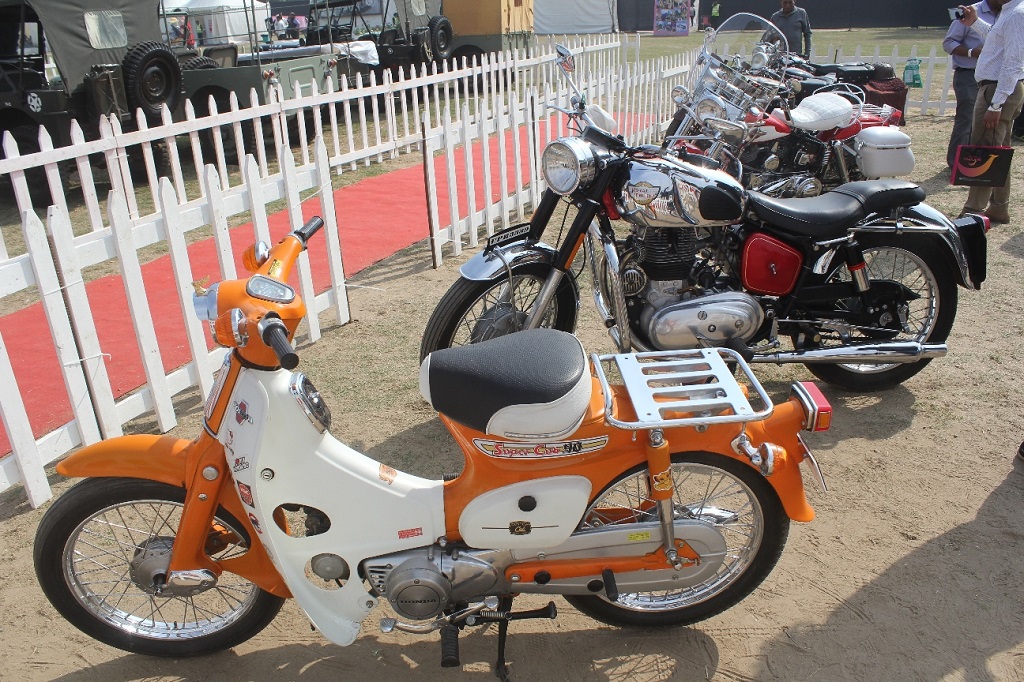 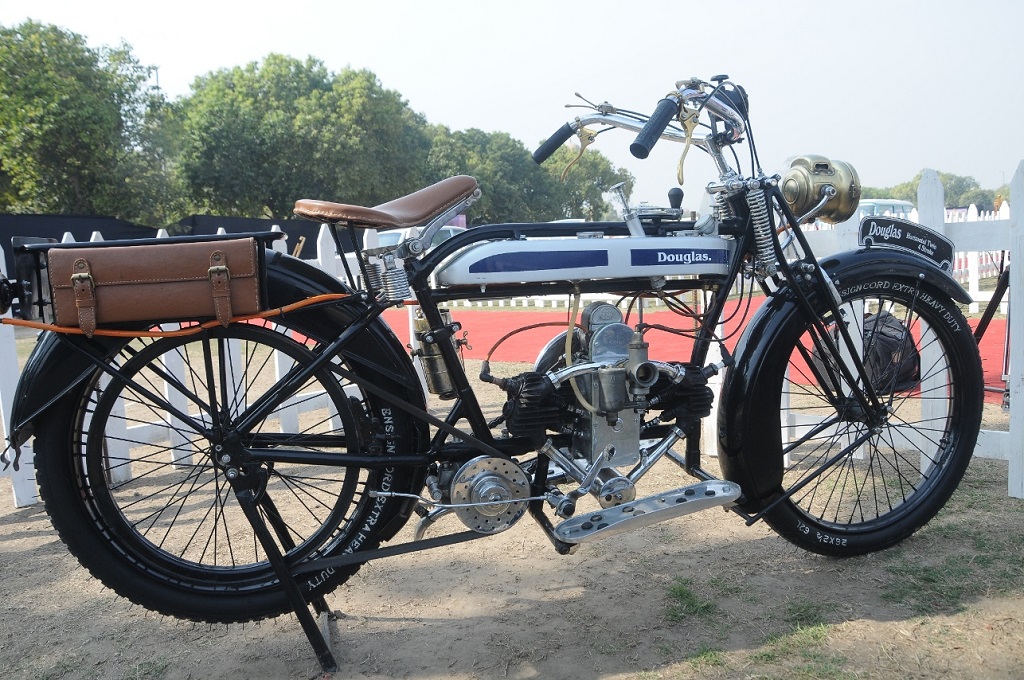