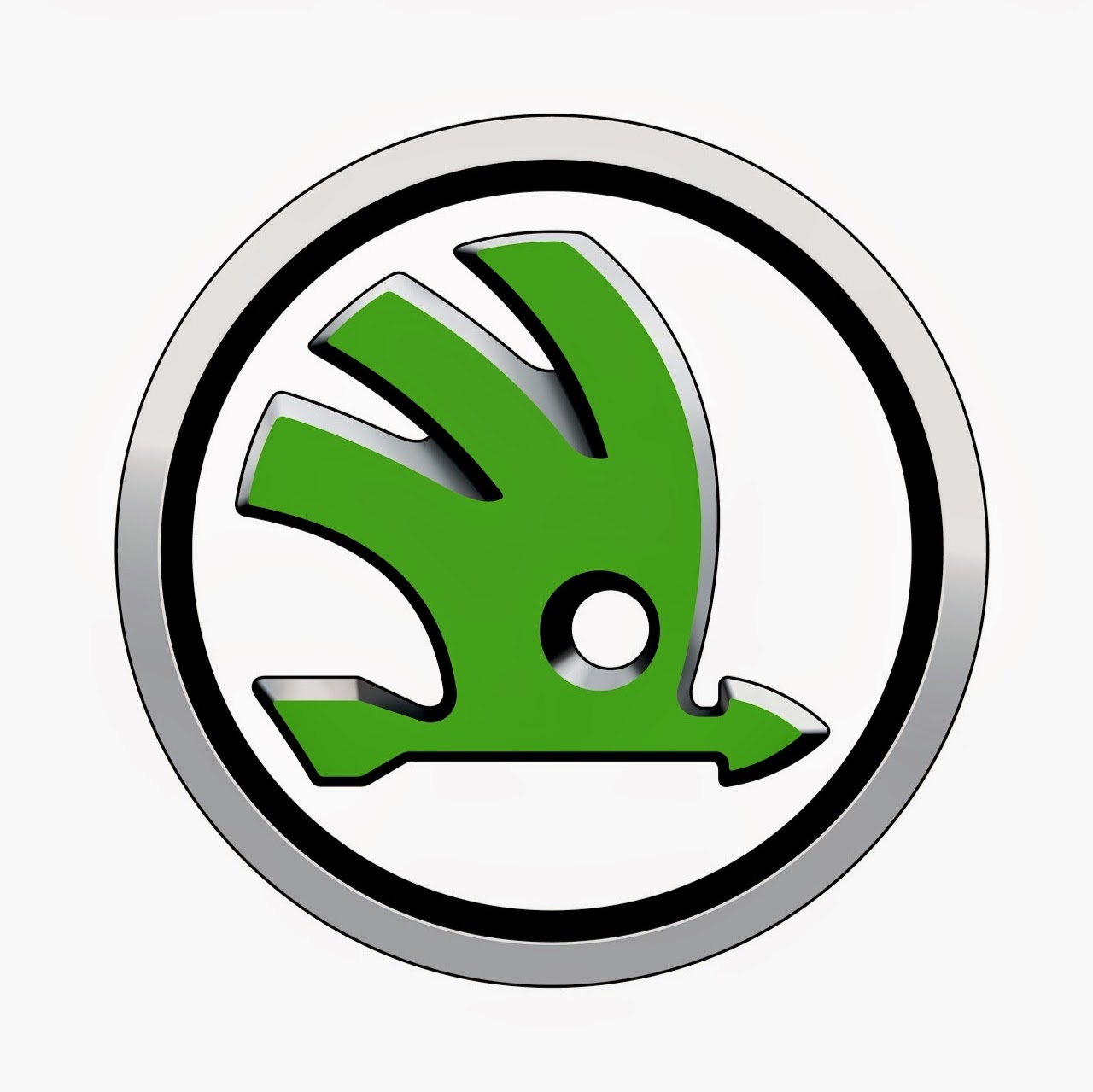 Mladá Boleslav, 20 June 2016 – Klaus-Dieter Schürmann (52) will take over responsibility for commercial affairs on ŠKODA AUTO’s Board of Management with effect from 1st August 2016. He succeeds Winfried Krause (54), who at the same time moves to the Board of the Volkswagen Commercial Vehicles brand where he will be responsible for finance and IT.

Winfried Krause took on his role on ŠKODA’s Board of Management in April 2010. He accompanied the brand’s successful product and growth campaign in this role. “We thank Winfried Krause for his very successful work for ŠKODA. As the Board Member for Finance, he contributed significantly to improving the brand’s results,” said Bernhard Maier, ŠKODA’s CEO.