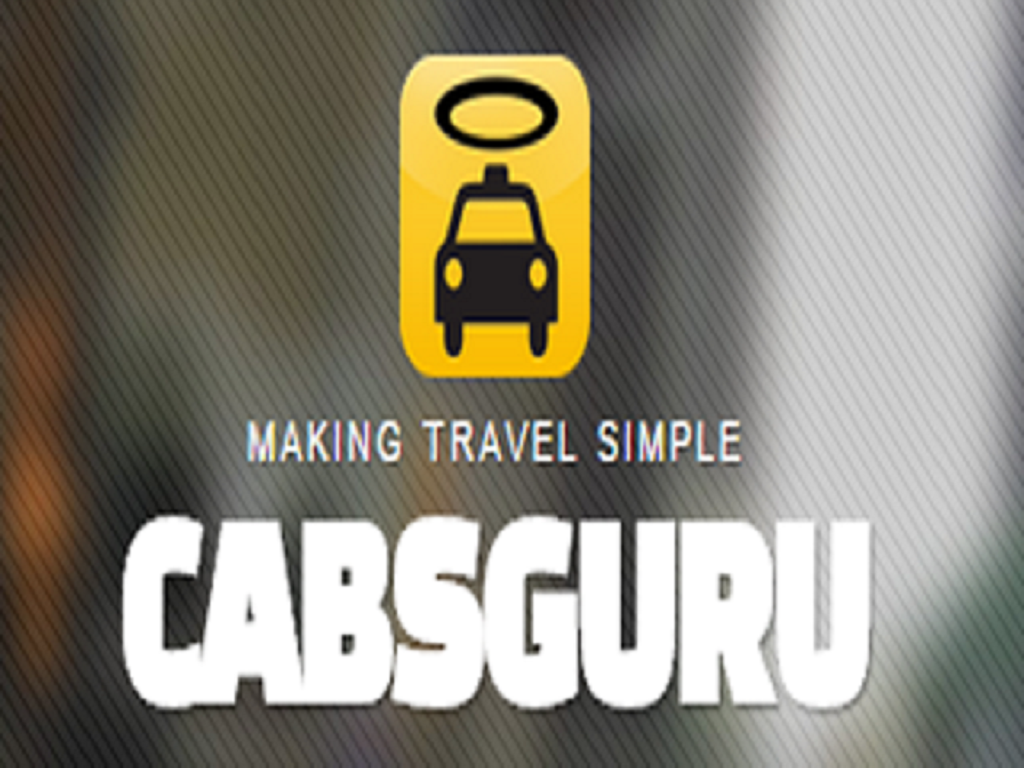 OAIS incorporated in 1995 is a wholly owned subsidiary of ORIX Corporation, Japan (ORIX). ORIX is one of the largest diversified financial services companies in Japan with global operations across 27 countries and is listed on the New York Stock Exchange and the Tokyo Stock Exchange. In India, ORIX has been a market leader in several verticals including B2B Rent a Car Business, Employee Transportation Solutions, Operating and Financial Leasing, Service Centres, SME Loans, among others.

Speaking on the tie-up, Mr. Sandeep Gambhir, Managing Director and CEO of ORIX said “There were some great synergies that we saw in the Cabsguru business model. While we as a company are happy to own the assets behind the B2B operations, Cabsguru would provide a great platform for us to reach out to B2C clients as well”

Pulkit Ahuja, co-founder of Cabsguru said, “We at Cabsguru have always been focussed on serving our users with top standards of quality, and with ORIX to back our services, our users can be rest assured of the same. At the same time, tying up with ORIX provides Cabsguru the critical mass that it needs to scale up quickly”.

Cabsguru had tied up with Jugnoo earlier this month to aggregate autos on the Cabsguru App as well as a part of last mile services for its users. On the inter-city front, Cabsguru is working on big data analytics to enable one-way trips for intercity bookings ensuring maximum utilization of the cabs and in turn maximizing returns for the drivers.

Cabsguru, a meta-search engine for road travel, announced today that it has closed a deal with ORIX Auto Infrastructure Services Limited (OAIS) to launch a premium category of intercity cab services in eight Indian cities […]