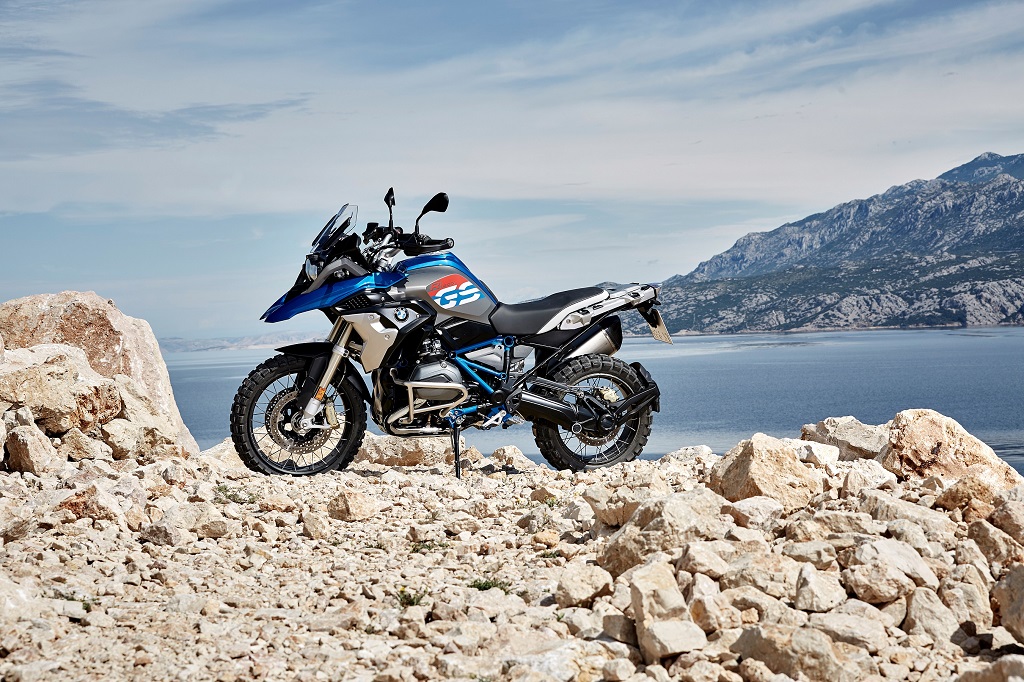 DigitalF5 to work on complete creative mandate for BMW Motorrad in India.

Mr. Vikram Pawah, President, BMW Group India, said, “The entire BMW brand is emotionally charged by the flair of BMW Motorrad. Today, BMW Motorrad has already become the most anticipated and exhilarating brand to enter India. We see tremendous potential in this country and we are pleased to work with DigitalF5 to build unique brand identity with creative initiatives and innovative ideas.”

Mr. Barin Mukherjee, Co-Founder and CEO, DigitalF5 said, “The DigitalF5 team is delighted to have been appointed following, what is probably, the most prestigious pitch of the year for us. We are incredibly excited and look forward to work on new opportunities with BMW Motorrad in India and trigger a new era of motorcycling which expresses a certain lifestyle and manifests the motto ‘Make Life a Ride’.” 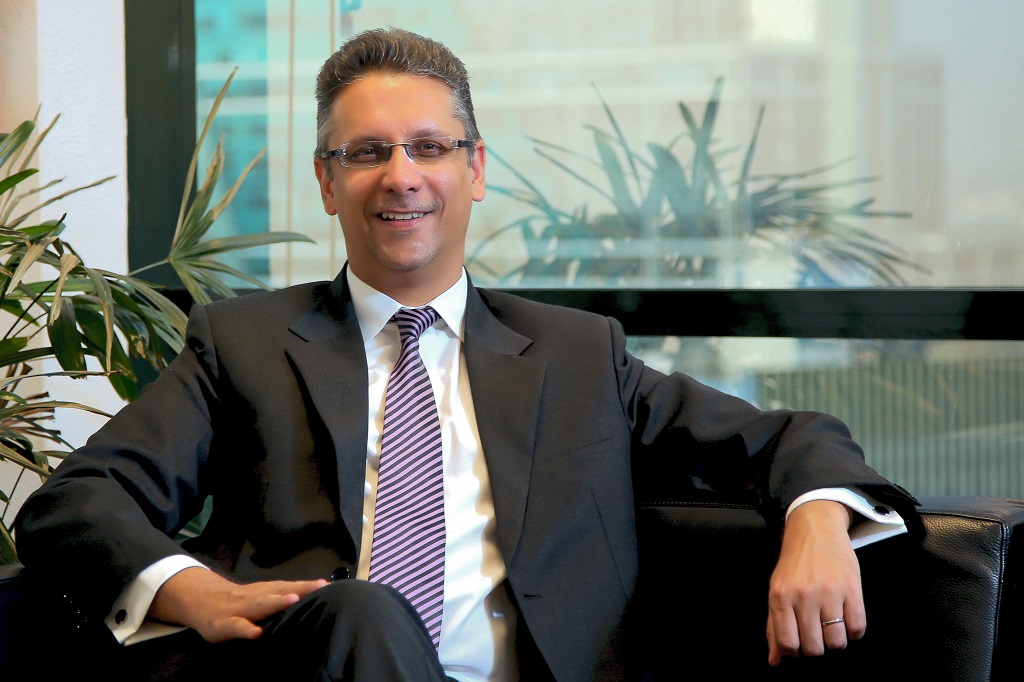 BMW checks-in to the Leela Palaces, Hotels and Resorts. To usher guests in Ultimate Luxury.