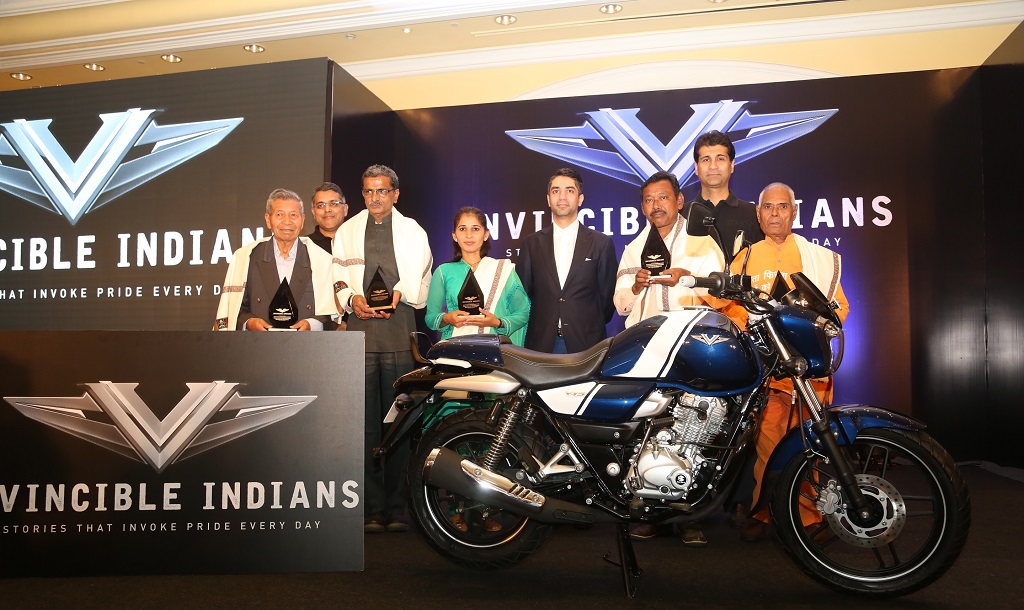 Bajaj V, the bike that contains the metal of the invincible INS Vikrant, today launched a new initiative titled ‘Invincible Indians: Stories that Invoke Pride Everyday’. This is an initiative to uncover stories of ordinary Indians who by dint of their resolve and determination perform extraordinary acts in the service of society. These are acts that happen all around us, yet go unnoticed. Acts that are so powerful and selfless that every Indian’s heart will swell up with pride. The initiative also calls upon the public to identify and recommend other such Invincible Indians. 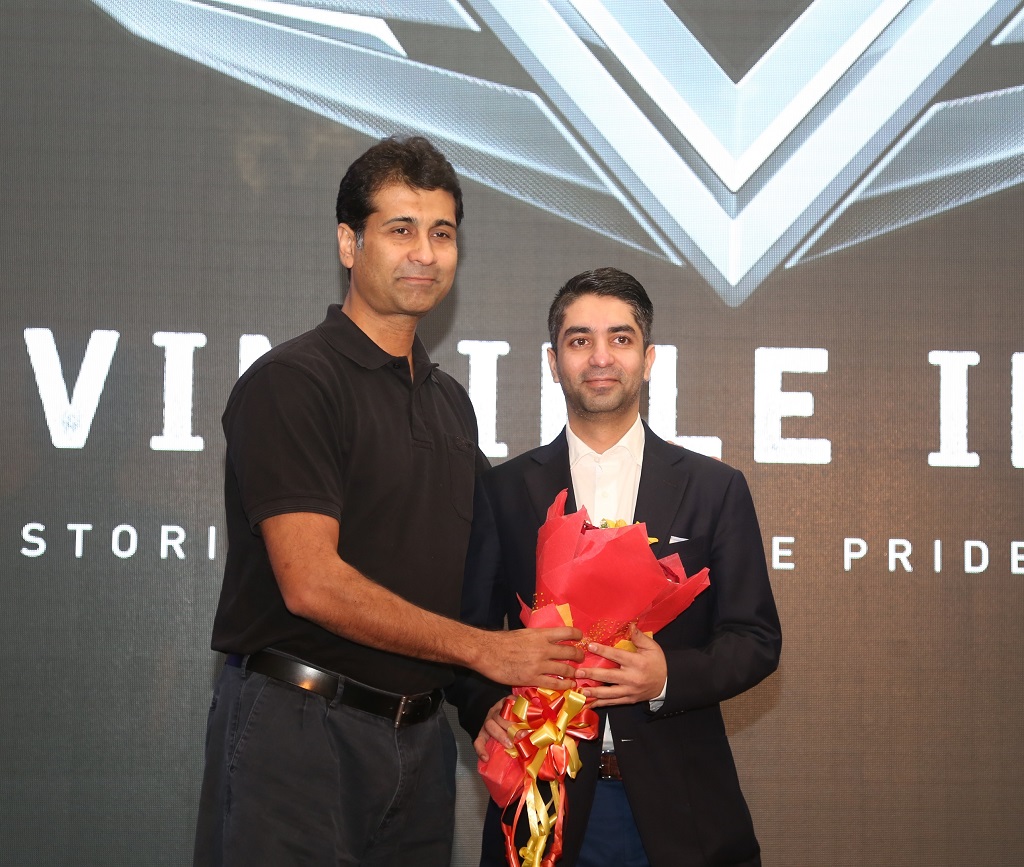 Five such ‘Invincible Indians’ were felicitated by a famous son of India who has himself made the nation proud – Abhinav Bindra, India’s first individual Olympic Gold Medalist in the presence Rajiv Bajaj, Managing Director of Bajaj Auto. Bajaj V also released five videos that capture the inspiring stories of these invincible people.

Speaking on the initiative, Abhinav Bindra said, “I am extremely glad that Bajaj V has taken this noble step in recognizing these individuals who have dedicated their lives in doing extraordinary social work. Many a time, such heroic acts go untold and these heroes fade away in the pages of history. I am truly proud to be associated with this endeavor and urge every Indian to come forward in supporting it.”

Mr. Eric Vas, President – Motorcycle Business, Bajaj Auto added, “V is a unique brand which has been forged with the pride of the nation, the metal of the INS Vikrant. Our endeavor is to make Indians feel proud every day. ‘Invincible Indians’ is our way of bringing a few such stories of pride to the fore. We are honored to have felicitated five such people today, but we also know that there are many more people out there whose are doing equally good work and deserve to be recognized and lauded for their selfless work.” 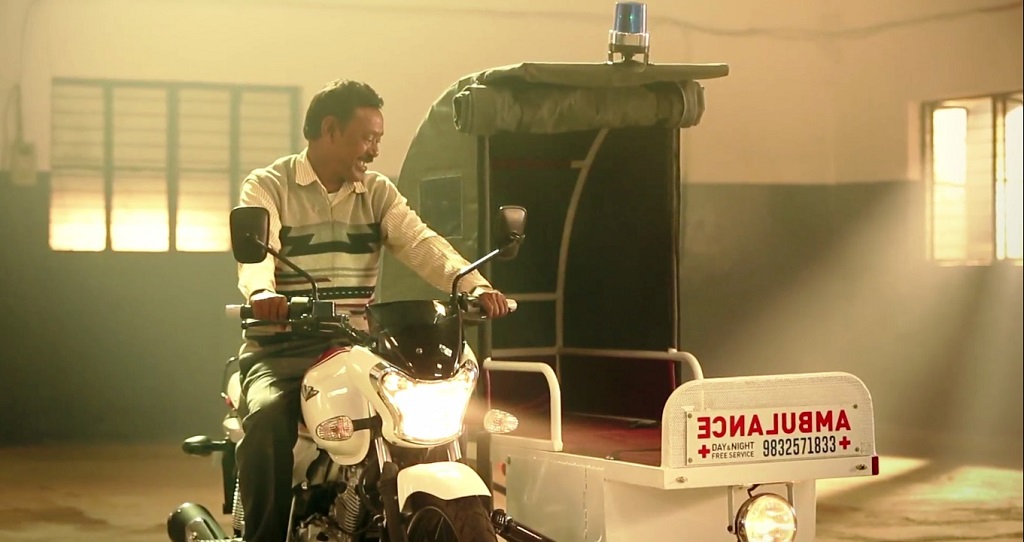 These Invincible Indian are:

These five awardees through their selfless acts have brought about transformational change. Their complete video stories can be viewed on the Bajaj V youtube channel https://www.youtube.com/channel/UC1nHMzSXh8ycC4FRK90Xe4g.

Bajaj V has also launched a website www.bajajauto.com/invincibleindians to present many more such stories of ‘Invincible Indians’ to the country. Through this website & the five videos released today, we invite citizens of this country to help spread these stories and also help find more such people whose efforts deserve to be recognized.

Bajaj Auto is pleased to announce that all its motorcycles, three wheeler and quadricycle brands being manufactured at its Plants for domestic sales are BS IV compliant. We are proud to have achieved this clean […]