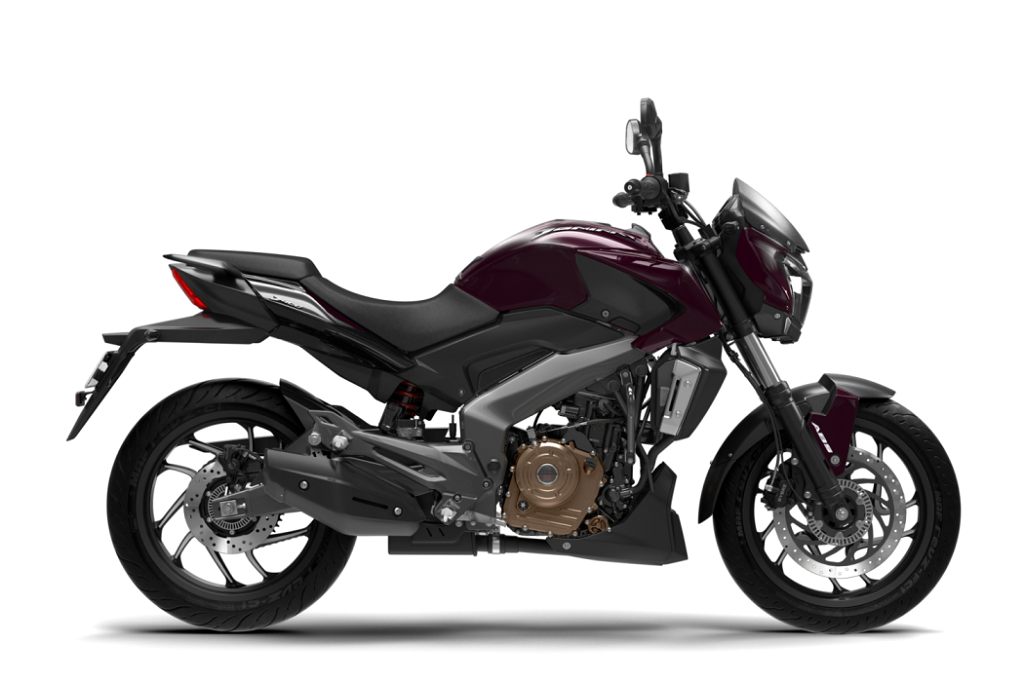 The Dominar 400 was launched on 15th December 2017 nationwide and has since then gathered attention as a premium sports biking brand. The bookings for the Dominar 400 were made on the official Bajaj Auto website with a booking amount of Rs. 9000/-.  January production of the Dominar was sold out within 14 days of the launch.  The online booking now continues for deliveries in February. 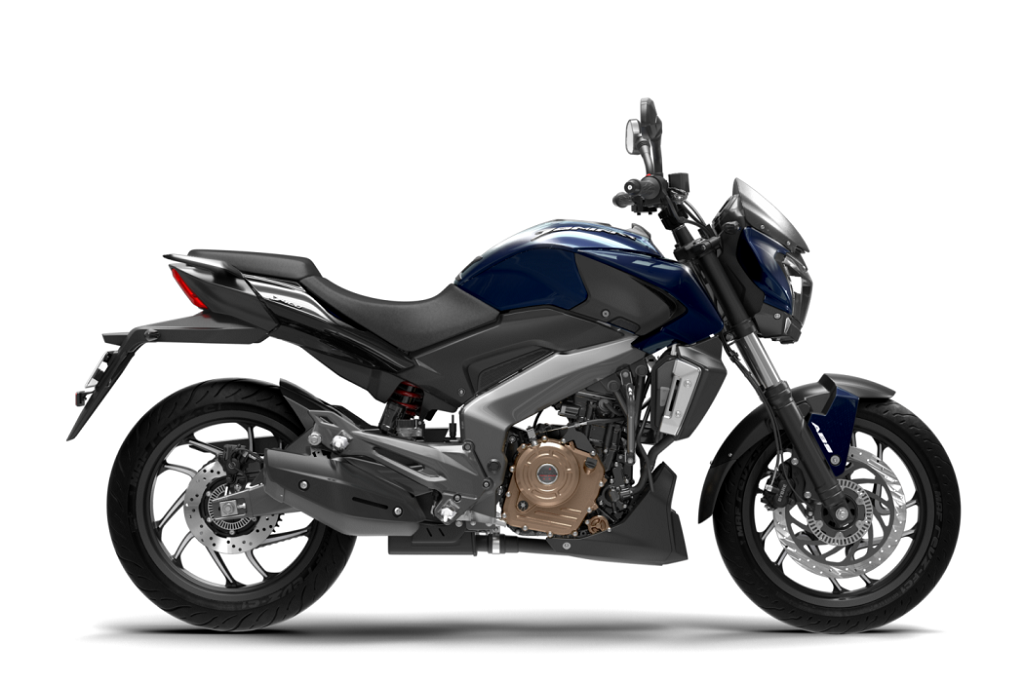 Commenting on the same, Mr. Eric Vas, President (Motorcycle Sales), Bajaj Auto Ltd said “We are delighted with the overwhelming positive response we have received for the Dominar 400 from the 22 cities where we had commenced online bookings. We have received numerous enquiries from other towns as well. We are upgrading the sales and service capabilities of dealers in other towns and they will be progressively be appointed for Dominar. The booking in the new centres will also be through website (http://www.bajajauto.com/Bajaj Dominar /Dominar400) and delivery would be on a first come first served basis.”

The Dominar 400, powered by a 373cc triple spark four valve DTS-i engine with fuel injection and liquid cooling, is the first of a series of big muscular bikes for the fast growing premium biking segment. The Dominar 400 comes with a massive perimeter frame and contoured pressed-steel swing arm to deliver a rock-solid ride. The 373.2cc DTS-i engine delivers outstanding linear performance through its smooth six speed transmission and slipper clutch. With 35PS of enormous power and immense 35Nm of torque, the Dominar 400 powerfully propels the rider and pillion at any speed with enough reserve power for add on rush. Dominar 400 has a large 43mm telescopic front fork with a unique dual spring mono suspension to ensure superior handling on any surface. 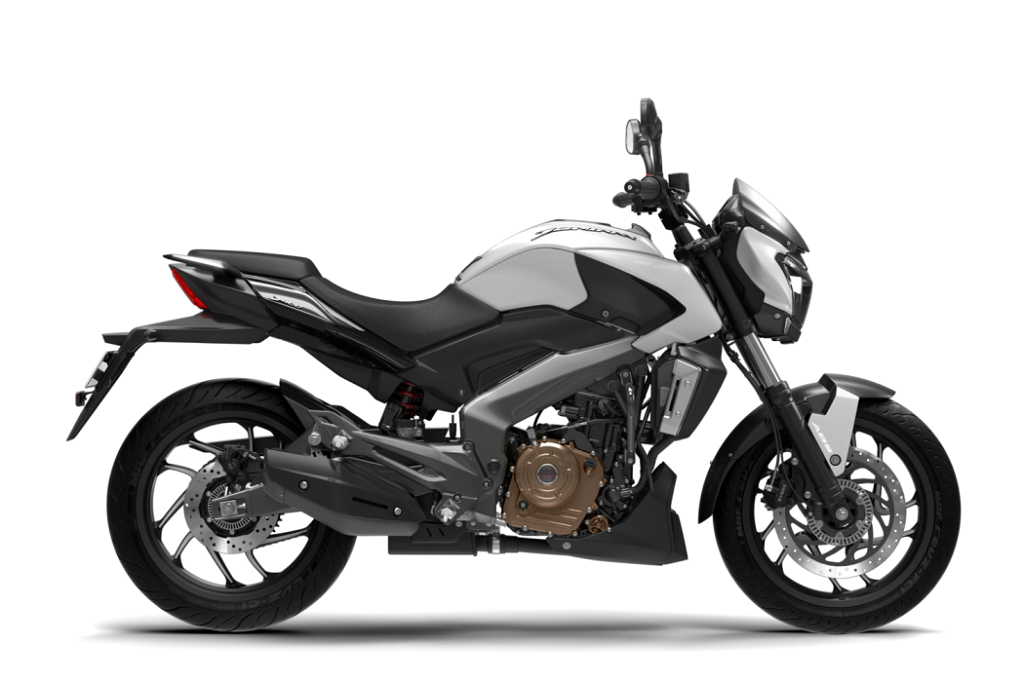 The twin channel ABS empowered 320mm front disc and 230mm rear disc inspire confidence and complete control. Dominar 400 is the only motorcycle in India to have full LED mosaic head lamps with balanced white light and vertical AHO (Automatic Headlights On) to cut through the darkest of nights.

Sales in numbers for the month of July 2016

Bajaj Auto is pleased to announce that all its motorcycles, three wheeler and quadricycle brands being manufactured at its Plants for domestic sales are BS IV compliant. We are proud to have achieved this clean […]