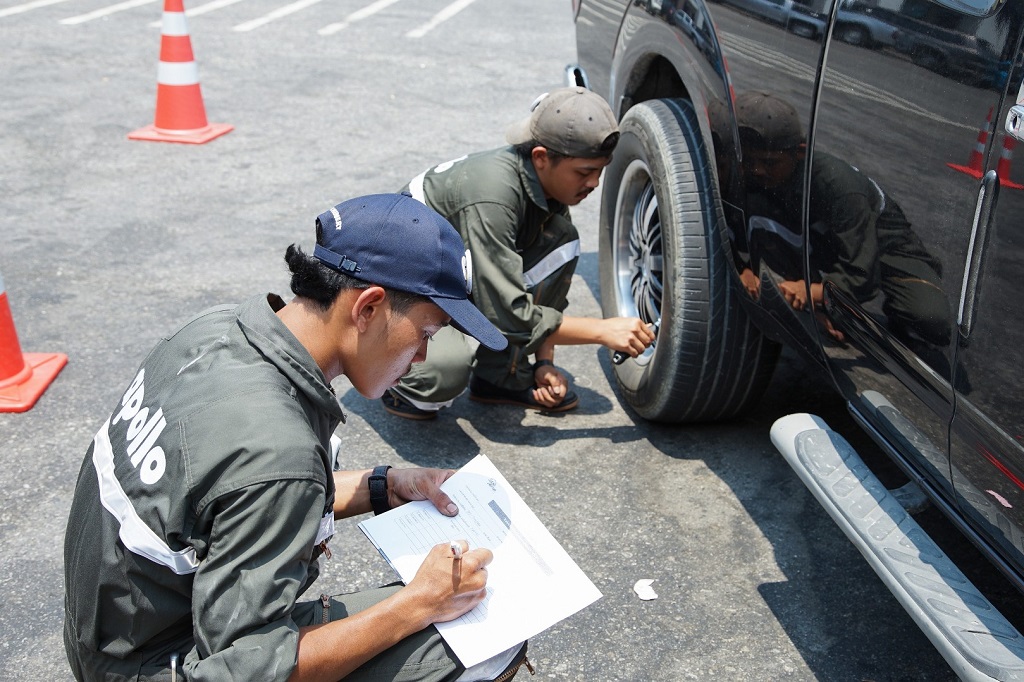 Data from the recently concluded Safe Drive Campaign, conducted by Apollo Tyres in two locations in Thailand, revealed that less than 10% vehicles being driven around in the country had incorrect inflation pressure. Out of these 10% vehicles, most were found driving with under-inflated tyres. Similar surveys by the company in other countries had shown that a larger percentage of vehicles were driving with incorrect inflation pressure in the tyres. Most of the vehicles surveyed, also had extremely good tyre life.

During the Safe Drive Campaign, representatives from Apollo Tyres conducted free checks on more than 315 vehicles’ tyres at the Bangkok-Chonburi Motorway Service Centre (Outbound) and Thap Chang Service Centre at KM 48+300 Bangpa-in Motorway. This Safe Drive campaign was conducted by Apollo Tyres in association with Don’t Drive Drunk Foundation, The Department of Highways, The Road Safety Policy Foundation Thailand and U Drink I Drive. The motorists were informed on how to extend the life of their tyres and avoid accidents through proper tyre care. In this campaign, motorists were also informed about the importance of maintaining correct tyre pressure, use of valve caps, tyre rotation and wheel alignment & balancing. 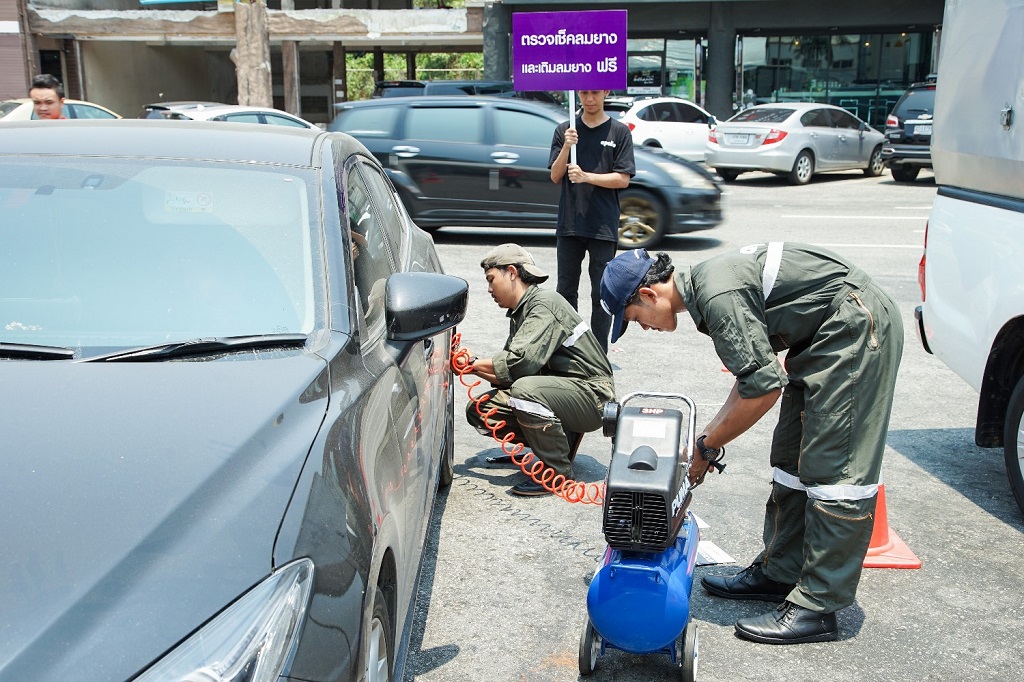 Speaking on the survey results, Shubhro Ghosh, Group Head, ASEAN Region, Apollo Tyres Ltd said, “I am very happy to see that the motorists in Thailand are taking good care of their tyres, which is very important for driver and passenger safety. This is the most satisfactory survey results that we have received in all the Safe Drive Campaigns that we have conducted in various countries across the world to encourage and ensure healthy driving habits amongst all.”

The two biggest hazards and points of tyre care are under-inflation and over-inflation. Under-inflated or deflated tyres have poor vehicle handling and fail to stop quickly while braking, resulting in accidents due to lack of control. Low tyre pressure also consumes more fuel — a 20% under-inflation results in a 3% higher fuel consumption. Over-inflated tyres tend to burst at high speeds and skid when the brakes are applied. Also over-inflated tyres wear out much faster and are prone to failures like cuts and punctures. In brief, given that the tyre is the sole contact with the road, improper tyre maintenance results in higher cost and accidents. 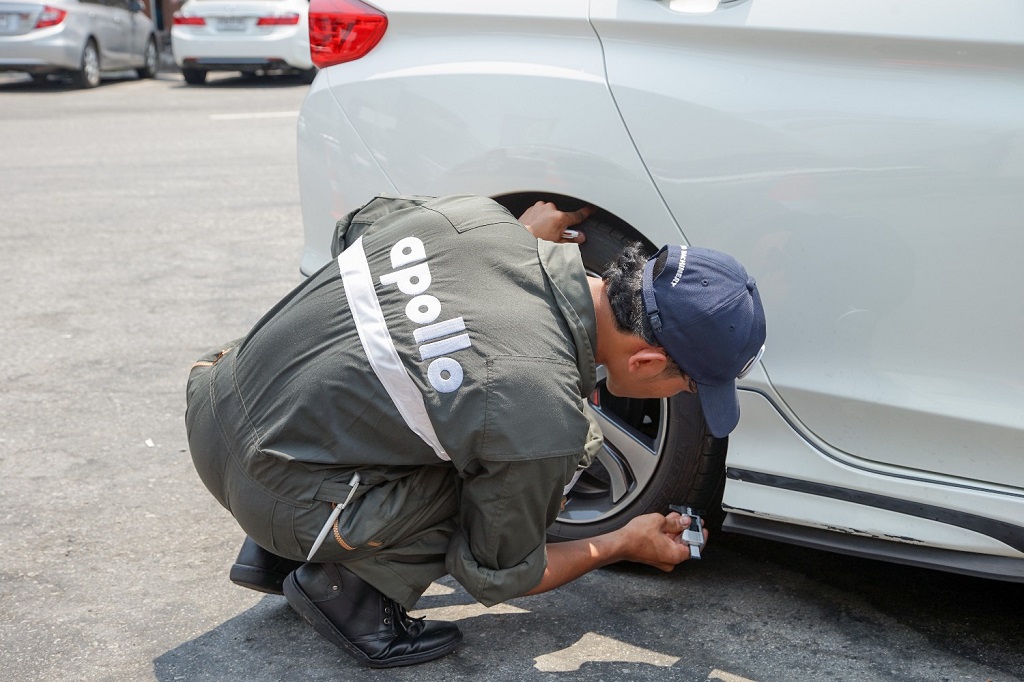 The Safe Drive Campaign of Apollo Tyres, with its regional hub in Bangkok for the ASEAN region, has been recognised and awarded by the International Institute of Road Traffic Education and has been undertaken in India, Middle East, Iran, Turkmenistan, Bangladesh and Srilanka.

Based on the saying ‘A Jersey is always EARNED and never GIVEN’ Apollo Tyres, has launched a digital campaign titled ‘#EarnTheJersey’ as part of company’s association with Manchester United. This innovative campaign is based on […]

Apollo Tyres launches an all new Brand and Corporate Website