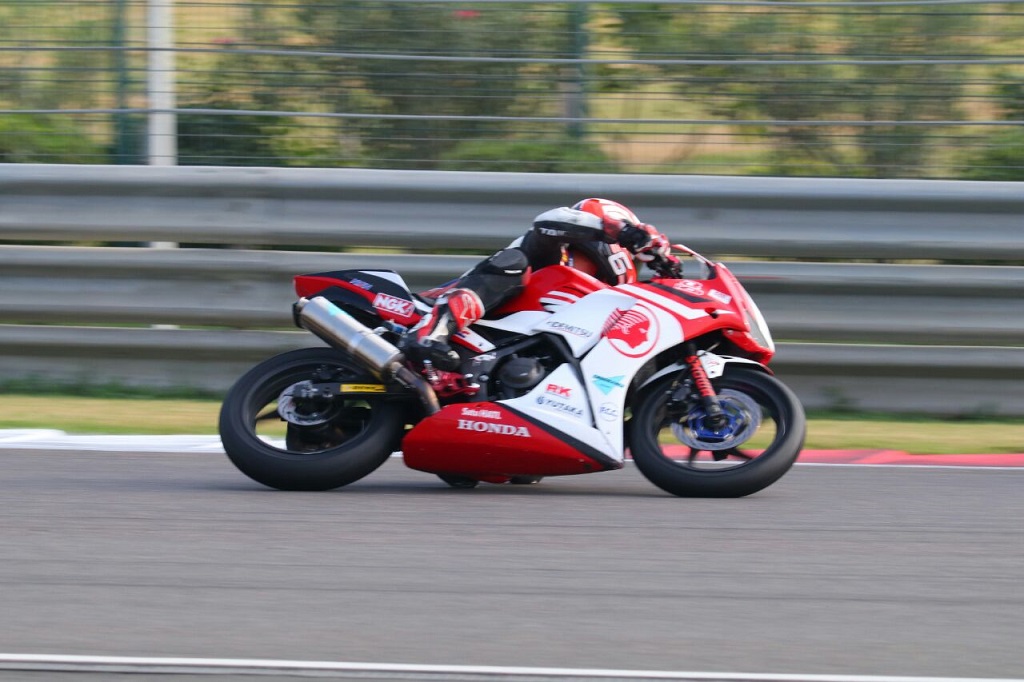 The 5th round of the Asia Dream Cup (ADC) and Asia Road Racing Championship (ARRC) got off to a scintillating start at the Buddh International Circuit here in Greater Noida. 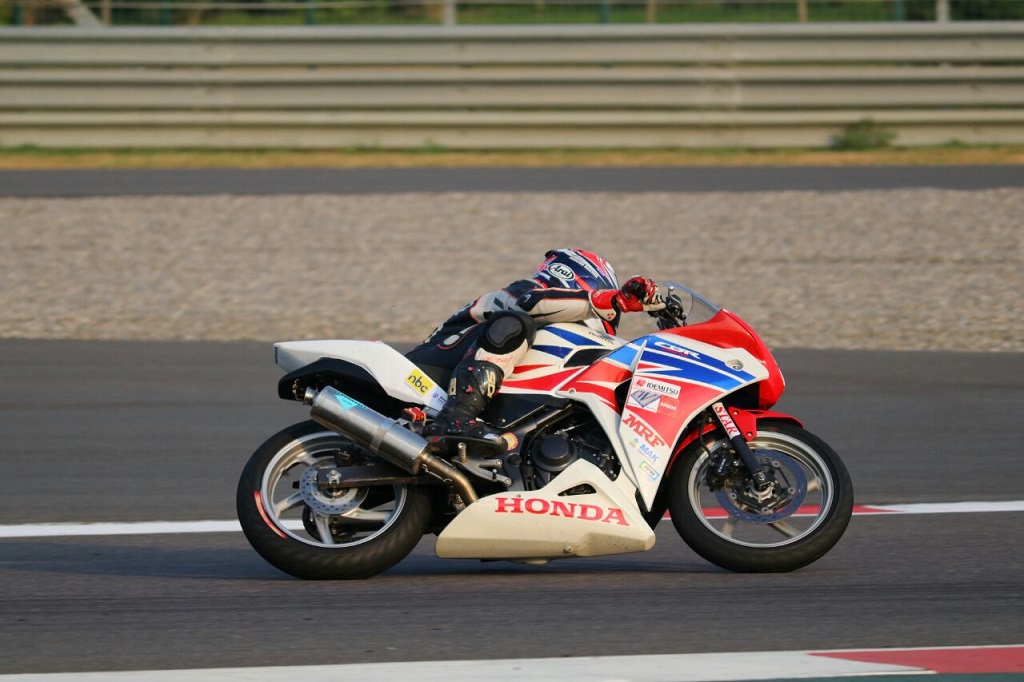 Claiming the first spot in Asia Dream Cup was Hiroki Nakamura of Japan who clocked 17.01.674. Joining him in the podium were Indonesian riders Yassiin Gabriel Somm and Muhd Febriansyah finished second and third respectively in a closely contested race. 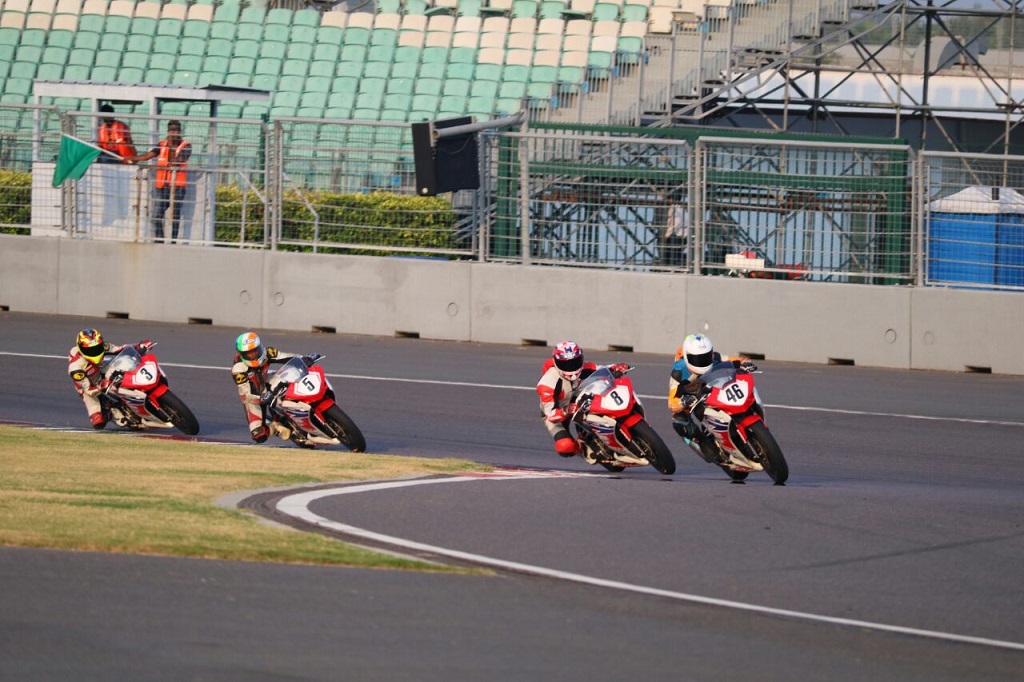 The Indian challenge at the 5th round of ARRC Supersports600 CC received an early setback as the only Indian in the grid, Sarath Kumar had to withdraw from the race owing to a crash during the qualifying. Anthony Keith West from Australia emerged victorious clocking 25.21.592 followed by Dectha KraisartA from Thailand and Ahmad Yudhistira from Indonesia in second and third place respectively. 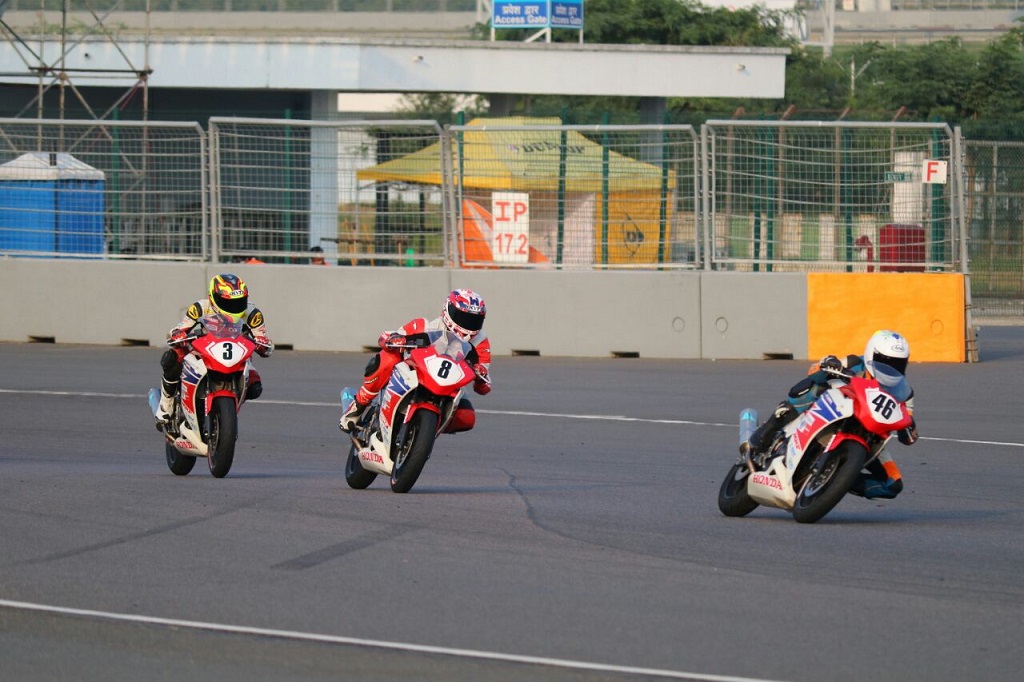 Mr. Prabhu Nagaraj, Vice President – Customer Service, Honda Motorcycle & Scooter India Pvt Ltd. (HMSI) said, “The Indian riders Hari Krishnan and Sethu Rajiv displayed great character to fight it out in a very competitive grid. It was a tough race and I am very happy with the way they performed today and i am confident that they will put up an even better show tomorrow. I would like to congratulate Sethu Rajiv on winning the Honda CBR 250cc Open and wish him luck for tomorrow.

All set to bring back the excitement at the inaugural round of Honda One Make Championship 2017 in Coimbatore  Ø Racing culture on a rise as the season witnesses participants from new geographies like Telangana, […]